Yesterday on our Facebook Page we shared this video (below) which features a new piece of public art by one of our city's most well known artists, Douglas Coupland.
Aug 10, 2016 11:43 AM By: Bob Kronbauer

Yesterday on our Facebook Page we shared this video (below) which features a new piece of public art by one of our city's most well known artists, Douglas Coupland. It's a true-to-size replica of the hollow tree in Stanley Park and the response (to this post) has been incredible; for every person who says they love it there's another who absolutely hates it.

Public art is meant to start conversations - good and bad - so when I see this sort of near-polarized reaction from our readers I know that it's doing exactly what it should. This particular conversation about the golden tree reminded me of some other public art that's gone up since Vancouver Is Awesome launched in 2008, and which has seen similar responses from the public. Below, in no particular order, are 5 other pieces that you either love or hate.

Trans Am Totem by Marcus Bowcott

Some people see a pile of crappy cars and/or a celebration of car culture, others see a critique of modern society. Everybody has an opinion on this one. 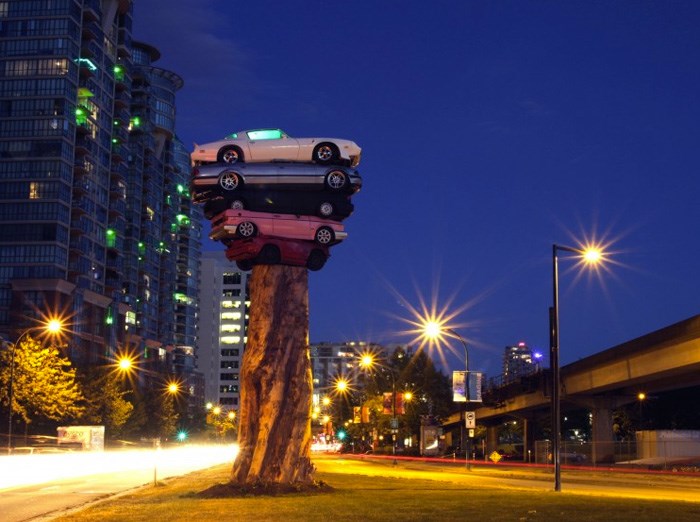 If you live in East Van it's probable that you think the East Van cross is one of the best pieces of public art ever created. West of Main and you might have a different opinion. Also, some catholics have a strong aversion to this one. Huh.

Love Your Beans by Cosimo Cavallaro

Some people hate this sculpture so much that they threw one of the pieces of it into False Creek (it floated, and the VPD saved it), but it's one of the most commonly Instagrammed art pieces shot on the South side of the Cambie bridge. 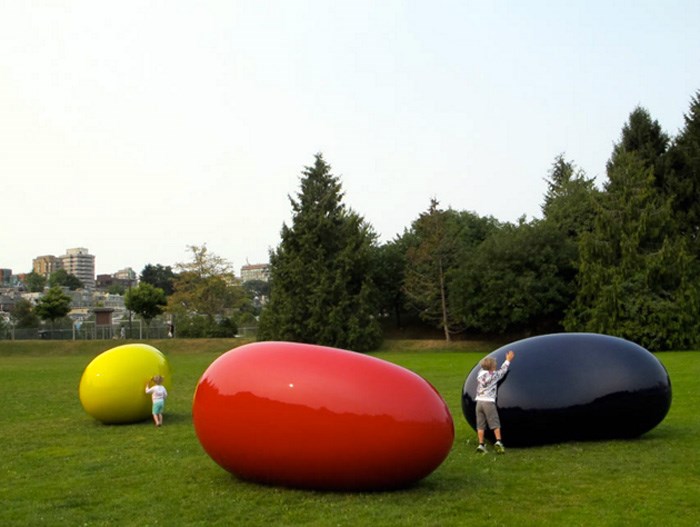 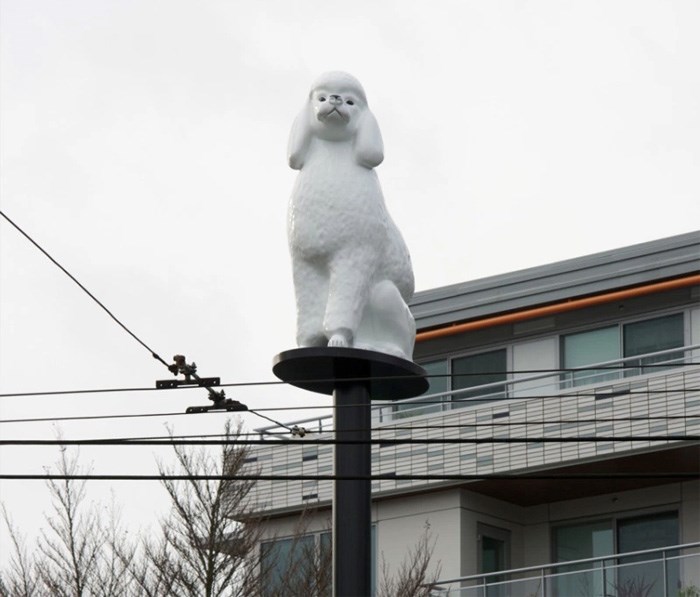 Photo: Our City Our Art

The Birds by Myfanwy MacLoed

Some of the peeps who hate these have a phobia of birds. Some of the people who love them are children who climb up the tails (they are currently in a state of disrepair as they've been climbed so many times). 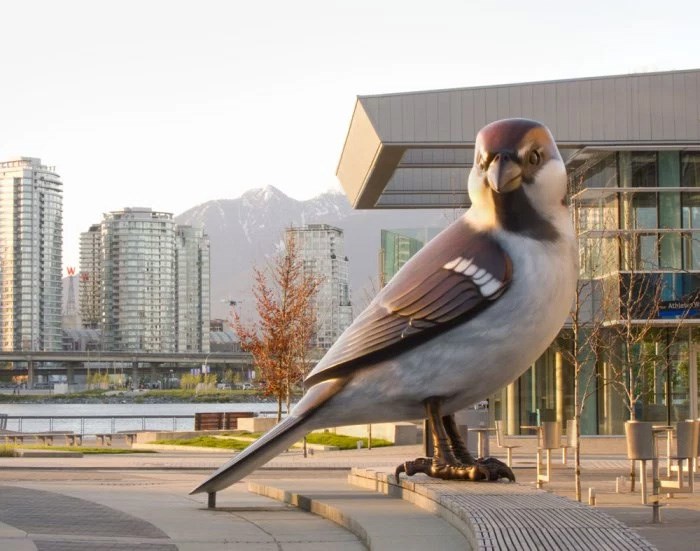 There are hundreds of pieces of public art in Vancouver, from the permanent ones installed by the City to temporary Biennale pieces and private installations everywhere. All of them could be put on this list as there's never been a general consensus from the population on anything (seriously, anything) being "awesome" in this city. And that in itself is great.