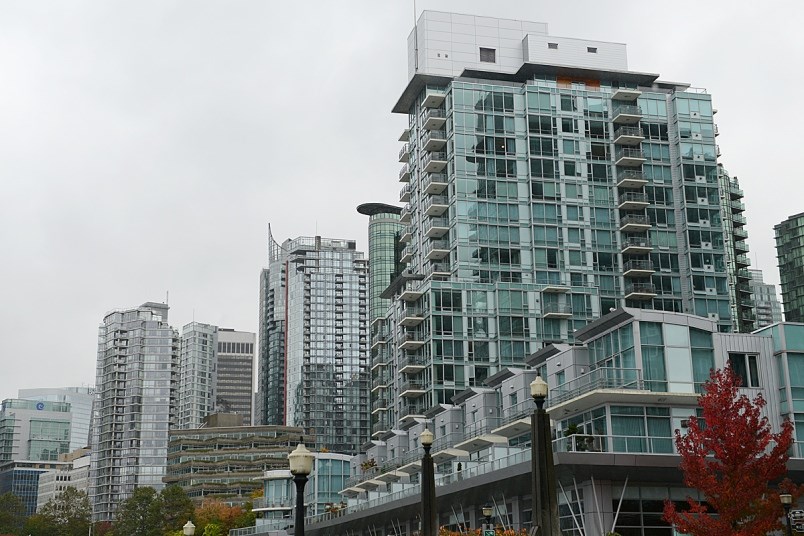 Although the million-dollar-plus real estate sector in Vancouver saw a jump in activity in the last six months of 2019, the same is not true for the $4 million-plus luxury sector. Photo: Dan Toulgoet

Although the million-dollar-plus real estate sector in Vancouver saw a jump in activity in the last six months of 2019, the same is not true for the $4 million-plus luxury sector, according to a report released January 15 by Sotheby’s International Realty Canada.

Homes priced above $4 million in the city saw sales decline by 12 per cent in the year’s second half, compared with the same period in 2018, said the report.

This compares with overall sales over $1 million increasing 37 per cent year over year between July and December 2019, and sales in the $2-4 million range rising 32 per cent.

Most of the decline in $4 million-plus home sales was seen, perhaps surprisingly, in Vancouver’s condo sector. Sales in that market above $4 million were down 31 per cent year over year in the latter half of 2019. In comparison, detached home sales above $4 million fell a relatively modest five per cent in the same period.

Sotheby’s wrote that housing taxes aimed at investors and second-home owners were responsible for the softening in the $4 million market. The report said, “Luxury real estate activity over $4 million placed a drag on overall top-tier market performance. The cooldown in this ultra-luxury market is attributable to several factors related to the introduction of multiple taxes and policies aimed at limiting international investment and unoccupied dwellings. These have calmed demand from pure investors and second-home buyers, redirecting some of that interest to markets such as Montreal and Toronto.”

The report did not, however, identify whether there was simply less sales activity in Vancouver or whether some of the homes that would have previously been priced above $4 million had fallen into the $2-4 million category, due to price declines.

Despite the high-end market remaining soft, because of the overall recovery in the $1 million-plus home market seen in the second half of the year, Sotheby’s predicted that Vancouver’s real estate sector would continue to regain lost ground.

Sotheby’s concluded, “With a strong economy propelling in-migration and immigration to a city that ranked sixth in the Economist Intelligence Unit’s Global Liveability Index in 2019, Vancouver’s top-tier market is expected to strengthen into the first quarter of 2020.”

Massive affordable housing project in the works for Port Coquitlam
Aug 6, 2020 9:06 AM
Comments
We welcome your feedback and encourage you to share your thoughts. We ask that you be respectful of others and their points of view, refrain from personal attacks and stay on topic. To learn about our commenting policies and how we moderate, please read our Community Guidelines.