Why I love Yaletown: On being fancy/poor and other important things

This is first article of a series about neighbourhoods in Vancouver that people love. Want to pitch your own story? We'd love to hear from you. Email contact@vancouverisawesome.com

I moved to Yaletown seven years ago.

My decision garnered plenty of different reactions - one being, "You've gone to the dark side."

It could have been a bad place for all I knew. I'm a small town transplant with a love for Vancouver, but because I didn't grow up here, I've never understood neighbourhood stereotypes.

So let's just get to the point. At the risk of sounding like a cheesy realtor, Yaletown is so much more than just a place to live. And while you may deem my preferences as superficial, there's something cool about saying what you really think.

"Since I made it here, I can make it anywhere."

Ok, so Yaletown is a little different than New York - but it elicits the same vibe. Work hard and play hard - it's a lifestyle. Because of Yaletown, I've grown as a person and it just wouldn't be the same if I had lived anywhere else.

To state my case, I've listed some of the things I love about living here. Yaletown...the red brick jungle where dreams are made of. 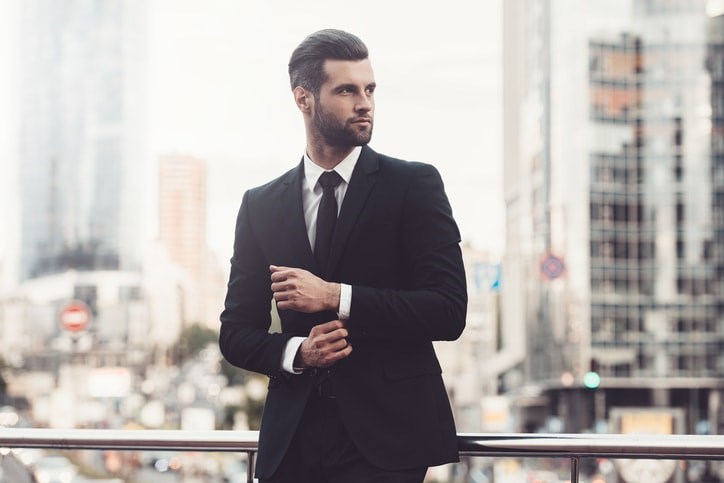 I know what you're thinking: you're about as likely to find a great man in Vancouver as you are to winning the lottery and living in Fiji as a part-time hobby, etc.

Your problem with man-hunting is you could be searching in the wrong places, only you don't realize it. So head to Yaletown, people. You can seriously find several men who aren't scared to show how they feel. Not only this, but they're attractive. Guys here aren't scared to dabble in activities that other men wouldn't dare to try...like barre, for example. BTW...TONS of people win the lottery, like all the time. 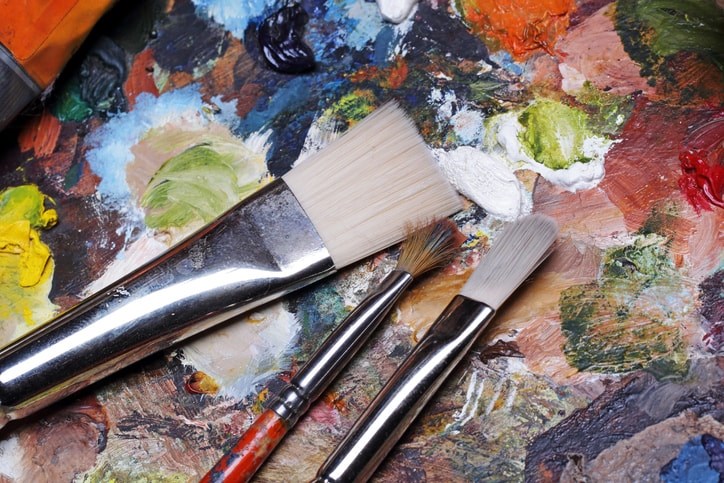 One thing you might not know about Yaletown is that it's filled to the brim with stunning art. This place is certainly a hub for creative minds – if you need some proof then get an all around experience like the Yaletown Art Walking tour. There's also a slew of art galleries and you're guaranteed to leave feeling inspired.

You feel poor...in a good way 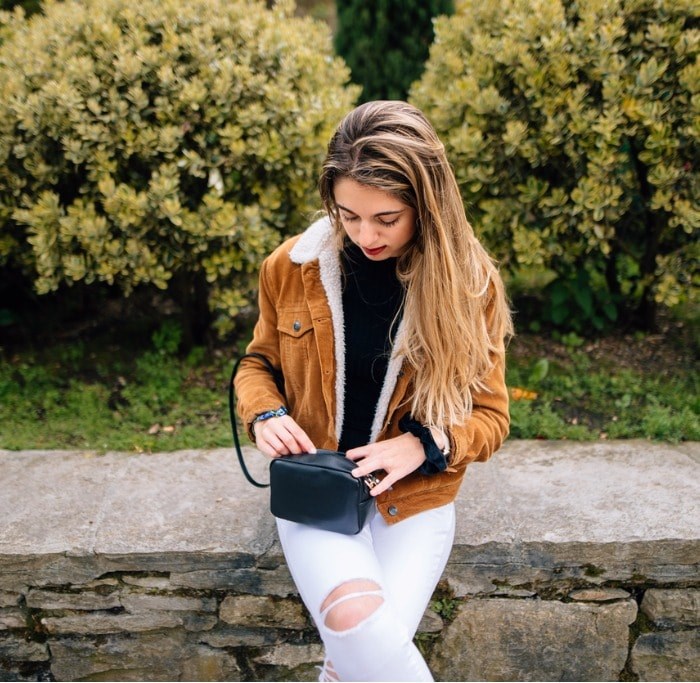 I can't be the only one who's eaten instant noodles in Yaletown between jobs. As you saunter down the streets of this blessed neighbourhood, you're surrounded by all sorts of unaffordable things - the restaurants and the clothing stores, for starters. Yes, you feel impoverished, but Yaletown serves as reinforcement for getting your act together. It makes you want to be a better person so you'll always have a wad of cash in your bag.

You constantly align your priorities 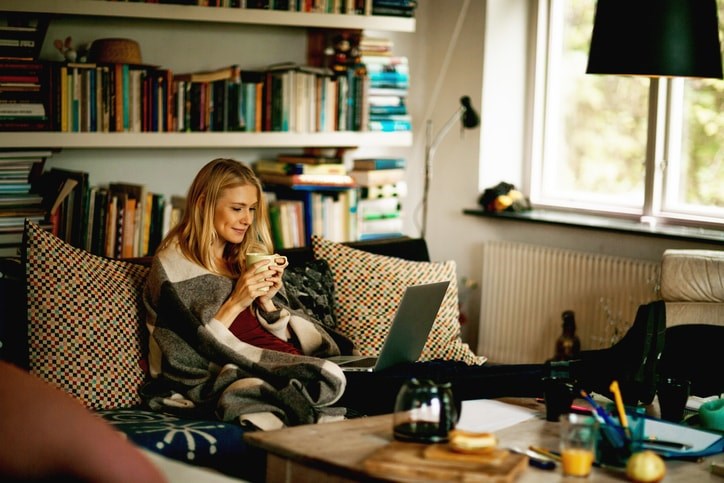 I've heard it several times - rent in Yaletown is expensive...but then again, it generally is no matter where you live in Vancouver. Having to work hard to pay your rent forces you to align your priorities. That could mean spending some good old fashioned time with the family instead of splurging on a night out. No money? Hang out with your newest homie, his name being 'couch.' Eventually you'll opt to get your shit together.

What really gets me about Yaletown is its infusion of both modern and heritage architecture. To see it for yourself, stroll the bright red brick streets of Hamilton and Mainland. You’ll feel like you’ve been taken back to the industrial era alongside the impressively modern buildings that sit tall in the sky. 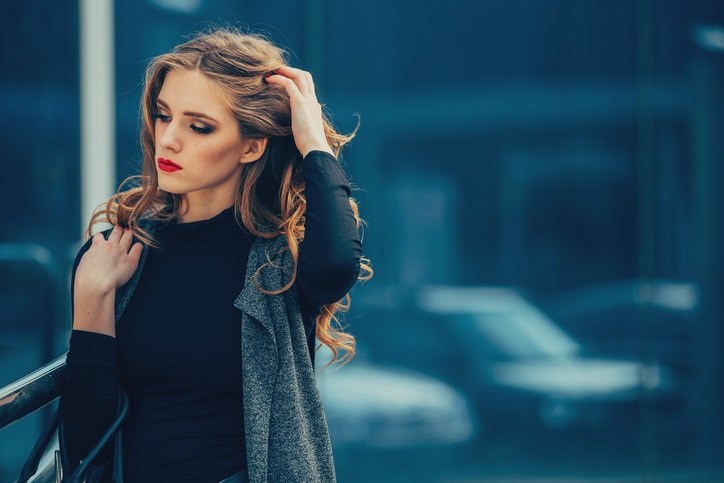 I had a boyfriend in Yaletown who was in between jobs, yet he insisted upon wearing a suit in public 24/7. So it's true...the thing about being in Yaletown is that you want to look good. Sure, when you're working out you'll have those sweat laden moments of 'I put mascara on my eyelashes but now it's all over my face." But then just remember, working out also makes you look good. Yes, this is incredibly shallow, but I'm just being honest. 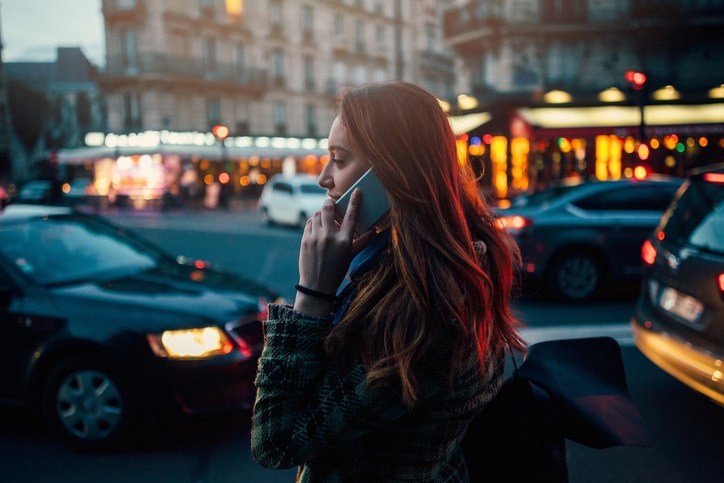 Like everywhere else, there is some crime in Yaletown. But just check out the police scene and you'll feel totally relaxed. I could swear that there are constantly police officers at the Starbucks down from the intersection of Homer and Nelson. It sounds super lazy but I was impressed by their fast response rate when I called them just a few months ago. Someone had threatened a lady and stole her wallet - the police were there in less than 60 seconds.

I could tire you with a monologue about how (OMG) delicious the food in Yaletown is - and don't forget about the dogs! - but I'm not going to waste your time.

My life may sound trivial to you - but hey, we all have our thing. To you, that might be German hip hop, cycling with your neon pink windbreaker on while blowing bubbles, or jiving to the sick beats of a Romanian hipster song with a 90s boom box held above your head.

There's a neighbourhood for all of us. With that I will authentically say to you: Please give Yaletown a chance. It will be whatever you make it out to be.