Vancouver is now ranked as the worst place in the world for luxury homebuyers seeking a return on their investment, according to a global survey of 43 “prime residential” cities.
Nov 7, 2018 7:12 AM By: Frank O'Brien

Vancouver is now ranked as the worst place in the world for luxury homebuyers seeking a return on their investment, according to a global survey of 43 “prime residential” cities. 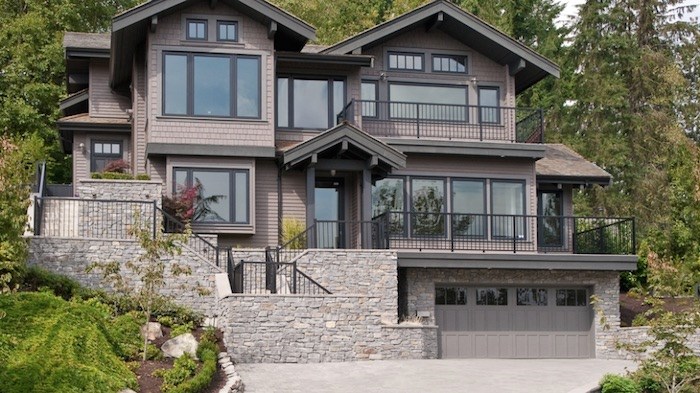 The Knight Frank Prime International Residential Index found that, while luxury property prices globally were up an average of 4.2% in the third quarter, compared with the same period in 2017, they fell 11.2% in Vancouver, where luxury home sales have tanked.

Singapore ranked No. 1 in the index, posting a 13.1% annual increase in the third quarter, according to Knight Frank. Madrid came in at No. 2 with a 10.2% increase in values, followed by Tokyo, where luxury home prices were up 9.4% from a year earlier.

In North America, Los Angeles carried the flag. It posted a 7.8% rise in luxury property values.

No other Canadian city made the list, and Vancouver ended up ranked No. 43, just behind Istanbul, where luxury home sellers suffered a 2.4% drop in value since 2017’s third quarter.

Vancouver’s high-end detached-house market is forecast to decline further, according to a recent Royal LePage survey, which laid the blame on government intervention.

The Office of the Superintendent of Financial Institutions’ introduction of the new mortgage stress test in January created market turmoil as buyers moved to the sidelines, the agency stated.

“More significantly, in British Columbia, the 2018 provincial budget included policies targeting foreign and domestic buyers who do not pay tax in the province, as well as a tax increase for all homes over $3 million through increases to the property transfer and school tax,” noted Royal LePage president and CEO Phil Soper.

During 2018’s first quarter, sales of detached luxury homes in Greater Vancouver plunged 38.2% compared with the same period in 2017, while luxury condominium sales decreased 26.5%, according to the Royal LePage survey.

In the third quarter, 162 detached houses were listed for sale in the city of Vancouver through the Multiple Listing Service at $5 million or more. Only 14 sold.

However, luxury condominium prices are forecast to increase 2% to $2.5 million in the same period.

Royal LePage suggests that demand for luxury condos among millennials and downsizing baby boomers acts to “insulate condominiums from the price declines we are seeing in the luxury detached-home market.”