Carina Kom and Harry Chemko. Carina Kom has always loved video games. She grew up always looking forward to the ritual of plugging-in her gaming system to the back of her family’s old-school CRT television in Johannesburg. 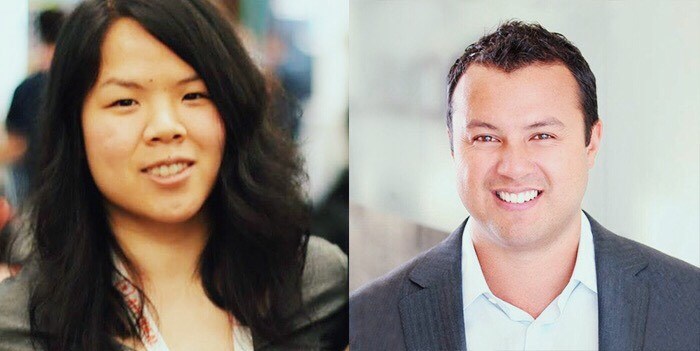 Carina Kom has always loved video games. She grew up always looking forward to the ritual of plugging-in her gaming system to the back of her family’s old-school CRT television in Johannesburg. Hours were spent getting lost in a world brimming with fantasy, adventure and pure entertainment. Having relocated to Vancouver after spending her formative years in South Africa, video games became an increasingly important source of solace for Carina. “The only real constant between my childhood and now has been the interactive goodness found in video games -- can you imagine my surprise when I learned this was a real profession?”

It’s been more than twenty years since Carina first discovered her love of cartridges, disks and controllers, but gaming now plays a more significant role in her life than ever before. As a founder of Crash Wave Games, Carina develops and designs video games for living. While “video game designer” is probably on many people’s dream-job list, stepping into the world of tech as an entrepreneur is not exactly a career-guarantee. In fact, it’s estimated that 90% of all start-ups fail, which means young entrepreneurs need all the support they can get. Fortunately, Futurpreneur is helping them beat the odds. 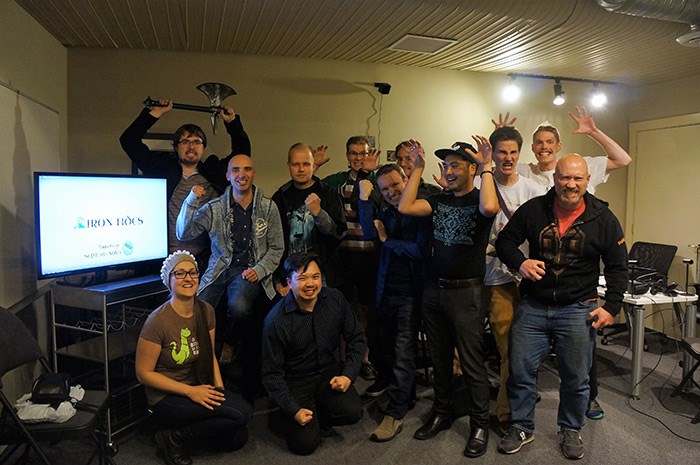 A chance meeting with a business associate linked Carina with Futurpreneur Canada, a connection which provided Crash Waves with “the most essential” resource they could get their hands on: a mentor. With their mentor’s guidance, Crash Wave has grown from a group of hardcore gamers playing a paper prototype of their ideas in the back of board-game store, to being a leader in the community. Their next release, Iron Tides is slated for a summer 2017 release.

“With Futurpreneur’s help, Crash Wave has access to templates to help us complete our business plan, a mentor and initial financing.” The resources and support from Futurpreneur has helped Carina ensure her start-up succeeds. 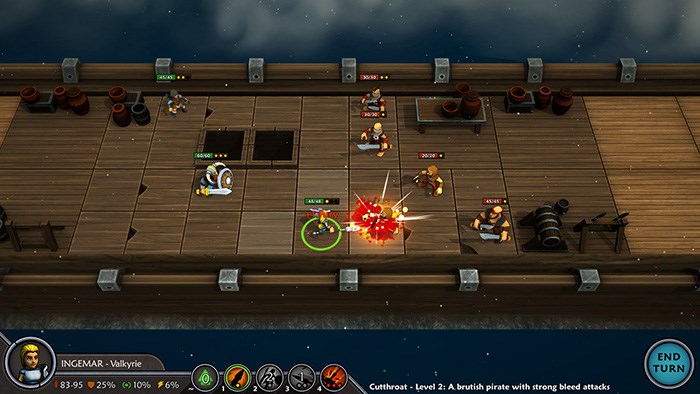 In an industry as rapid as tech, any extra support is a huge asset, especially in the start-up phase. Elastic Path founder and Futurpreneur board member, Harry Chemko, started his venture right out of University, also thanks to Futurpreneur’s support with mentorship and a $15,000 startup loan.

“We were young, and didn’t know what we didn’t know,” says Harry. “Right away, I found the value in having mentors. When you’re starting and growing a business, you face a constant barrage of decisions, and you usually have a very limited set of comparison points… I sought out a variety of mentors in the early years, and I still do today.” Elastic Path has gone on to become a leader in digital commerce technology. The company, with over 120 staff, has attracted customers such as Aeroplan, Nike, Samsonite and Random House. 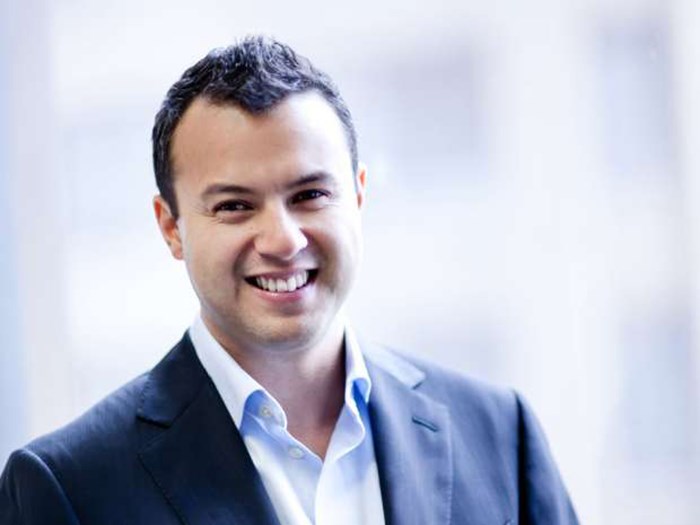 Now out of their start-up years, Harry and Carina both make efforts to provide the same support and guidance to the next wave of tech entrepreneurs. “I saw firsthand how mentorship can increase your odds of success, and I want to get that message to others starting out so that they can take advantage of it too,” says Harry. Carina contributes to her community by hosting game pitch events and offering mentorship opportunities. Crash Wave also contributes to, and are members of, several meet-ups focused on entrepreneurship, women in games and independent game development. “We're a firm believer in Vancouver talent and I'd love to bolster our local game scene while collaborating with any indie moguls who come our way,” says Carina. “Personally, I am looking to impact the lives in as many independent producers and content creators as possible, and pursue a vision where hard-core and casual games meet.”

While mentorship can provide entrepreneurs focus and vision, most young business owners are more concerned with getting their finances in order. “There are many different financing options out there as you’re getting started,” says Harry. “Early stage debt financing is one good option that avoids dilution early on and can help you get an idea off the ground.” 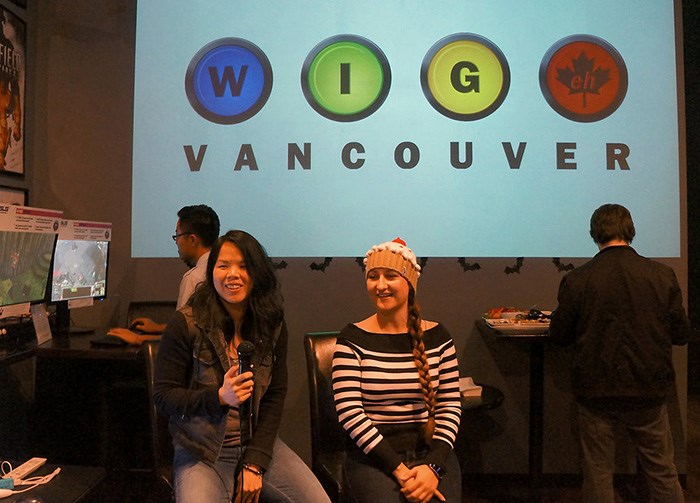 Small loans are particularly useful in the tech world. “I always believed we'd need a half a million dollars to compete as the underdogs,” says Carina, “I was wrong about that. Stay resourceful and light on your feet… right now is the era of the independent developer, and even small teams can rival the largest of franchises.”

Harry agrees it’s a great time to be an entrepreneur in tech. “It’s become a lot less expensive to start technology companies.  And that’s a good thing.  The number of startups, and therefore capacity for innovation, is increasing as the tools we all use get better and better.”

So what are Carina and Harry’s advice for those looking to take the jump into entrepreneurship? “Keep an eye on competition and stay humble,” says Harry. “It can sneak up on you faster than you think.”

Carina suggests focusing your attention inward. “Always work backwards and re-engineer your business to the best of your ability, without forgetting to add your own personal flair. Having a contingency plan is a must, and you have to learn to forego your ego and accept help where you can. Trust in your gut and never doubt your decisions, if you have passion, let it shine and keep your eyes on the prize. If you don't already have a game on face, get one and be ready.”

Ready to get started? Discover more information on financing and mentorship opportunities from Futurpreneur.ca

Carina Kom is the Co-Founder and CEO of Crash Wave Games, is a Women in Games Board Member and Independent Producer in Vancouver, BC.

Harry Chemko is the co-founder and CEO of Elastic Path. In 2005 he received the Young Entrepreneur Award for being the youngest CEO on the PROFIT Hot 50.