France comes to you with BC Liquor Stores’ 2017 Bordeaux release

For the latest release of the coveted world-famous vintage wine, customers can expect some changes, including a new online pre-order request system.

A trip to France may be off the table this fall, but that won’t stop British Columbians from savouring some of the best wines a certain southwest region has to offer.

For more than three decades, BC Liquor Stores’ annual release of Bordeaux has prompted fans to camp out overnight in hopes of snagging a bottle or case of the latest coveted vintage.

On Sept. 26, the 2017 Bordeaux release is expected to attract that same fervour, but given the pandemic and a late frost that led to a smaller vintage that year, customers can expect some changes including a new online pre-order request system.

Barbara Philip, BC Liquor Stores’ category manager for European wines, says centuries of Bordeaux establishing itself as the most famous wine in the world has built a fandom that typically has hundreds of customers lining up early at some participating stores. 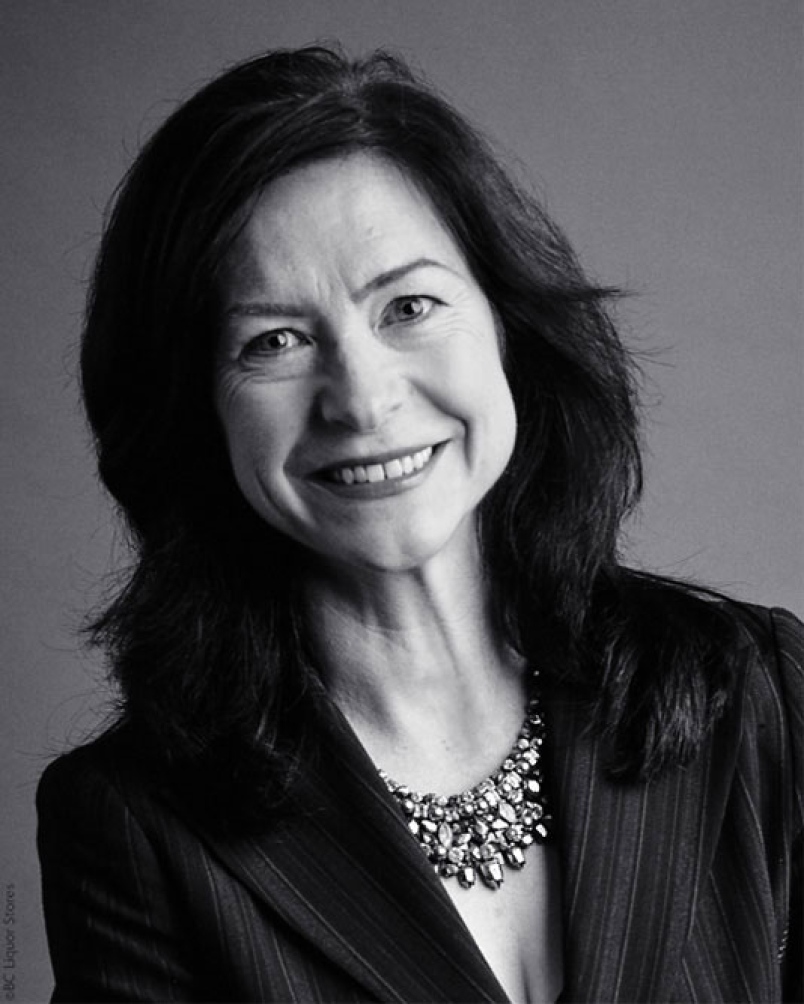 “At the top end, these are some of the most highly-allocated, desirable wines in the world,” says Philip, who in 2007 became the first Western Canadian to achieve the Master of Wine designation.

“There’s a chance that they’ll increase in value after you buy them and I think Bordeaux has proven itself to be able to make great wines for hundreds of years, so people are really interested and curious about that.”

To select the wines for this year’s release, Philip visited Bordeaux in the spring of 2018 for the annual “en primeur” barrel tasting marathon. One thing she and the other merchants and critics noticed was how a late frost in April 2017 had affected the quantity — but not the quality.

Fortunately, over the years, BC Liquor Stores has built strong relationships with Bordeaux’s “négociants” (wine merchants), ordering quality products directly from the source, rather than third parties, Philip says.

“We didn’t really have much to choose from, so we had to sort of call in our favours and use our relationships that we have with Bordeaux to get the top wines,” Philip says. 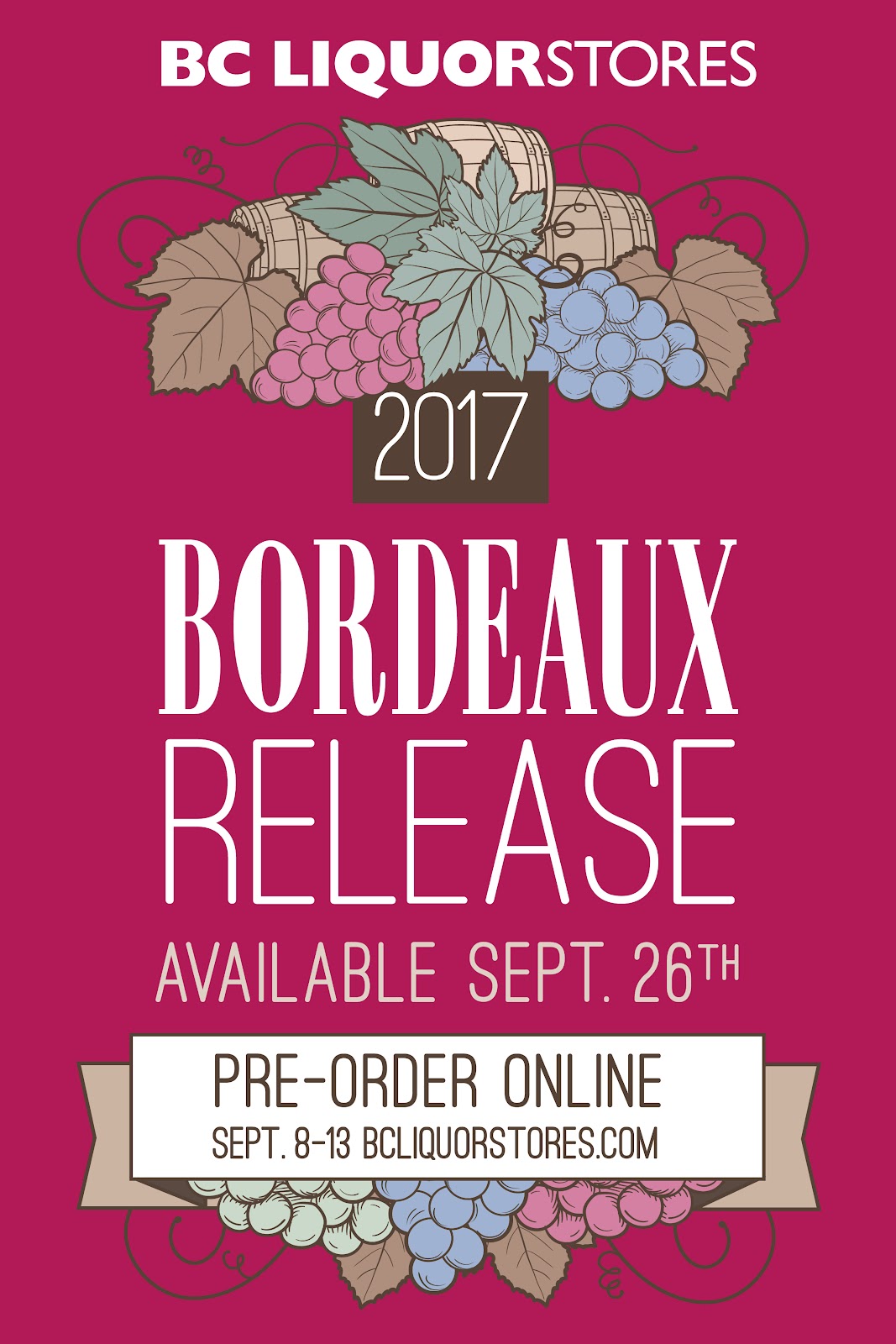 In addition to having a smaller selection this year, BC Liquor Stores is taking steps to protect customers from COVID-19.

The new pre-order request system has customers fill out an online form where they can choose a limited number of some of the most sought-after wines, and then visit their selected store on or after release day to pick them up.

Meantime, stores will have physically-distanced lineups where customers can buy larger quantities of the remaining Bordeaux products. Store capacity will be limited, but they are opening early to process more transactions.

Philip says she expects merlot-based wines from the Right Bank to be in high demand, given their short supply and high quality.