The BC Parks Foundation and its partners are inviting outdoor explorers to join B.C.’s Big Nature Challenge and help increase our understanding of the province’s unique biodiversity.

Tomorrow (July 18th) is Parks Day in Canada, which is a great excuse to go outside, get some fresh air, and spend some quality time in your local and provincial parks! This summer, as you explore outdoor spaces and encounter the unique wildlife within our province, you can also take action in protecting these incredible species by participating in B.C.’s Big Nature Challenge.

The BC Parks Foundation, in partnership with BC Parks and researchers at Simon Fraser University and University of Victoria, is inviting British Columbians to help them in their mission of collecting 1 million observations of wildlife this year by taking and submitting photos of wildlife and nature.

B.C. has one of the planet’s largest systems of parks and protected areas, along with greater biodiversity than anywhere else in Canada. This means there are a lot of species out there, and thus there’s a lot that scientists are not even aware of yet. Through contributing photos of your outdoor observations to the project, you can play a big role in helping researchers discover this information. 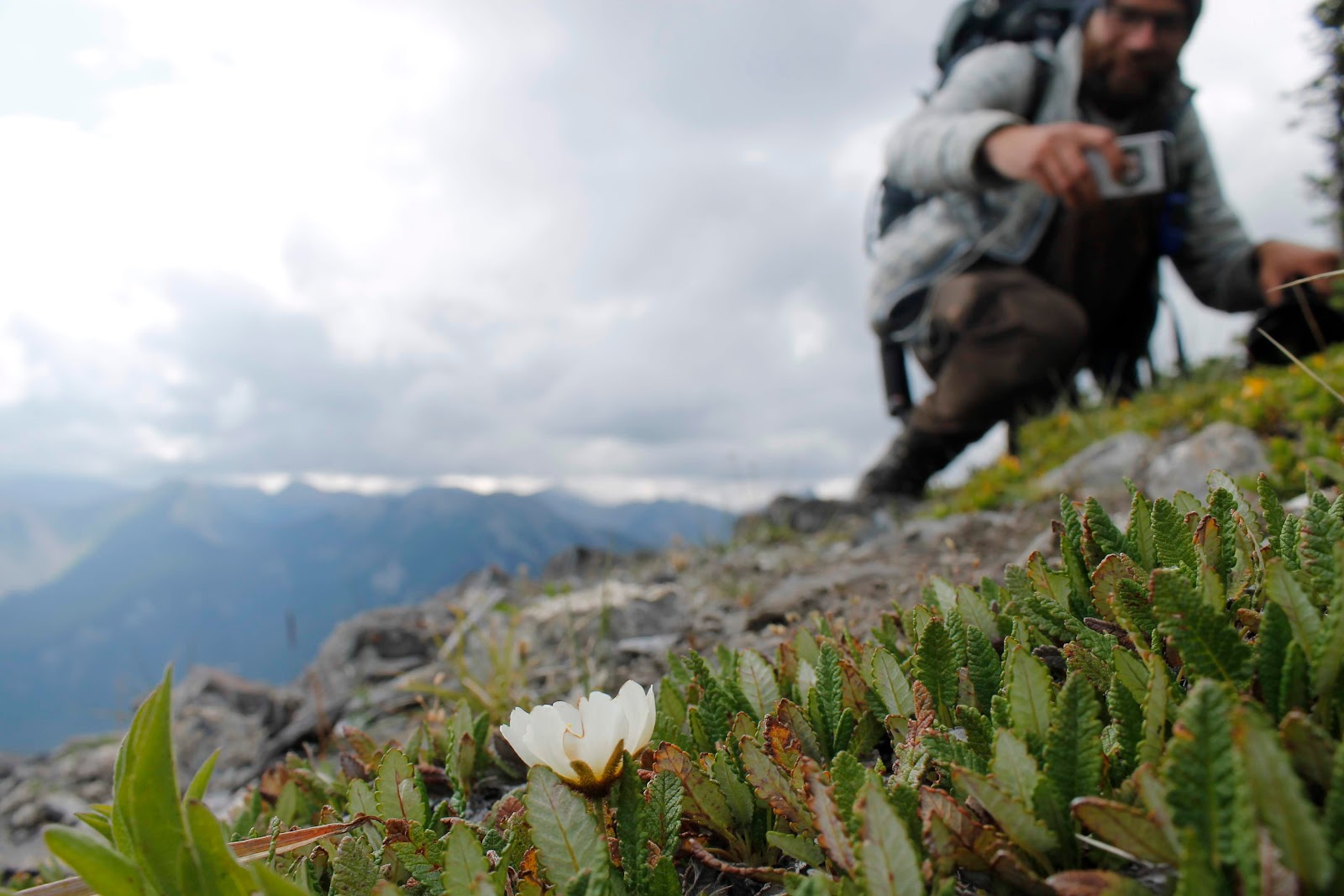 Challenge participants are asked to venture outside into the wilderness with their smartphone or camera. This means going beyond your background and going to a park, forest, mountain, campground, trail, or beach. When you spot an interesting natural species in the wild - including animals, insects, plants, fungi, and signs of wildlife, such as tracks - simply take a photo to participate in the project.

Here are some pro tips for collecting your wildlife observations:

You can submit your photos by uploading them to iNaturalist.ca or the iNaturalist app. As well, you can upload an audio file instead of an image for your observation; this is especially useful for birds and insects you can hear but not see.

From there, a team of identifiers, along with iNaturalist’s artificial intelligence technology, will help determine the species. 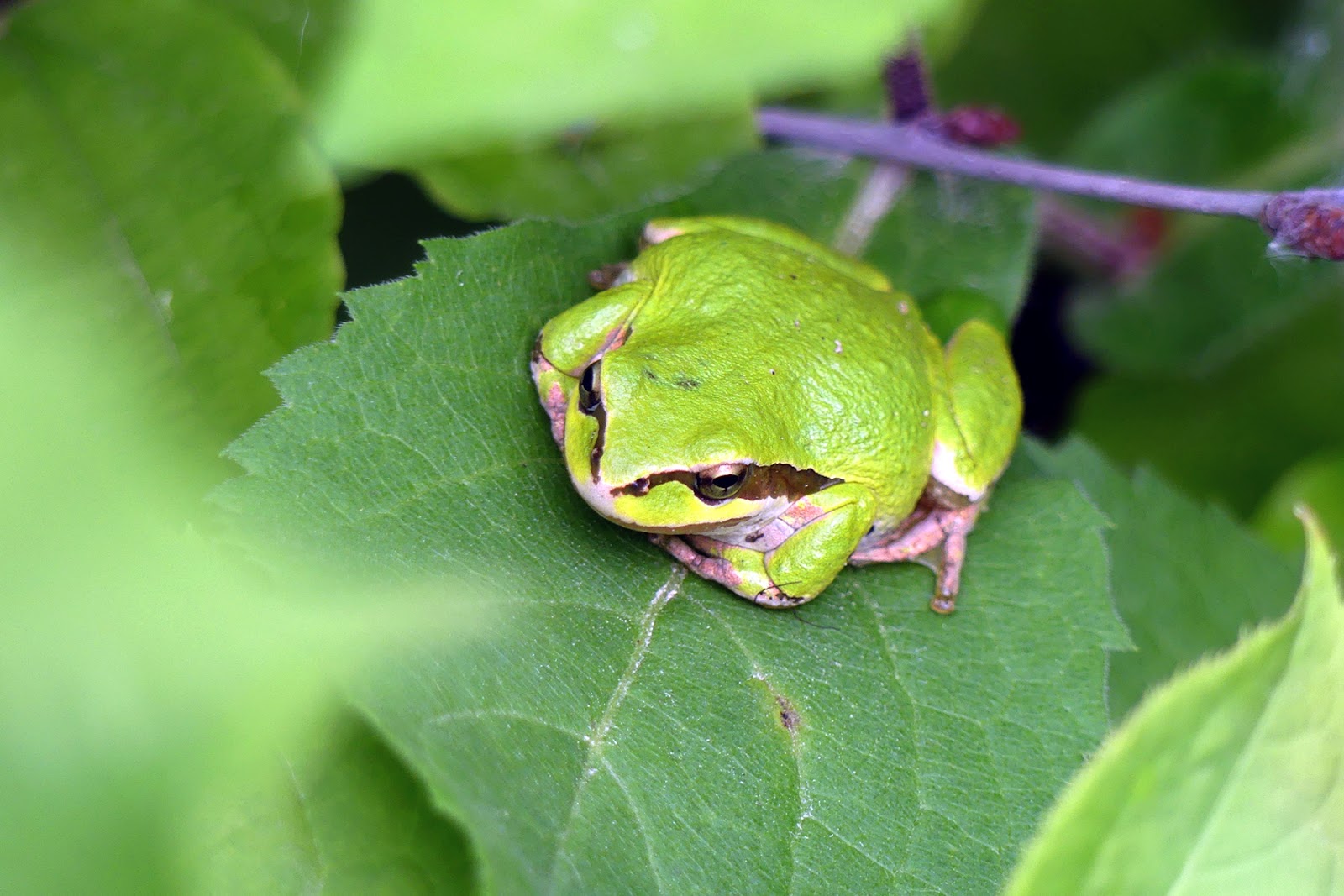 By participating in citizen science through contributing images to the Big Nature Challenge, you can help build an impressive and accurate picture of the biodiversity across B.C. In turn, this supports the purposes of science, research, conservation efforts, management planning, and ultimately informing decisions that will enhance the integrity of these protected areas for generations to come.

Observations submitted through iNaturalist have already informed decisions made by the Committee on the Status of Endangered Wildlife in Canada (COSEWIC), an independent advisory panel to the Ministry of Environment and Climate Change. Due to these submitted observations, they were able to add or remove certain species on the endangered list.

To date, the project has received over 734,000 observations from over 16,500 challenge participants.

By joining B.C.’s Big Nature Challenge, you can be a big part of this big scale project and help BC Parks Foundation reach their one million goal by the year’s end. Every observation captured and uploaded makes a difference. You never know: your observation might be the one that surprises scientists and researchers the most!

In the process, you will help British Columbians, as well as yourself, learn more about life in one of the world’s most beautiful places, and a place that we are lucky enough to call home.

Learn more and join the challenge by visiting naturechallenge.ca.