CONTEST: You could win a Chilcotin Rafting & Glamping or Ranching & Heli Tour adventure, as featured in HISTORY® Channel’s Alone!

Enter for your chance to win a Chilcotin getaway package to the filming location of Season 8 of the HISTORY® Channel’s hit survival series “Alone”.

The Gold Rush Trail, Chilcotin, Great Bear Rainforest, and Land of Hidden Waters areas of B.C. have served as iconic backdrops to numerous film and television productions, including Seven Years in Tibet, The Incredible Hulk, Sherlock Holmes: A Game of Shadows (which utilized footage of Hunlen Falls), The 13th Warrior, and HISTORY® Channel’s The Wild Ones (which follows members of the Xeni Gwet’in First Nation).

This summer, Season 8 of the HISTORY® Channel’s hit survival series Alone features the Chilcotin region for its most dramatically beautiful and challenging location yet.

Ryan Pender, one of the Executive Producers of Alone seasons 1-8 remarked that, “As the producers of Alone, we are always looking for locations with rugged beauty and incredible wildlife. Chilko Lake and the Cariboo Chilcotin Coast area offered both in spades.”

In the new season, ten participants are dropped into B.C.’s central interior to brave the elements, wildlife, and isolation of the remote region. Participants are based on Tŝilhqox Biny (Chilko Lake), referred to as ‘Grizzly Mountain’ in this season, which is located approximately 12.5 hours driving time from Vancouver and is home to the traditional territory of the Tŝilhqot’in (Chilcotin) Nation and Xeni Gwet’in Indigenous peoples. 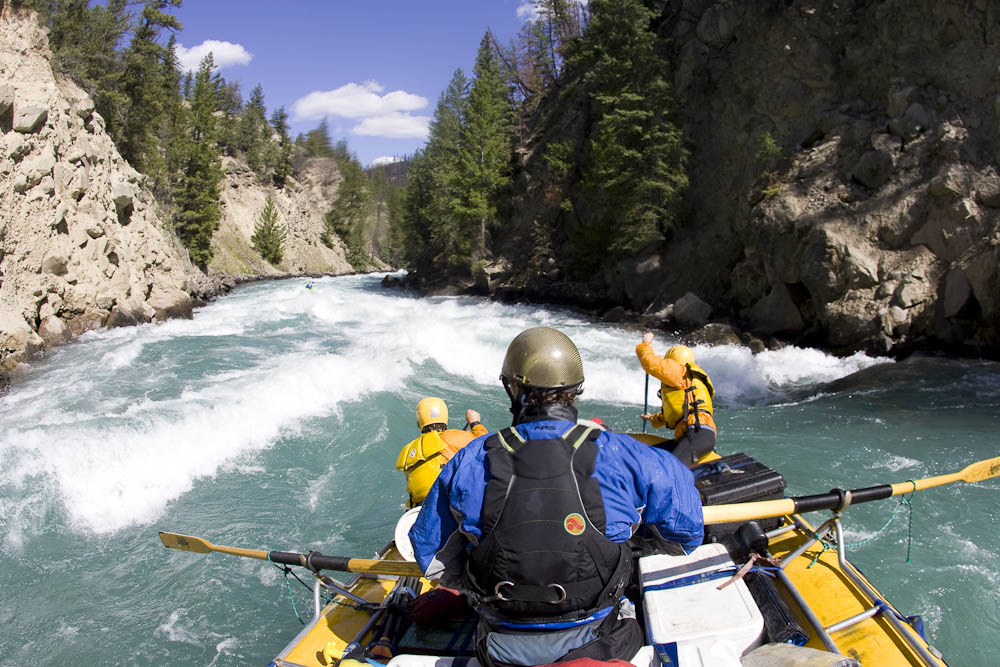 Travelling, staying, and adventuring in the Chilcotin illustrates just why these productions are perennial film location favourites, and now you could have a chance to explore the land without limits in our own backyard!

Enter for your chance to win your choice between an 8-day Rafting & Glamping Adventure with Bear Camp, or a 3-day Ranching & Heli-Tour with White Saddle Country Inn and White Saddle Air, with in-region vehicle rental supplied by Bella Coola Vehicle Rentals.

Both experiences are located near the filming locations of Alone Season 8 on Chilko Lake, with round-trip flights from Vancouver to Williams Lake provided by Pacific Coastal Airlines. 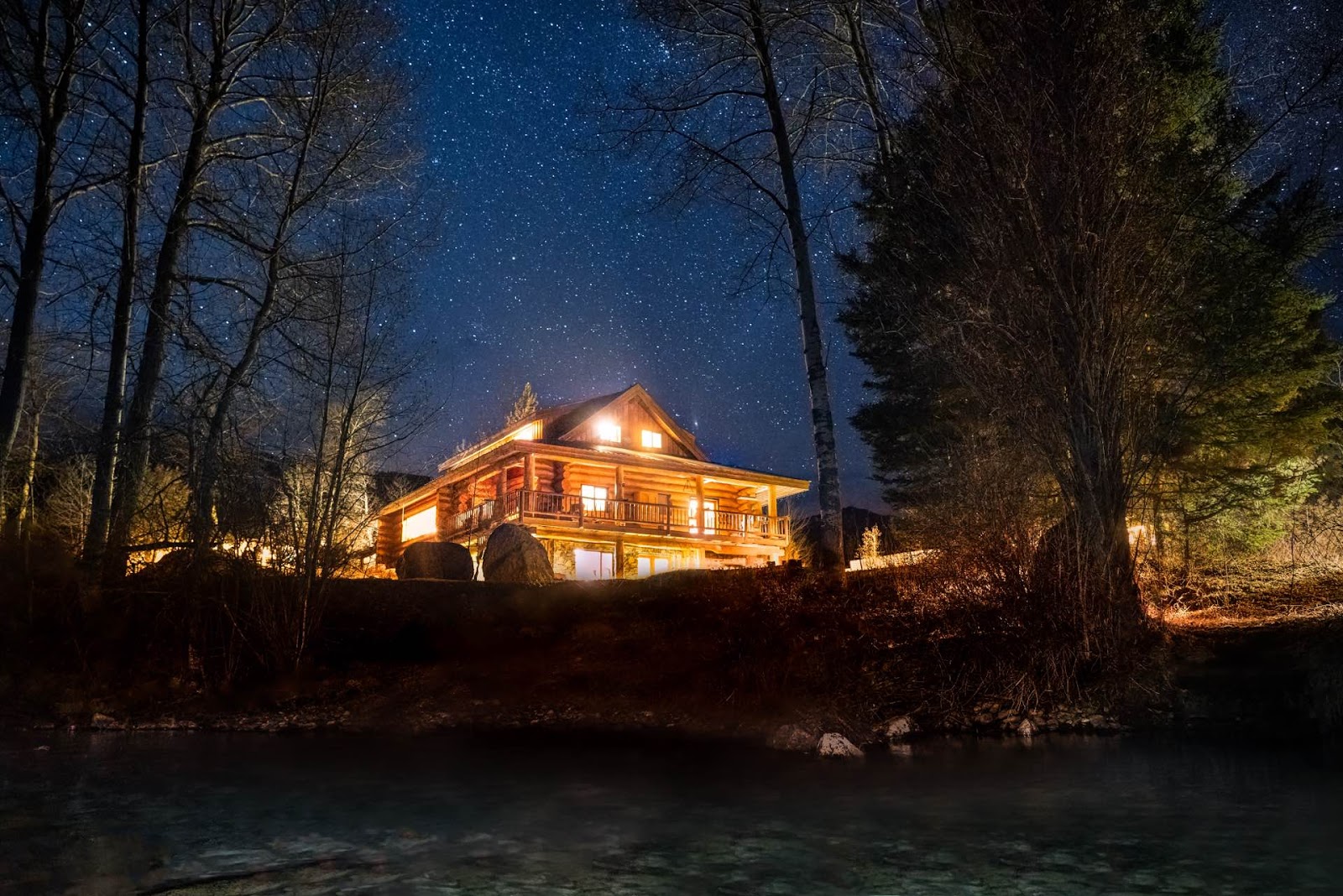 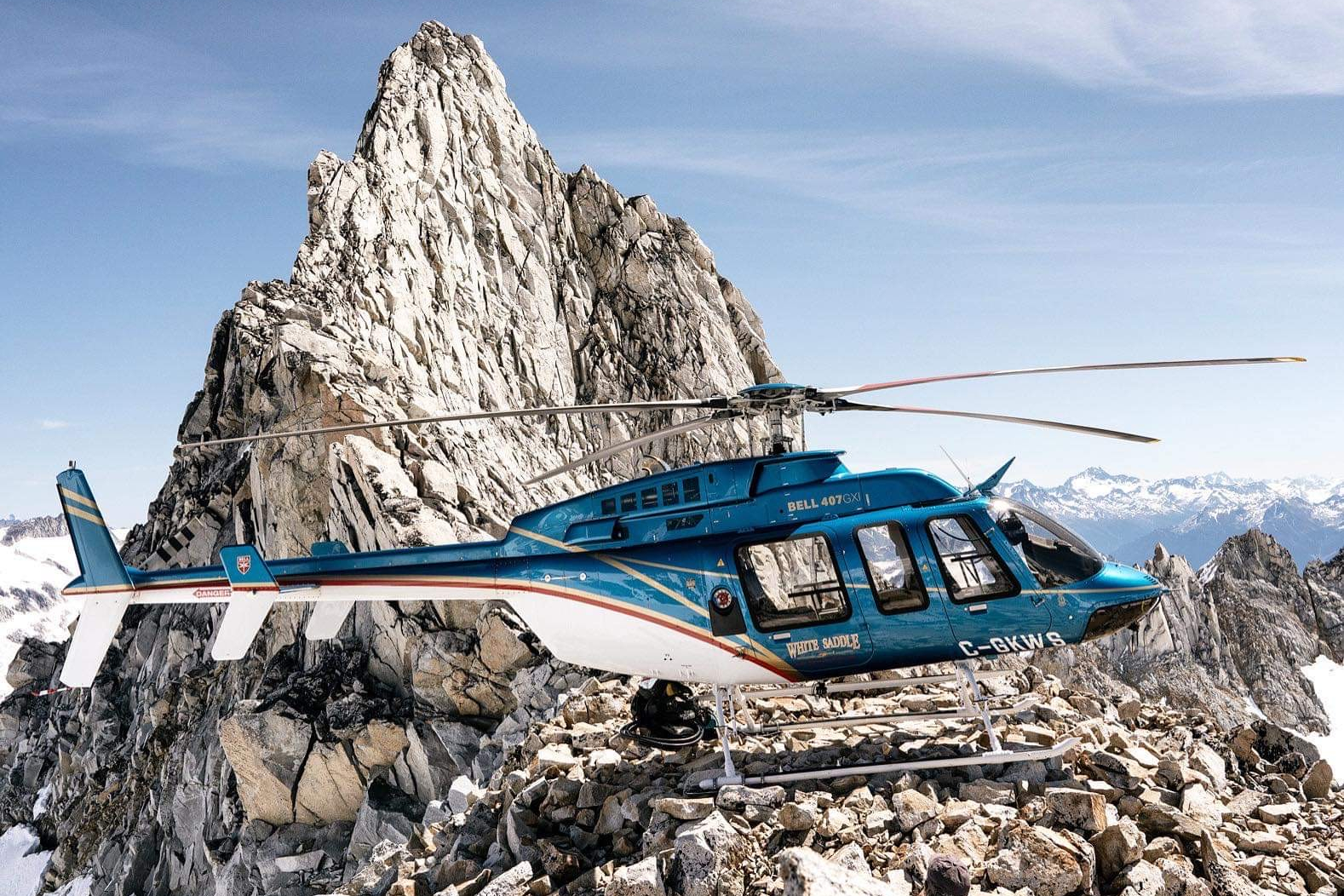 Here are the B.C. interior regions that have made for iconic movie backdrops and that you can visit this summer.

This historic trade route, laid by Indigenous peoples, was used by colonial settlers during the 1800s gold rush. Find rare inland rainforest, lava-formed canyons, rolling grasslands, semi-arid desert, and granite-walled gorges. Follow the footsteps of early settlers, experience Indigenous culture, and take to the trails, returning to the comforts of a lakeside lodge or remote cabin.

Visit landwithoutlimits.com/alone for details on how to enter for your chance to win a Chilcotin getaway package and how to tune into Season 8 of Alone on the HISTORY® Channel.

The Vancouver Folk Music Festival is back with an eclectic international lineup
Jun 30, 2022 7:30 AM