Vancouver's free outdoor Celtic festival is back for the 2022 St. Patrick’s Day weekend

CelticFest Vancouver 2022 runs from March 16 to 20 across downtown Vancouver.

Celtic culture, which is inclusive of Irish, Scottish, and Welsh cultures, in B.C. is strong. In fact, an estimated 675,000 people across the province are of Irish heritage.

Celebrating its 17th year, CelticFest Vancouver, the city’s annual celebration of all things Celtic culture, is back for 2022 with live entertainment from March 16 to 20 in addition to a scavenger hunt with a real gold prize worth $2,750!

CelticFest kicks off on Wednesday, March 16 with a Comedy Night at Donnellan's Irish Pub, hosted by Irish comedian Amy Walsh and featuring many local acts. 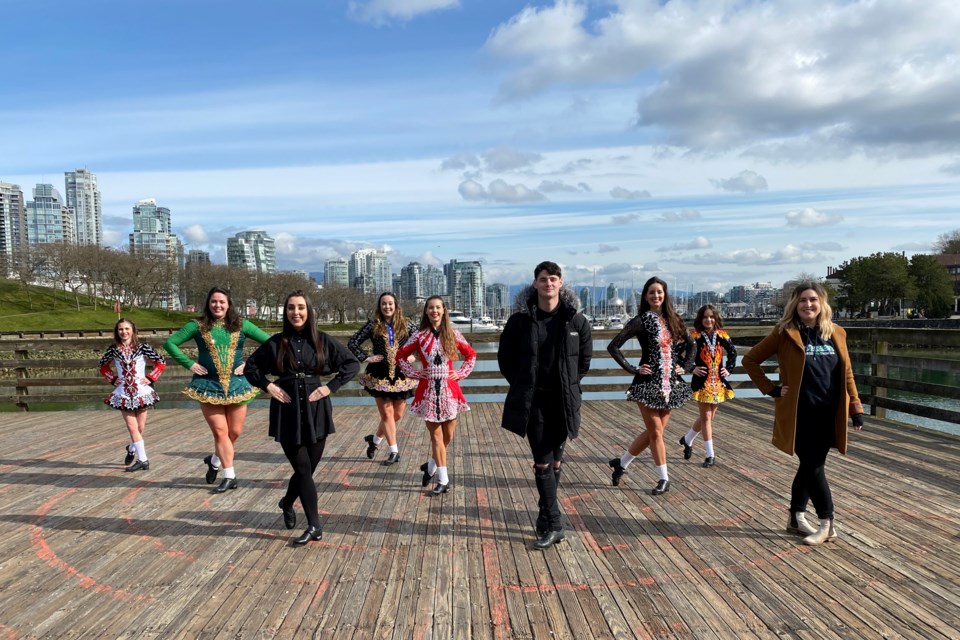 The festivities will culminate with a free all-ages outdoor public festival in šxʷƛ ̓ənəq Xwtl'e7énḵSquare - north of the Vancouver Art Gallery during the St. Patrick Day weekend, March 19 and 20, with the event starting at 11 a.m. each day.

Some of the programme highlights to expect at the outdoor festival include:

As Western Canada’s largest yearly Celtic festival, CelticFest has delivered a rich celebration of the Celtic nations’ culture and community year upon year, and this year's festival will be no different!