Corey Hirsch is the 2020 Courage to Come Back award recipient in the Mental Health category.

In 1994, Corey Hirsch was at the top of his rising career as a professional hockey player. Then in his early twenties, he had won the silver medal at the Winter Olympics for Team Canada’s men’s hockey team and was a NHL player to watch as the goalie for the New York Rangers. One day, he was out for a run with his teammates when he began experiencing the first of many panic attacks that would shape the rest of his life.

“Something in my brain, simply put, broke. I had a heinous thought, one that I did not want in my brain. It kept repeating over and over. The more I tried to push the thought away the more it would repeat and get stronger and louder. The anxiety and panic that came with these thoughts was debilitating. The same thoughts would plague me for the next 3 years, relentlessly, every second of every day, 24 hours a day, 7 days a week.”

As a pro sports player, Corey struggled with feeling unable to speak up to his coaches or teammates. At the time, the culture in professional sports then was not conducive for athletes to be sharing weaknesses of any kind, both physical or mental. It goes without saying that it was unthinkable to ask for help with a mental health problem.

Undiagnosed and untreated for many years, the severity of his mental illness eventually escalated to the point where he could no longer hide it. When Corey was traded to the Vancouver Canucks, his symptoms became debilitating, and to the point where he was contemplating suicide. When it ultimately became impossible for him to play, he finally admitted to his team he needed help and he was finally sent to a psychologist who immediately diagnosed him.

“My illness was now visible, and I could no longer hide it. I felt like the options were to either kill myself or get help. I reached out to a trainer who connected me with a therapist. Within minutes, the therapist diagnosed me with obsessive compulsive disorder. Finally, what I had been suffering from had a name.”

After the initial diagnosis, it would be 10 years and 6 therapists later that Corey would succeed in finding the correct treatment to turn his life around. Ultimately, the experience ended his NHL career earlier than may have otherwise been possible.

“The platform I have, it would be selfish to not use it for good. And the platform that The Players Tribune uses to let players tell their stories amplifies that. They've done an incredible job with giving people a voice to issues that are needed to be heard.”

Corey has since devoted himself to mental health advocacy in the public sphere. With openness and authenticity, he gives his time to spreading awareness by sharing his lived experiences during speaking opportunities. He is genuinely committed to helping break down the stigma around mental health by promoting awareness and acceptance for those suffering from mental illness and encouraging others to get an early diagnosis and treatment. 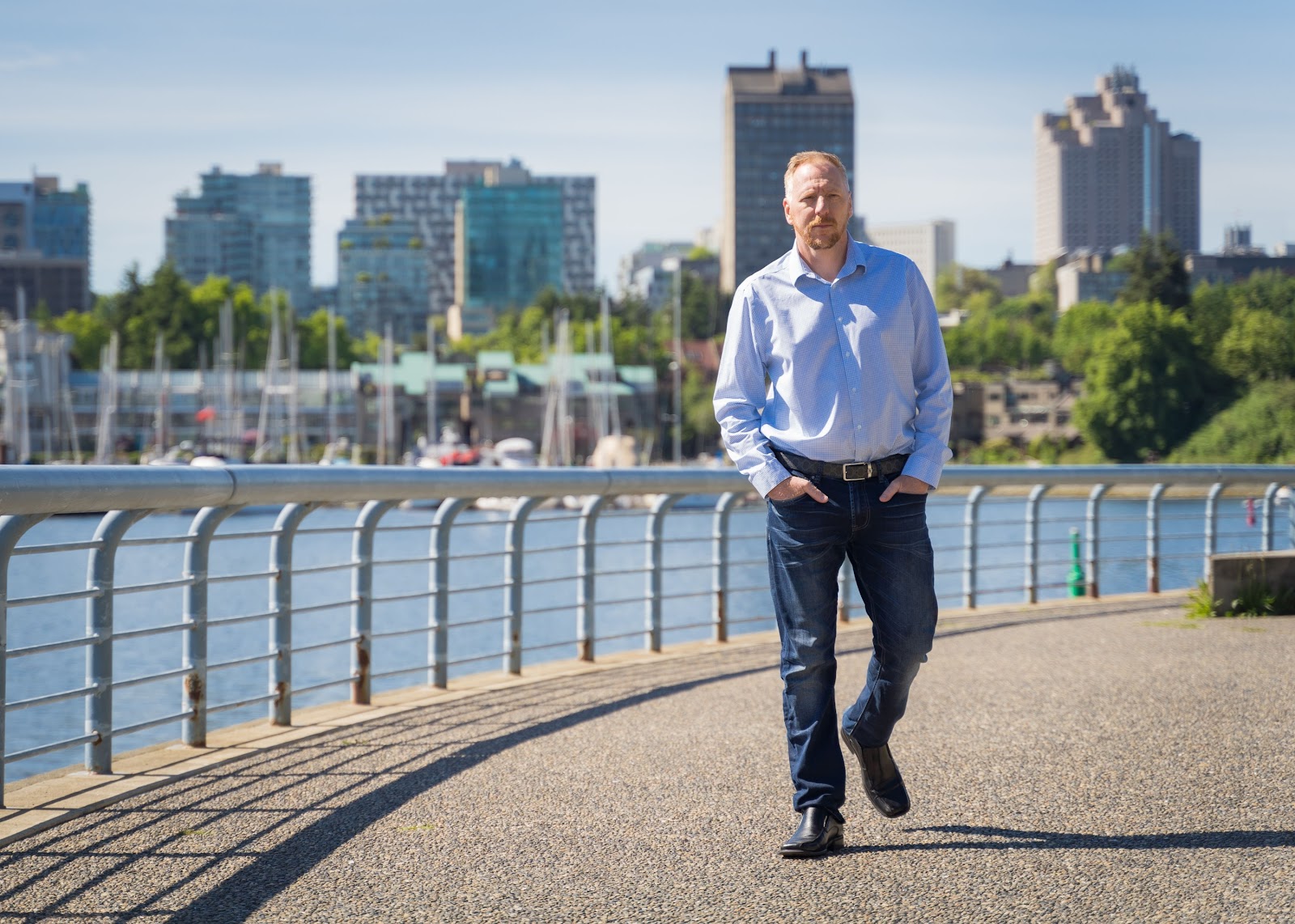 “We've hid and stigmatized this massive issue of mental health for so long. There isn't a person out there with a perfect brain, but we expect people to have perfect brains. That's not fair. That's not human. We're imperfect people. So people ended up going into hiding for their anxiety and depression. Just now, we're really starting to dive into mental health and people are going ‘this is something I need help with’.”

Corey feels this is the most important work of his lifetime, connecting with diverse people of all ages in sport, in the community, and across Canada, about the importance of mental health.

“Nothing compares to the feeling you get from helping people who are struggling. It trumps any win I’ve had in my professional hockey career. Sports is self-involved, but through helping others, you become about other people, and it’s the most satisfying feeling, to have a legacy around making a difference for someone else.”

He often travels to high schools to give presentations on his personal mental health challenges when playing in the NHL. His relatable stories, message of resilience, and personable demeanour garners a lot of respect from youth. In normalizing the discussion of mental health, Corey allows students to feel comfortable having conversations about mental health without the barrier of shame, thus empowering them to find the confidence and strength to seek help.

“Recognition about bipolar, depression, anxiety, and OCD leads young people to getting treatment, instead of the alternative of experiencing years of suffering before seeking help. We could save so many youth and teen lives just by giving them this knowledge in middle and high schools… I hope that the next generation of youth doesn't have to hide in shame like we do."

During COVID-19, Corey Hirsch has been continuing the online discussion of mental health by working with mental health professionals and therapists to conduct interviews with former players on Facebook Live.

"Mental health has finally gotten the attention it needed to get fifty years ago. Unfortunate that it's taken a pandemic to accomplish that, but it's coming to the forefront that we all struggle with it. Eventually, this too is going to blow over too. Eventually we will get through this."

With our society starting to talk more openly about our experiences with mental illness, we have an opportunity to be there with love and support for our family and friends dealing with mental health issues. As Corey shares, it’s all about being there for them.

"Let people know that you'll listen, that you care, that if they want to get help, you'll help them. That you're available. That you're not going to judge them. It's all about listening without judgment and being a safe person to talk to."

Corey’s story shows that none of us are immune to mental health issues. His is a story about the power of diagnosis and treatment that enables one to be able to participate fully in life. Ultimately, Corey envisions a day when we can live in a world where it doesn’t need to be discussed.

“I will continue to use my platform to be heard for those that suffer from mental illness every day. I will fight for mental health every day for the rest of my life. And one day, I would like to see a day where people don't feel like they have to tell their story, where mental health becomes the norm.”

Corey’s message to those dealing with mental health issues is that help is available should you choose to seek it, and better days are ahead.