Mariam Nasrri is the 2020 Courage to Come Back award recipient in the Medical category.

Growing up in the 1980s, Mariam’s childhood was influenced by a civil war that had devastated her birth country of Afghanistan.

During the war, her parents tried to protect her and her siblings by moving constantly and providing the children with shelter and education at every chance. However, Mariam couldn’t avoid traumas she both witnessed and experienced. By the time she reached young adulthood, she had survived a school bombing, molestation, physical abuse, illness caused by starvation and dehydration, an abusive marriage arrangement and house imprisonment, and other unthinkable traumas.

“After I witnessed the bombing and killing of my classmates and friends, I started to suffer from survivor’s guilt. Although they were loving and caring, they could not shield me from the horrors of war no matter how deep they dug or how far they ran from city to city.”

In December 2000, Mariam sought asylum from the United Nations in India. Hungry, alone, and scared, she sat outside the office for days on end until she got the attention of a UN worker. Within forty days, she was placed with a refugee family, but she was soon stigmatized, alienated, and assaulted by the community who did not approve of her and her actions.

The next year, Mariam turned to the Canadian Embassy and received sponsorship from the Canadian government to move to Vancouver to live with relatives. Her battle with the challenges of emigration, such as language barriers and community ostracism, continued. Despite this, Mariam finished high school, enrolled in university in Victoria, and found a paralegal assistant job in the government.

Then, in 2009, Mariam fell down a flight of stairs and sustained a concussion, spinal injuries, and damage to the left side of her body.

Over the next year, as matters deteriorated and her immune system suffered, Mariam became increasingly isolated and immobile, finding it difficult to get out of bed, let alone venture outside. She went through various states of mind during this time, from numbness to self-pity to frustration.

The bitter reality dawned upon Mariam that she may have to live with these life-long injuries and chronic pain. She also struggled with PTSD, as the horror of the years of war and hardship she endured as a refugee added to her loneliness, guilt, hopelessness, and depression. Mariam tried as hard as she could to fight back by processing her emotions and finding solace and strength in her situation.

“In the present, I felt completely lost and in a dark place. In order to go forward, you have to know where you came from. I was given a new life, I was given an opportunity to be here in this country. Giving up wasn't an option, and that thought kept me alive.”

With her future and her family as her motivations, Mariam decided to reach out for social support and accept the assistance available to help her heal mentally and emotionally.

With the help of medical specialists, physiotherapists, and chiropractors, she was able to persevere through lengthy and painful physical rehabilitation. Slowly, she felt the effects of the therapies, and she felt hopeful again. Mariam found people who became part of her healing journey and made friends that loved her unconditionally. The care and support she received restored her faith in humanity and as she excelled in her recovery, she regained her confidence. 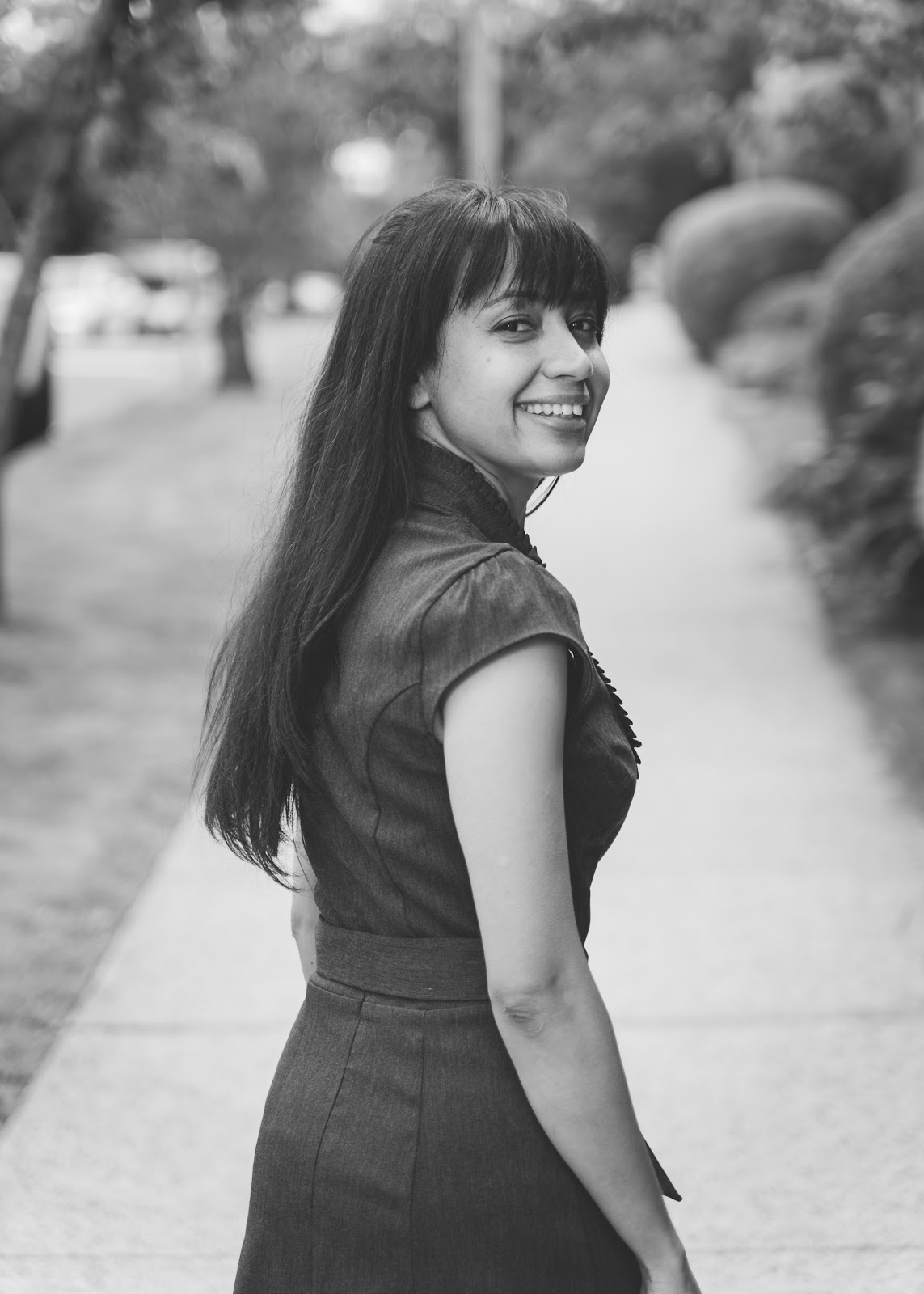 While in recovery, Mariam had time to reflect on who she really was today and where she wanted to go next.

From there, she decided to make big changes in her education and career pursuits. Fuelled by her passions for writing and the creative arts, Mariam returned to university and switched to a creative writing program, She also earned a certificate from Harvard University online, studying the works of Shakespeare. Currently, with support from Bard on the Beach, she is writing an adaptation of Romeo & Juliet set in Afghanistan.

After the fall of the Taliban regime, Mariam reunited with her family in Afghanistan in 2012. Here, she was inspired to move onto her next mission in life — using the creative skills and humanitarian spirit she developed in Canada to help give Afghan women a voice.

She video documented the personal stories and struggles of women from different walks of life. Behind veils, she interviewed women who live in remote regions to hear their stories, uncut and uncensored.

Mariam refused to let anything stop her from pursuing her goals, seeing an amazing opportunity to bring greater awareness. She continued to return to Afghanistan over the years to give Afghan women a prominent voice on the international stage.

Mariam is the founder of a Canadian non-profit called Nahz Empowerment of Women and Girls, an organization that facilitates opportunities for vulnerable women and girls in Afghanistan to improve their literacy skills, to help them find sustainable employment, and ultimately, to teach them how to become independent.

Trained in the 12 Steps program for addiction and trauma therapy in Canada, Mariam brought her knowledge over to Kabul, where she volunteered at a women and children’s hospital for the homeless who suffer from substance abuse, drug addiction, and mental illness. Mariam was the first woman to organize the 12 Steps program for Afghan women in Kabul, and held the first-ever all-women’s meeting for those who suffer from substance abuse.

“If I could educate women, they'd be able to influence their children, and give them choices. I want to forge that path for those families in need of support.”

In an effort to help those who have gone through personal trauma, Mariam decided to share her story openly with others.

“When you have a second chance in life, what do you do with it? I want to do my part to give others hope through sharing my experiences, and especially with the younger generation. They are our future.”

She has been a guest speaker for various organizations, focusing on mental health, emigration challenges, and violence against women.

As the world endures the effects of COVID-19, Mariam remains optimistic for the days ahead.

“We're facing a very uncertain future due to the pandemic. Human history makes me feel absolutely and utterly sure that we will persevere. Human beings have survived many pandemics before, and it's because of our humanity. We're a global community right now. With today’s technology and medical advancements, a cure will be found.”

In overcoming war trauma and migration, Miriam has struggled and triumphed over remarkable obstacles by following her dreams. In choosing to look ahead and give back to her communities in Afghanistan and Canada, Mariam is an example of resilience in the human spirit.

“I want to be a voice for the voiceless. I want to be part of a force that helps restore faith in humanity. I hope others can find a way home as I have – a safe place where their spirits can be free and safe, where they are free to love and live.”