Broadway Across Canada presents the touring production of Come From Away,the longest-running Canadian musical in Broadway history, at Queen Elizabeth Theatre from August 16 to 28, 2022.

Broadway Across Canada (BAC) is hosting the North American tour production of Broadway’s Come From Away for a limited engagement from August 16 to 28 at Queen Elizabeth Theatre.

Directed by Tony Award winner Christopher Ashley and with book, music, and lyrics by two-time Tony Award nominees Irene Sankoff and David Hein, this heartfelt musical tells the remarkable true story of Gander, Newfoundland and how they welcomed 7,000 diverted and stranded passengers from around the world into their small town following the events of 9/11.

At the start, cultures clashed and nerves ran high, but the uneasiness turned into trust, music soared into the night, and gratitude grew into enduring friendships. A celebration of kindness and compassion, Come From Away showcases the very best of humanity in the midst of unprecedented times when life goes off course.

Since debuting on Broadway in 2017, Come From Away has surpassed all expectations by becoming a critical darling and box office success, ranking up 7 nominations at the 71st annual Tony Awards and becoming the longest-running Canadian musical in Broadway history. To date, the musical production has been performed for audiences in Toronto, Winnipeg, London’s West End, and in cities across Europe and Australia. 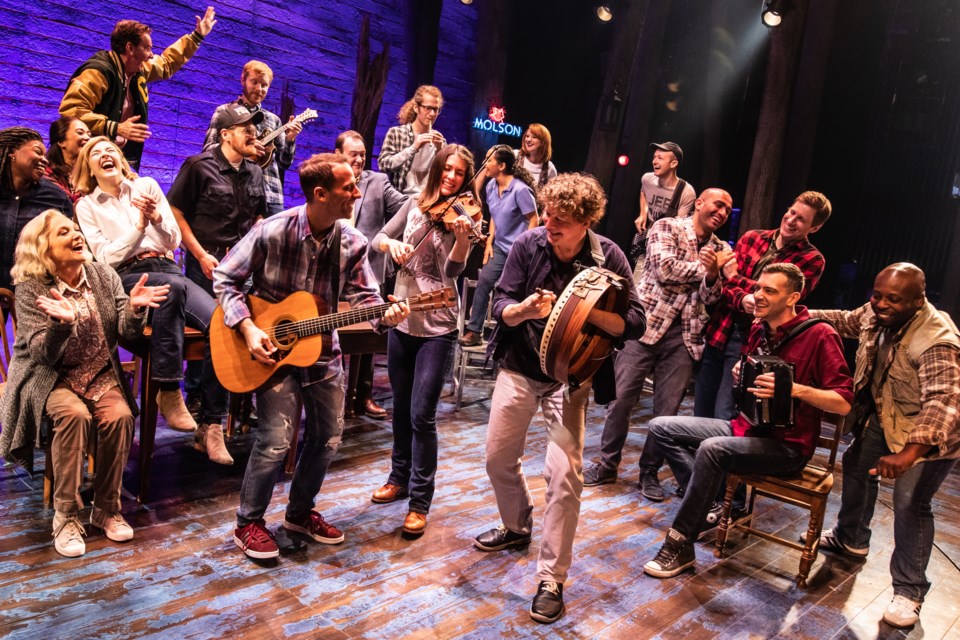 The North American Tour of Come From Away. Photo: Matthew Murphy / Broadway Across Canada

Here are four fun facts about what makes Come From Away a runaway Broadway musical sensation: 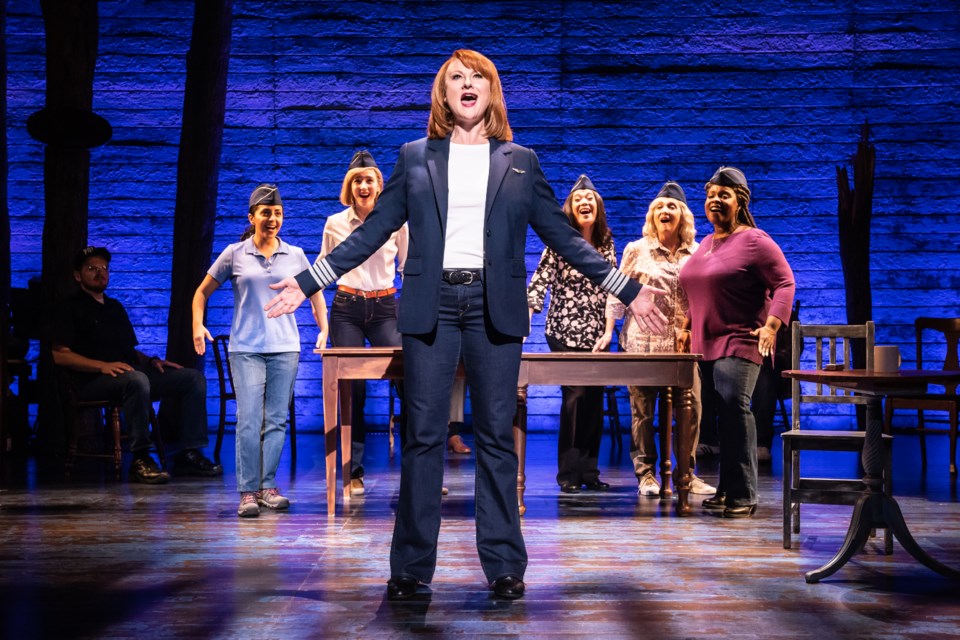 The North American Tour of Come From Away. Photo: Matthew Murphy / Broadway Across Canada