Anctil is the 2021 Courage to Come Back award recipient in the Medical category.

Greg Anctil has demonstrated remarkable courage and positivity while persevering through over 20 years of immensely difficult health challenges.

In 1999, Greg was diagnosed with Crohn’s Disease, and the severity of his chronic illness required him to undergo a colostomy. He took a year off from his law practice in labour relations and employment law due to persistent fevers, pain, weight loss, and fatigue.

“I had not dealt with illness on this level before,” recalls Greg. “I was ascending in my law career, living in a big beautiful city, and then, it all stopped. It was pretty devastating.”

During his recovery, he became involved with the C.H.I.L.D. Foundation, a charity that provides support to children with intestinal and liver disorders and is committed to finding a cure for pediatric Crohn’s disease through research and fundraising initiatives.

It was during his time as a volunteer when he met his wife Karilyn, and they eventually got married and had twins. While continuing to endure health issues and medical attention over the following years, Greg focused on being the best husband and father he could be.

In 2015, an unexpected illness of a different magnitude surfaced in Greg’s life.

While hospitalized in Victoria for a surgical procedure associated with his Crohn’s disease, Greg was suddenly diagnosed with Acute Myeloid Leukemia (AML). Requiring immediate treatment at Vancouver General Hospital, he underwent chemotherapy, during which time he had to have an emergency bowel surgery due to internal bleeding, and also had an ileostomy.

With the help of skilled medical support and Greg’s own strength and optimism, he defied the odds with successful procedures and went into remission, receiving a high-risk stem cell transplant in December of that year.

“It was terrifying, but I quickly realized that I had to focus on my well-being,” says Greg. “I also had tremendous motivation to recover because of my family.”

Due to the impact of his medical treatments, Greg developed Avascular Necrosis, resulting in severe pain that limited his ability to walk or use his arms for the next twelve months. Thus, he required four joint replacement surgeries on his hips and shoulders to restore function.

In spite of the challenges he had faced, Greg was determined to have life return to normal, returning to his professional law practice and settling back into family life as these surgeries and recovery periods went on. 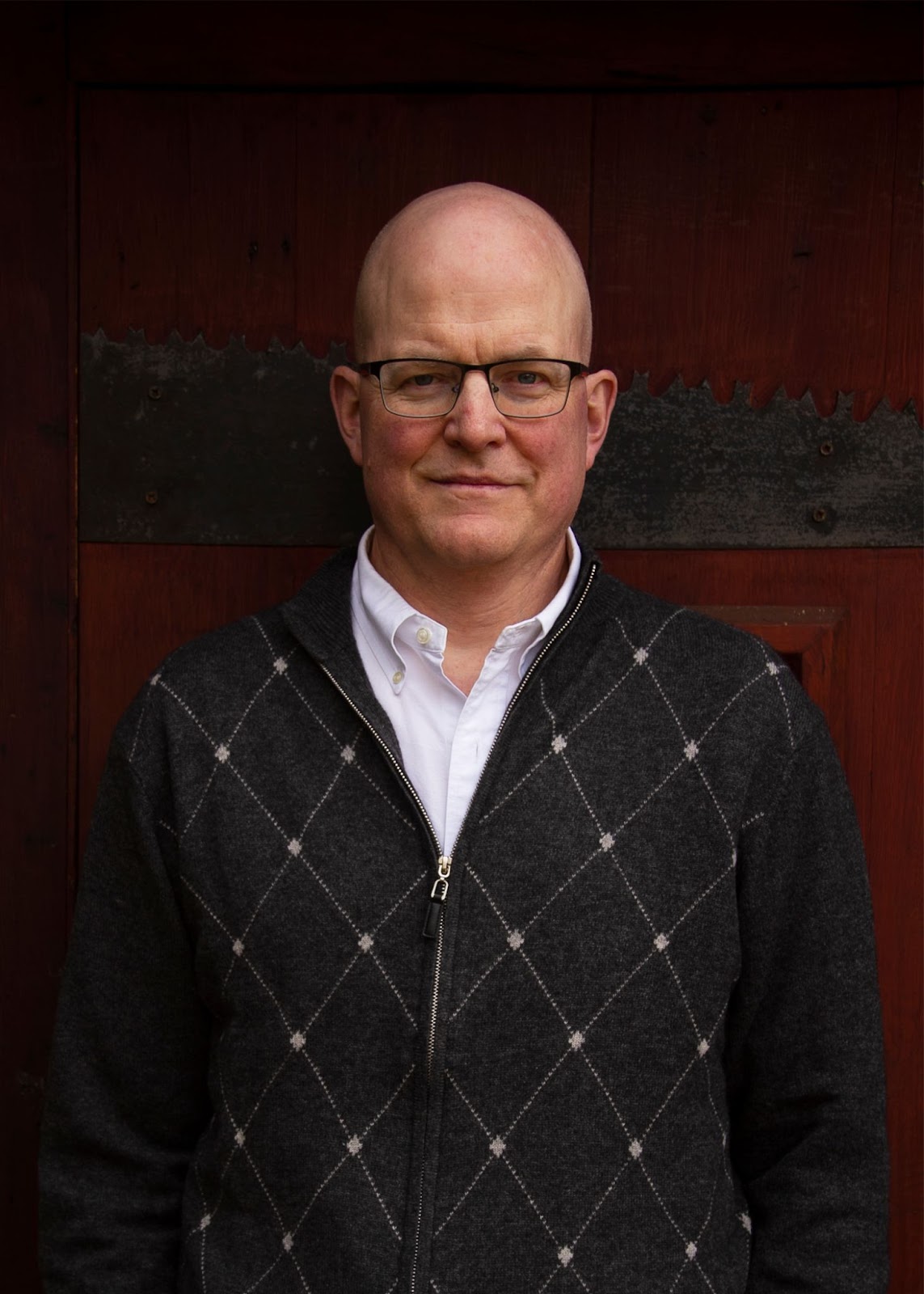 In February 2020, while in the hospital to have his ileostomy reversed, it was discovered that his cancer had returned in the form of a rare Myeloid Sarcomas after almost 5 years of remission.

Once again, Greg had to put his life on hold, closing his law practice and being distanced from his family, to undergo chemotherapy for nearly a month at VGH, just as the COVID-19 lockdown had begun.

Despite facing another terrible situation after having already spent over a year of his life in the hospital, Greg continued to do everything he could to fight his cancer and be there for his family.

As of today, Greg’s cancer is in remission and his health has stabilized.

“Taking weekly blood tests and looking after my health in general is something that I have to always think about, but right now, it’s relatively manageable,” says Greg. “It’s not something that interferes too much with day to day life.”

He has continued living his life, and is back home again with his family, where he has taken up meditation, baking, and cheering on his kids as they compete in sports.

“The greatest blessing has been the ability to spend lots of quality time with my kids,” says the proud family man.

Greg has started a new work-from-home position at a law practice based in the B.C. interior, leading their Labour and Employment Law Department.

He also continues to be involved with C.H.I.L.D. Foundation as a board member, a position he has served for over ten years, and has taken up speaking engagements to talk to people about living with Crohn’s disease.

“I’m naturally inclined to put my experiences behind me and move forward, but I also know there are people out there with health issues that look for stories like me,” says Greg. “I hope they can find encouragement and strength in hearing my story.”

While undergoing medical treatments, Greg had been told on many occasions that he had less than a 10% chance of surviving. His survival proves that no matter the diagnosis, there is always a chance.

“Statistically, I probably shouldn't be here,” says Greg. “But if you don't give up, don’t lose hope, and keep fighting, you can find strength where you can and keep moving forward.”

Never letting his medical experience define him, Greg maintains a positive spirit and continues to forge ahead with his quiet strength and unrelenting determination, inspiring his wife, his children, and those who know him. His story is an example of how not to give up in the face of adversity and to continue to live life to the fullest.

Elevate your holiday shopping experience with special events and promos at this Metro Vancouver shopping centre
Dec 7, 2022 8:00 AM
×