Yes, this incredible Craft Beer and Wilderness retreat is real 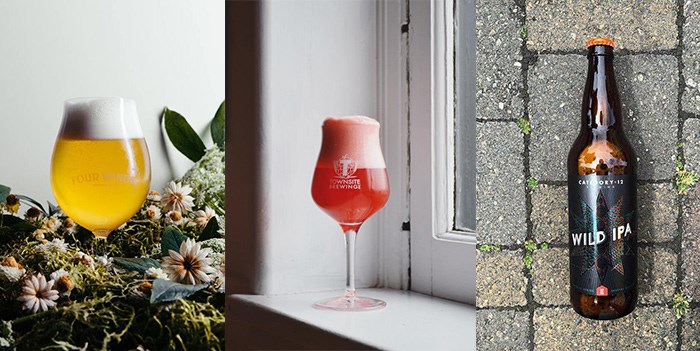 Unplug, relax and choose from a range of exciting events that include craft beer, gourmet food, kayaking, dockside yoga, eco-tourism and workshops that discuss the process of brewing beer. The retreat happens June 9 - 13 and specially priced bird tickets are available HERE.

Here’s everything you need to know about the event. 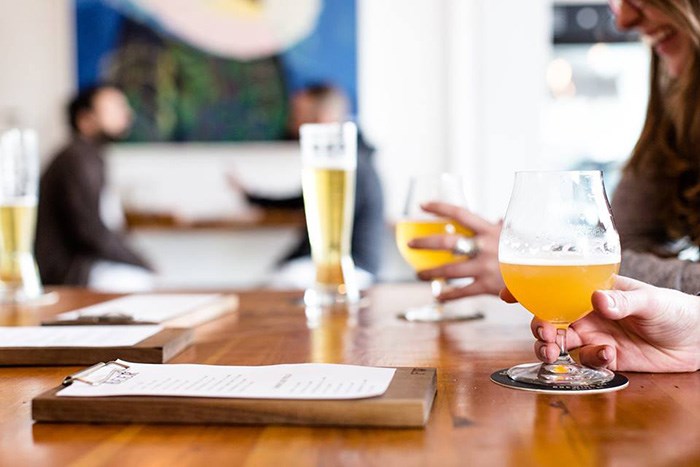 It wouldn’t be a craft beer and wilderness retreat without craft beer! For the retreat's first year, there will be 5 taps featuring the finest B.C. craft beer available alongside limited edition brews and maybe even some secret surprises. Featured on-site brewers include Townsite Brewing, Category 12 Brewing and Four Winds Brewing. Responsible drinking is strongly encouraged. 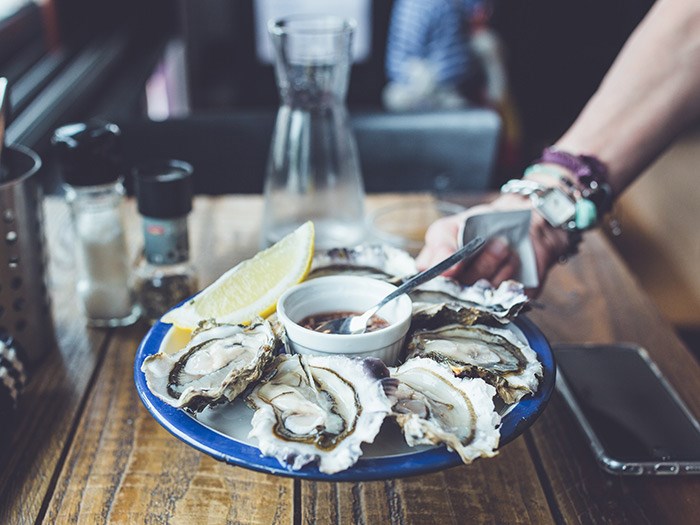 The entire menu will be specifically created to complement craft beer. Oyster bar, charcuterie, smoked brisket, shellfish and local goodies will all be available. Lighter fare will be served (if that’s your thing). The grand finale will be a beer and food pairing evening hosted by the brewers themselves. 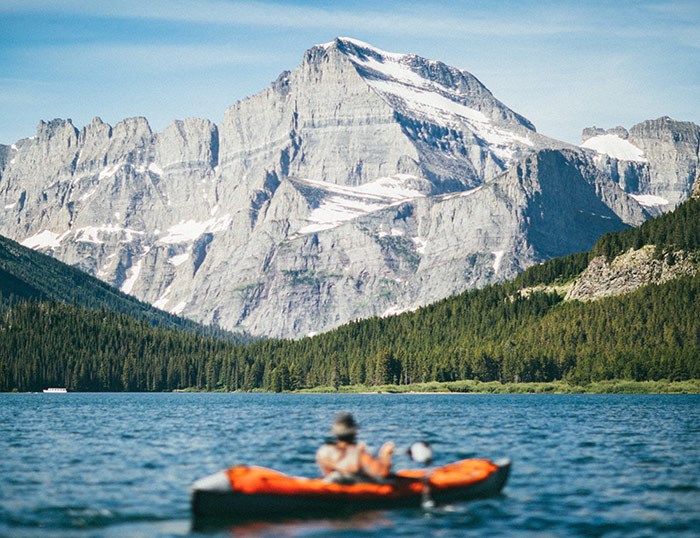 Guided fishing charters, kayaking, yoga, beer seminars and local tours... Do it all, or just cozy up with another pint.

Nootka Sound Resort is tucked away in Galiano Bay on the Wild West Coast of Vancouver Island. This remote part of Vancouver Island is part of the traditional territory of the indigenous Nuu-chah-nulth people and has a fascinating history. The thick rainforests surrounding the resort is home to a large variety of wildlife, including wolves, cougars, eagles and bears. Watch for whales, sea lions, sea otters and other marine life too!

From June 9 - 13, treat yourself to 5 days at beautiful Nootka Sounds Resort in Galiano Bay for an incredible vacation including craft beer, yoga, fishing, outdoor adventure and gourmet food. Tickets are $1,599 until April 30th (tickets go up to $1,999 after that). Only 40 tickets available for the entire retreat.