High school students in grades 7-12 across the province can learn to create original music compositions for the creative technology sector through this free program offered by DigiBC.

Jobs in the creative technology industry pay almost twice the provincial average and are a great place to build a fun and creative career, whether you are interested in coding, art, production, sound, or music composition.

For teens who are into music creation or are bored at home and looking for something engaging to do, DigiBC has a new project for young artists to get involved with!

DigiMusic is inviting B.C. high school students in grades 7-12 to create music for video games and animation. This free summer program is now available in a facilitated online format for teens wishing to learn these skills.

Through five workshops taught by a professional music educator, students will learn how to create an original composition that aligns with one of the four 30 second clips available for this year’s challenge.

After the completion of the workshop sessions, students will create a submission based on one of the clips. They will then get to participate in an online panel with industry professionals and hear about their career pathways into the video game and animation sectors.

A final celebration of talent will be held in mid-August, where student work will be highlighted and a well-known B.C. artist will give an exclusive performance. Additionally, students who submit an original score will be entered into a draw for some terrific music-related prizes such as sound mixers and headphones, to support their continued music creation journey. 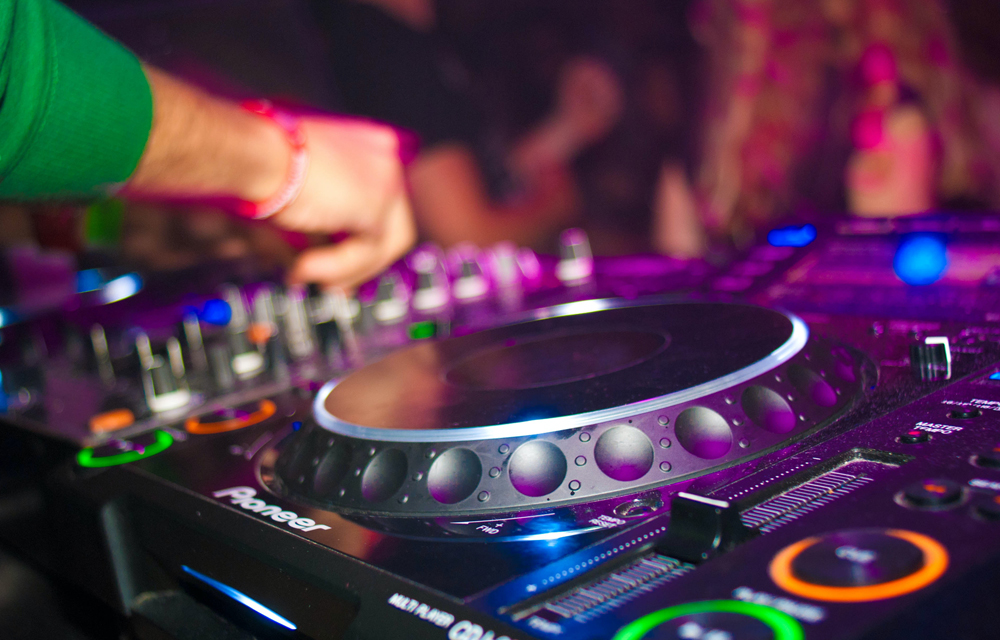 B.C. has long been a hub for creative technology. Talented creatives from across the province have been building video games and creating interactive media for more than 40 years, and B.C. is known as a global centre for great content.

Many British Columbians aren’t aware that some of the most successful entertainment brands in the world have been created right here in the province. Examples include FIFA (Electronic Arts), Spider-Man (Sony Pictures Imageworks), Don’t Starve (Klei Entertainment) and The Lego Movie franchise (Animal Logic). On top of that, there’s also all the spectacular VFX work being done here, including the dragons in Game of Thrones and Disney’s The Mandalorian!

Video game and animation studios can be found throughout the province in cities such as Vancouver, Victoria, Nanaimo, Qualicum, Burnaby, Langley and Kelowna.

Despite the worldwide pandemic, jobs in the B.C. video game and animation sectors are still going strong, which makes it an opportune time for musically-minded teens to kick start their careers in the industry.

Funding for this DigiBC program has been generously provided by Creative BC and the Amplify BC fund (Government of British Columbia).