Enter for your chance to win a Greek-themed ‘Oh My Goddess!’ prize package with heavenly pampering and divine treats from eats, shops, and services on Broadway (Valued at $350 CAD).

Ahead of the Summer 2021 Olympics, you can kick off the Hellenic festivities right here in Vancouver this June!

In partnership with the Hellenic Canadian Congress of BC, the West Broadway BIA is celebrating Greek Heritage Month in the Greek heritage business area of Kitsilano — consisting of over 300 merchants from Collingwood to Larch.

To commemorate Kitsilano’s strong Greek heritage, West Broadway BIA has installed numerous public art initiatives throughout the neighbourhood, and promotions throughout the month featuring OPAwesome merchants. Many local merchants have Greek roots, including Colony Kits and Hollywood Theatre, as well as family-owned businesses that have been in the area for decades, such as Olympia Pizza, Omega Travel and Parthenon Market.

Greek mythology and philosophy buffs are in for a treat when they take a stroll down West Broadway’s Walking Art Gallery, which includes interactive street signs with Greek expressions, and 150 street banners featuring heroes from the Greek War of Independence and Ancient Greek philosophy. 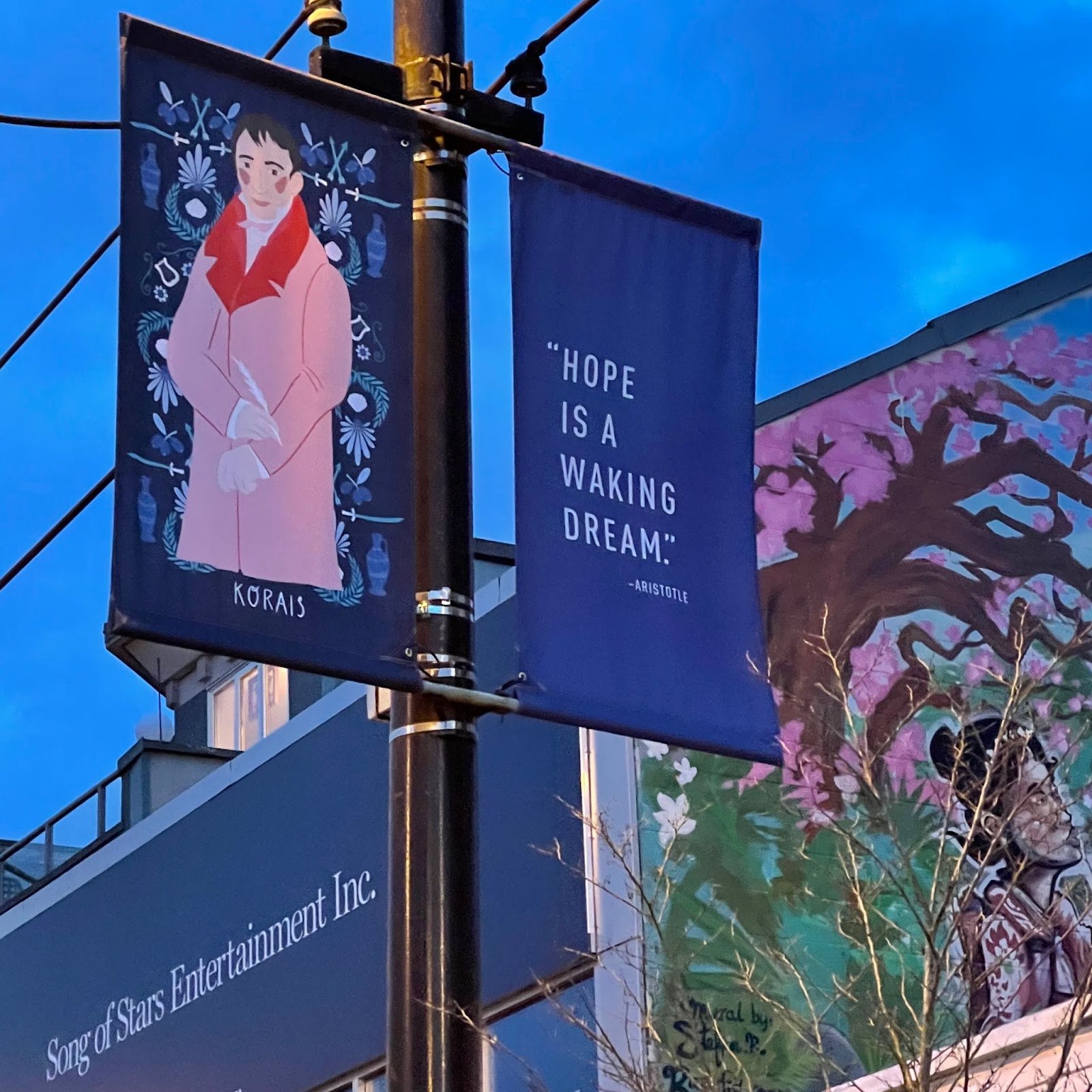 The Greek word ‘Philoxenia,’ meaning a friend to strangers, love of the foreign, and an act of hospitality and welcome, was the inspiration for West Broadway’s first mural installation at Broadway and Macdonald, done by Nike Hatzidimou and First Nations youth artists.

In Greek culture, as well as for the First Nations, the notion of welcoming and having guests is crucial as visitors and strangers traditionally are seen to enrich our lives.

From the sky to the street, new philosophical and mythical murals, created in collaboration with art teacher Peter Forde and the youth artists at BrainBoost Education, will be installed throughout Broadway.

This summer, the Greek Heritage Month festivities will be taking place alongside the launch of PATIO — which highlights over 300 patios across 15 Vancouver neighbourhoods. All Greek Heritage Month along, people can enjoy 20 “porticos” (or patios) on West Broadway to eat, drink, and merrily philosophize — like the great Greeks!

Visit kitsonbroadway.com and follow @kitsonbroadway on Instagram for more on local initiatives and contests, and visit greekheritagemonth.com for more Greek celebrations! 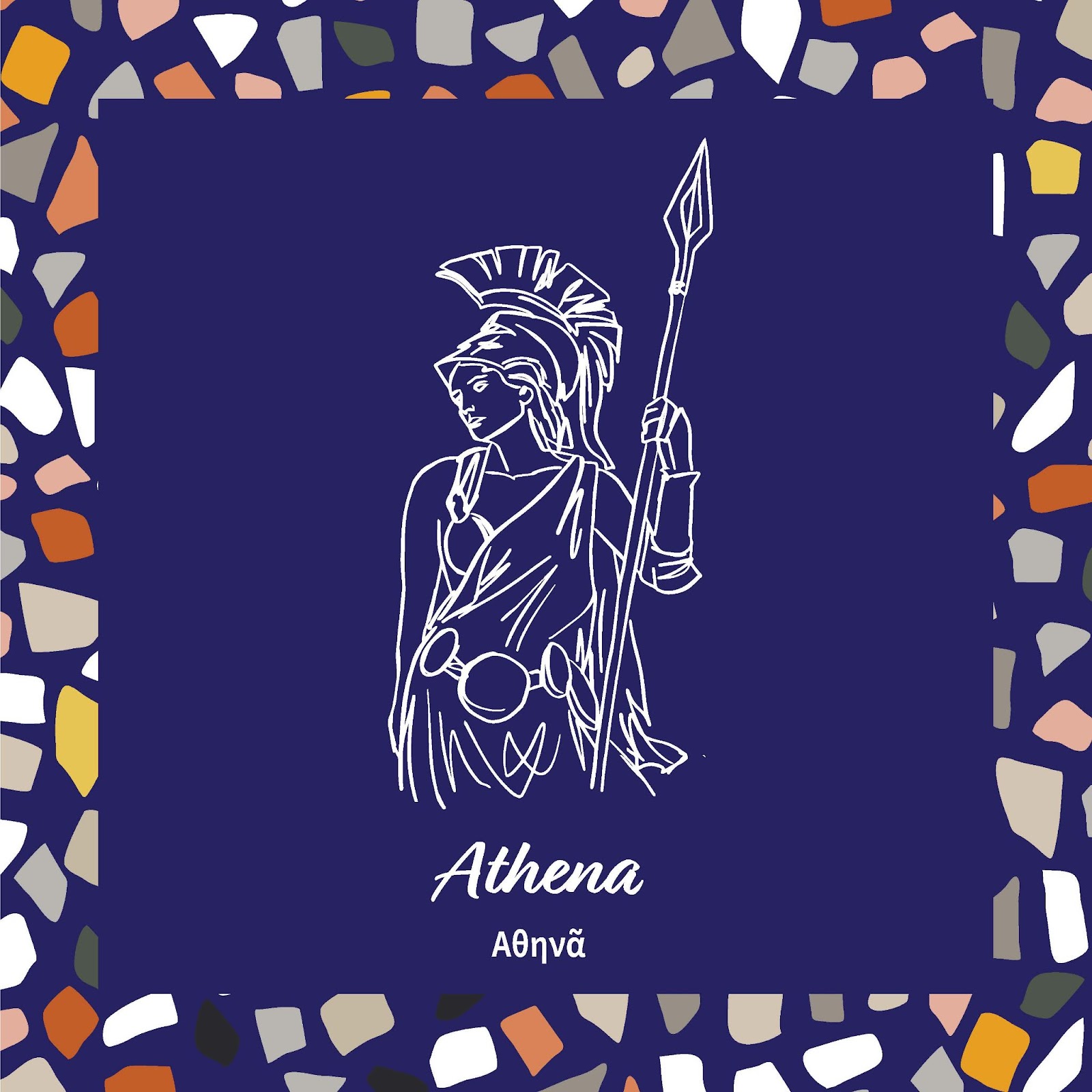 In celebration of Greek Heritage Month, we’ve partnered with West Broadway BIA and Hellenic Canadian Congress of BC to award one lucky winner with a Greek-themed prize package with heavenly pampering and divine treats from eats, shops, and services on Broadway!

You can enter via the contest entry form below.

This contest is open to Metro Vancouver residents and closes on June 30, 2021. The contest winner will be contacted via email on this date.