9 Things You May Not Know About Kelowna’s History

Every community has a unique history and Kelowna is no exception. Now a lively and modern lakeside city, Kelowna’s rural past is still ever-present in its landmarks, traditions and culture.

Every community has a unique history and Kelowna is no exception. Now a lively and modern lakeside city, Kelowna’s rural past is still ever-present in its landmarks, traditions and culture.

Here are 9 things you might not know about Kelowna’s history:

1. How Kelowna got its name 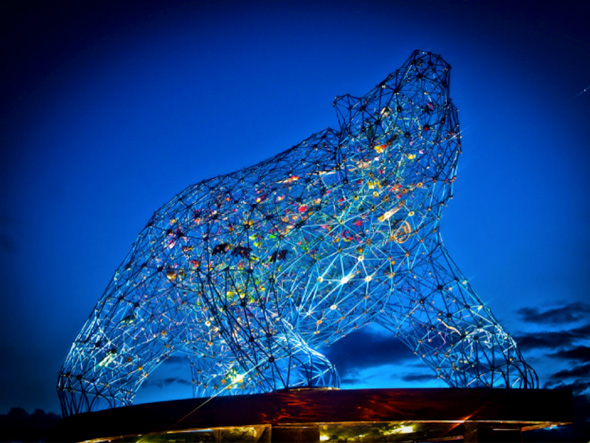 Kelowna is the Okanagan First Nation word for "grizzly bear". Legend says a group of Okanagan First Nation once stumbled across a fur-clad, whiskered settler emerging from his underground home. The hunters saw him as a “Kim-ach-Touch” or brown bear. The story quickly passed through the community and in 1892 town planners looking for a name for the settlement decided on “Kelowna” 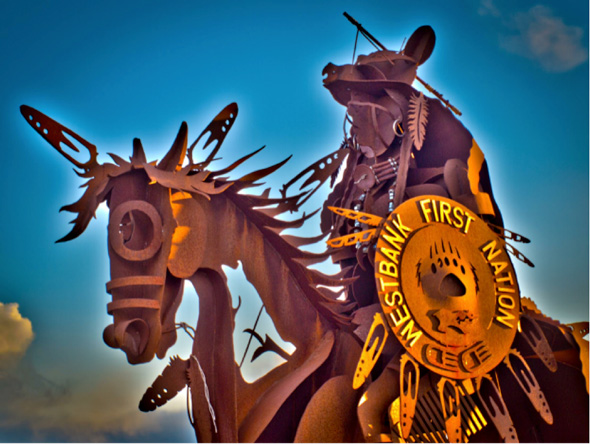 The Okanagan Valley's first people were the Syilx, who are believed to have arrived in the British Columbia Interior from the north. The Syilx were self-reliant, hunting and gathering for food, clothing and shelter and flourished throughout the region. The Syilx remain proud inhabitants of the Okanagan and a partner in sustaining the Valley’s environment, economy and culture. 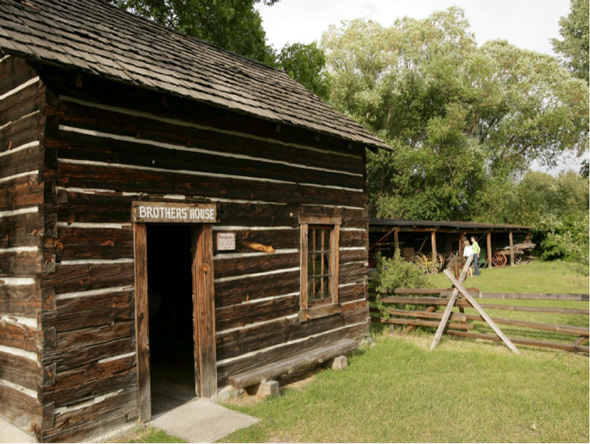 Father Charles Pandosy established the first European settlement in the Kelowna area in 1859. He founded the Okanagan Mission and set up a church and school. He was as much a farmer as a missionary, though, and the mission became known for its farm animals and crops. Today the Father Pandosy Mission is a B.C. Heritage Site jointly administered by the Okanagan Historical Society and the Catholic Church and open to the public.

4. Before trains, there were steamships 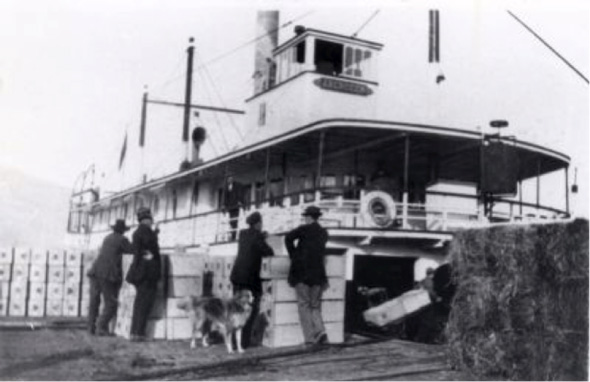 With steep slopes and rough terrain on either side of Okanagan Lake, the preferred form of transportation in the Valley was by water. The Canadian Pacific Railway took advantage of that by putting the S.S. Aberdeen, a stern wheel steamer, on the lake in 1893. The Aberdeen could carry 250 passengers and up to 180 tonnes of cargo. It travelled between Okanagan Landing near Vernon to Kelowna and on to Penticton. The Aberdeen was one of three steam wheelers on Okanagan Lake and was decommissioned in 1916.

Fun fact: the steam wheelers used to take people from one side of the lake to parties on the other side. And sometimes, the lake would freeze over, trapping the party goers on the frozen-in boat. 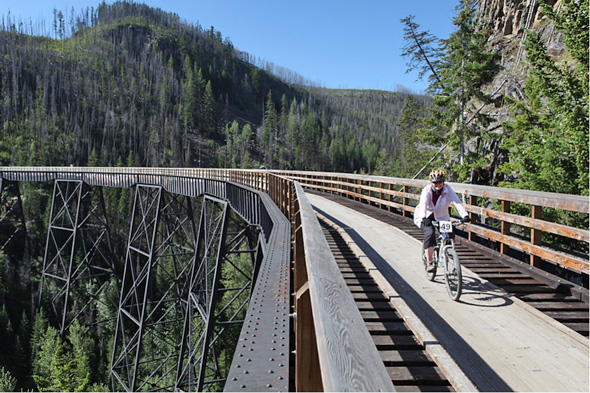 With an early 20th-century mining boom, Canadian Pacific Railway saw an opportunity to link B.C. Interior mining communities with Lower Mainland ports in New Westminster and Vancouver. A section of track was planned between Midway, deep in the B.C. Interior, to Hope on the Coquihalla Pass. Part of that track would traverse Myra Canyon, a wide, deep chasm located just east of Kelowna. CPR engineers would span the canyon using wooden trestles and tunnels to hang 11 km of track on its edge. The railway was completed in 1916 and operated until 1972. Today the Myra Canyon Trestle Restoration Society maintains the Myra Canyon trail for public use, and it remains one of Kelowna and the Okanagan’s most popular attractions.

6. Tobacco was once the pride of Kelowna 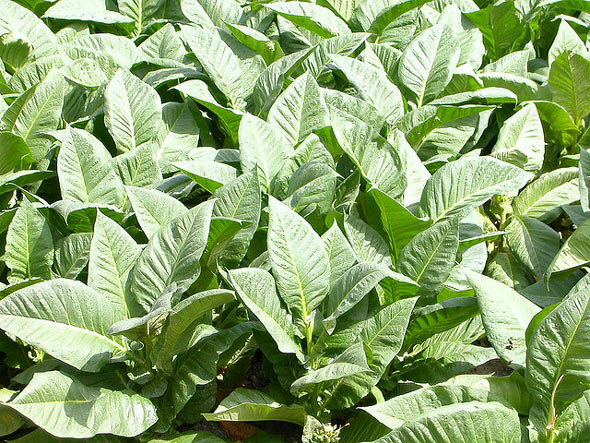 Although renowned for its fruit, farm crops and wine industry, Kelowna was once home to a thriving tobacco industry as well. The Okanagan climate and fertile soil appeared ideal to grow tobacco imported from Cuba and two factories were established. At its peak, the industry produced upwards of 800,000 cigars annually. Eventually, though, stiff competition from Ontario forced the industry’s demise. 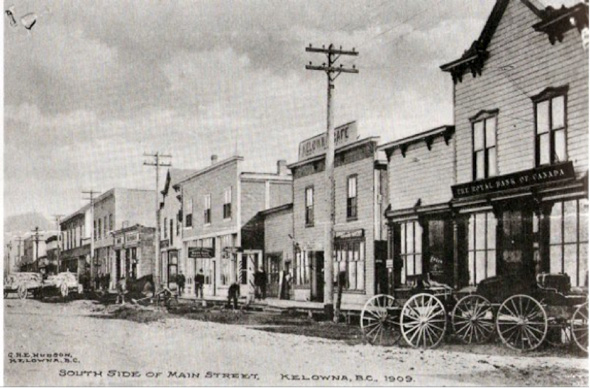 Kelowna was incorporated as a city in 1905 with a population of about 600. Electricity came to Kelowna three years later. Over a century later, Kelowna’s population was estimated at 122,000 in 2014, making it BC’s fourth largest city.

8. The first bridge between Kelowna and Westbank 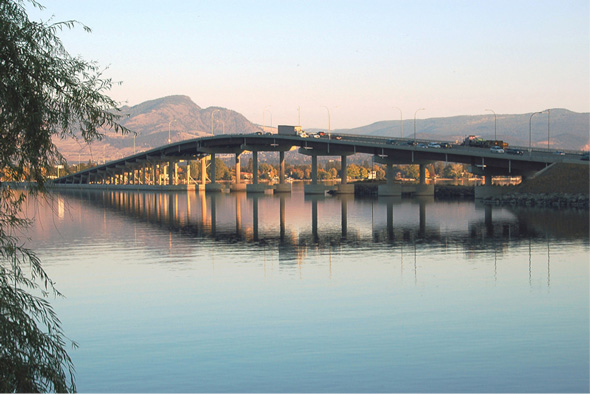 In 1958, construction of a floating bridge across Lake Okanagan was completed, linking Kelowna to the communities of Westbank to the west and Peachland and Summerland to the south. At the time, the bridge, with an overall length of 1.4 km., was the longest floating bridge in Canada. It was replaced by the William R. Bennett Bridge in May 2008. The new bridge is also unique, with an elevated deck resting on a series of floating pontoons.

9. Kelowna is the birthplace of the BC wine industry 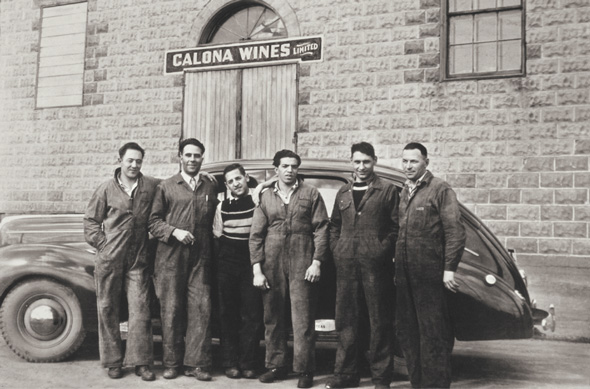 Over 80 years ago, Calona Wines got their start producing apple wines, heavily fortified berry wines, and sacramental wine before transitioning to more European-style wines in the 1970s. Pioneers from the very early days, not only is Calona Wines the oldest winery in BC and BC’s first commercial winery, it’s also the first BC winery to produce single-vineyard wines through their award-winning Sandhill label.