The wait is over, Lyft has finally landed in Vancouver! Here’s what you need to know

Until recently, Vancouver was the largest city without ridesharing in North America. Well, that’s no longer the case, Lyft is officially here! 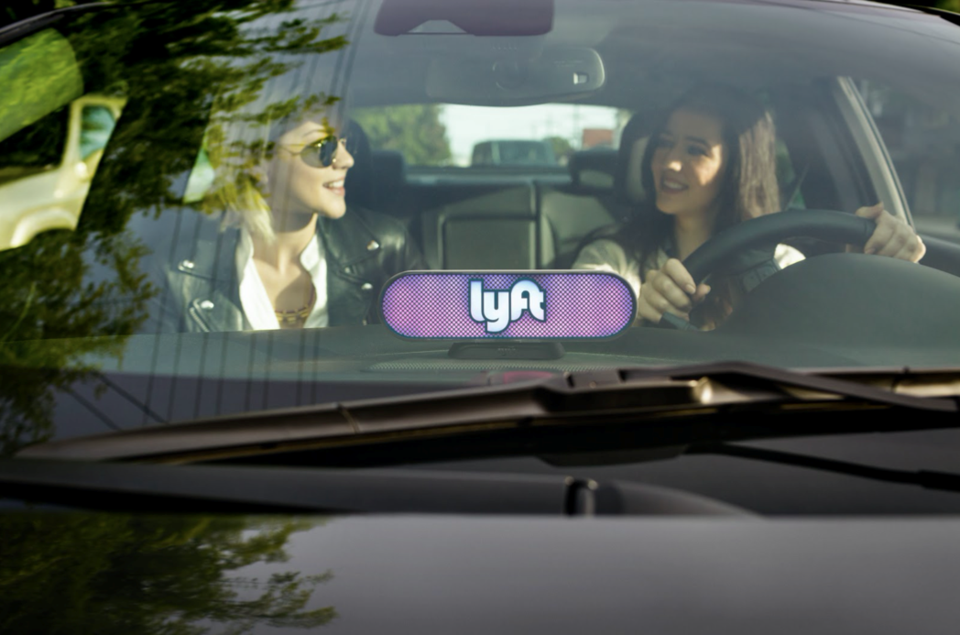 Though Lyft just hit the streets, their presence has been known in Vancouver for months. As the Official Rideshare Partner for the Vancouver Canucks, Grouse Mountain, Vancouver Pride Society and the Pacific National Exhibition, chances are you’ll probably be using the Lyft app to go somewhere awesome in the near future.

With ridesharing now officially live Vancouver, we thought it would be great to get familiar with the company. From safety and driver support to social impact, here’s everything you need to know about Lyft and how they are setting themselves apart from the competition when it comes to ridesharing in Vancouver.

Before driving with Lyft, all driver-applicants in B.C. must undergo a rigorous approval process, which includes passing driving record, criminal background and commercial vehicle checks. Any driver who does not pass these, or Lyft’s annual screenings, will not be permitted to drive on the platform.

Lyft also launched more than 15 new safety features for riders and drivers in 2019 alone, including in-app emergency assistance and mandatory feedback for rides rated less than four stars. Should you ever need to report a safety concern, Lyft’s Trust & Safety team is available to assist you 24/7. Lyft has also partnered with RAINN, the largest anti-sexual violence organization in North America, to roll out a mandatory safety education program to provide drivers with the skills to help create a safe environment for everyone.

LYFT IS A PART OF THE COMMUNITY

Lyft’s on-the-ground team of nearly 20 Vancouver-based staff (led by B.C. general manager Peter Lukomskyj) has been diligently working within the city, to ensure its services meet the needs and principles of the city. The team assembled shares the same values as Vancouver; inclusivity, diversity, sustainability, community - and aims to show each through their actions, including being the first and only rideshare app in Canada to allow riders to choose from a range of diverse, optional in-app pronouns.

Lyft has also set up driver hubs in Surrey, Richmond and Vancouver to support people driving with Lyft and is offering free Class 4 driving education for those interested in getting their Class 4 licence.

RIDING WITH LYFT WILL SUPPORT AN IMPORTANT LOCAL CHARITY

The LyftUp program lets riders round up their fare to donate to a local cause. Lyft announced Covenant House Vancouver as its LyftUp partner and has already donated $5 from each of their first 10,000 rides for a total of $50,000! On average, Round Up & Donate only cost riders a few dollars extra each month but has a huge impact on charities and social enterprises throughout North America.

These values extend to Lyft drivers as well. As Lyft Canada Managing Director Aaron Zifkin told our Editor-In-Chief, Lyft was the first rideshare to have in-app tipping options for their drivers, with Canadian drivers having earned millions in collective tips since Lyft launched here in late 2017.

Ready for Lyft? Be sure to download the app today.

From Valleys to Vineyards: British Columbia’s Bountiful Playground
Jul 3, 2020 8:00 AM

This comprehensive skills training program sets up youth for sustainable careers in the technical and trades fields
Jul 2, 2020 9:00 AM