MADE | NOUS is the destination for discovering Canadian-produced programming from Canadian creators in film, television, gaming, and digital entertainment.

From the Ontario-filmed The Umbrella Academy to the Vancouver-shot Virgin River, Canadian-produced entertainment continues to capture the attention of global audiences.

In celebration of the extraordinary work of Canada’s entertainment industry, MADE | NOUS proudly shines a spotlight on Canadian creators and storytellers in film, TV, video games, and other forms of digital entertainment. This collaborative partnership between key industry leaders, such as the Canada Media Fund (CMF) and Telefilm Canada, aims to amplify the discovery of Canadian-made entertainment from coast to coast.

With the Seek More campaign, MADE | NOUS hopes to inspire Canadian audiences to ‘Seek More’ by searching for more local content and creators from more backgrounds, cultures, and communities. Different perspectives is what sets Canadian entertainment apart, which is why it’s so important to push beyond what we know and SEEK MORE variety of voices.

From LGBTQIA+ stories to Indigenous stories, here are some MADE | NOUS recommended TV picks to add to your “to watch” list, featuring different Canadian perspectives. 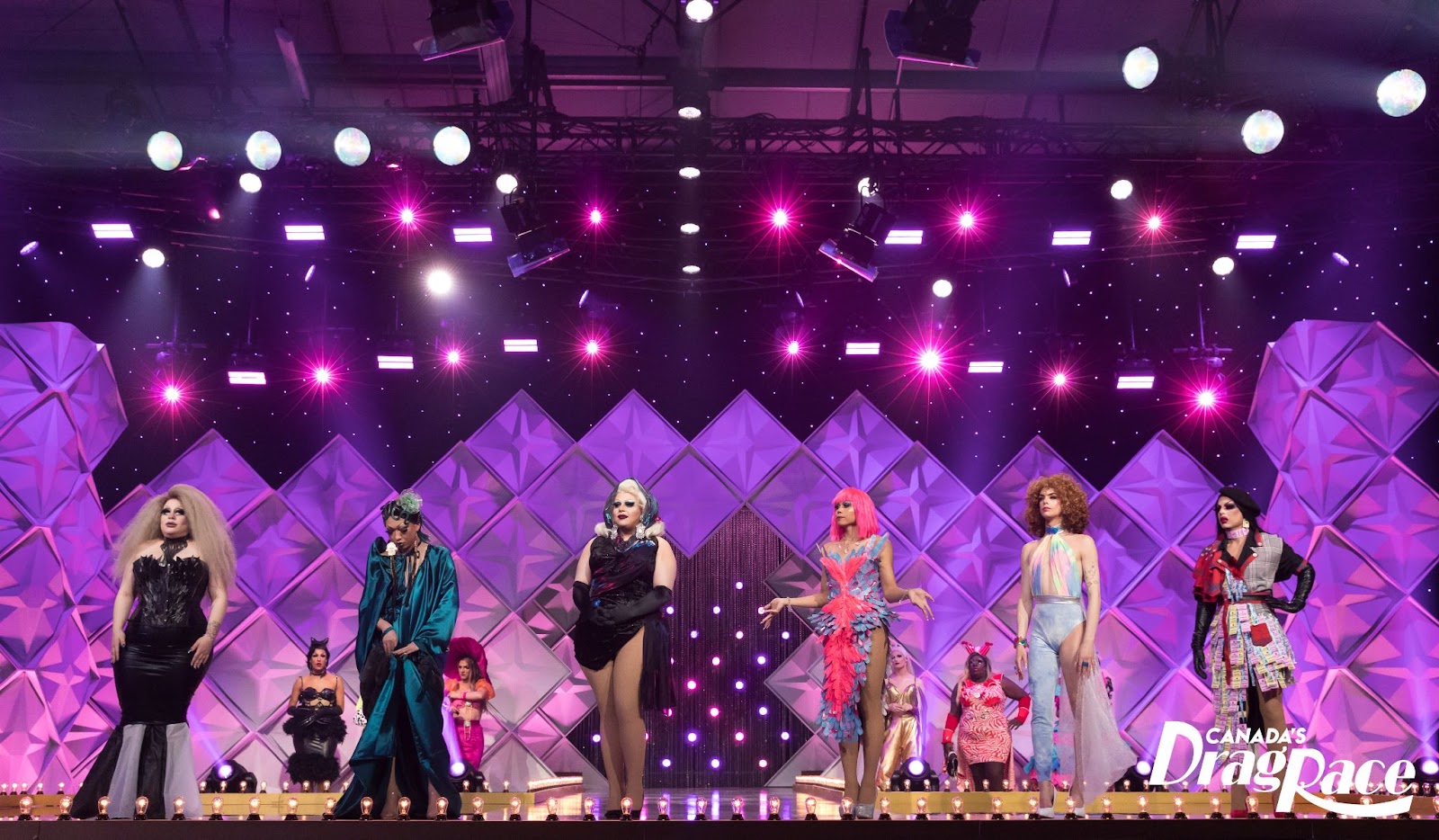 Airing now on Crave, Season 2 of Canada’s Drag Race presents a new group of Queens who are ready to prove that they have what it takes to be Canada’s next drag superstar! In the Canadian edition of this international TV competition phenomenon, you can expect more memorable lip syncs, legendary performances, and all of the tea, shade, and touching moments your heart desires.

MADE | NOUS will be presenting the runway of the November 4th episode of Canada’s Drag Race, which will see the Queens take the mainstage as their favourite Canadian diva. Are you Team Celine or Team Shania?

Transplant depicts a unique immigrant perspective that captures the duality of missing home and building a new life in a new country to forget the trauma experienced in one’s homeland.

Set in a fictional Indigenous community in Alberta, Blackstone is a gripping and sprawling five-season drama series which ran from 2009 to 2015. Dealing with family issues, local politics, and corruption, the series is incredibly relevant to Indigenous issues today, with plot lines relating to oil drilling, blockades, and Missing and Murdered Indigenous Women.

Made by Calgary’s Prairie Dog Film + Television with Ron E. Scott as the showrunner, the series was nominated for 89 Canadian entertainment awards and stars an impressive roster of Indigenous actors. 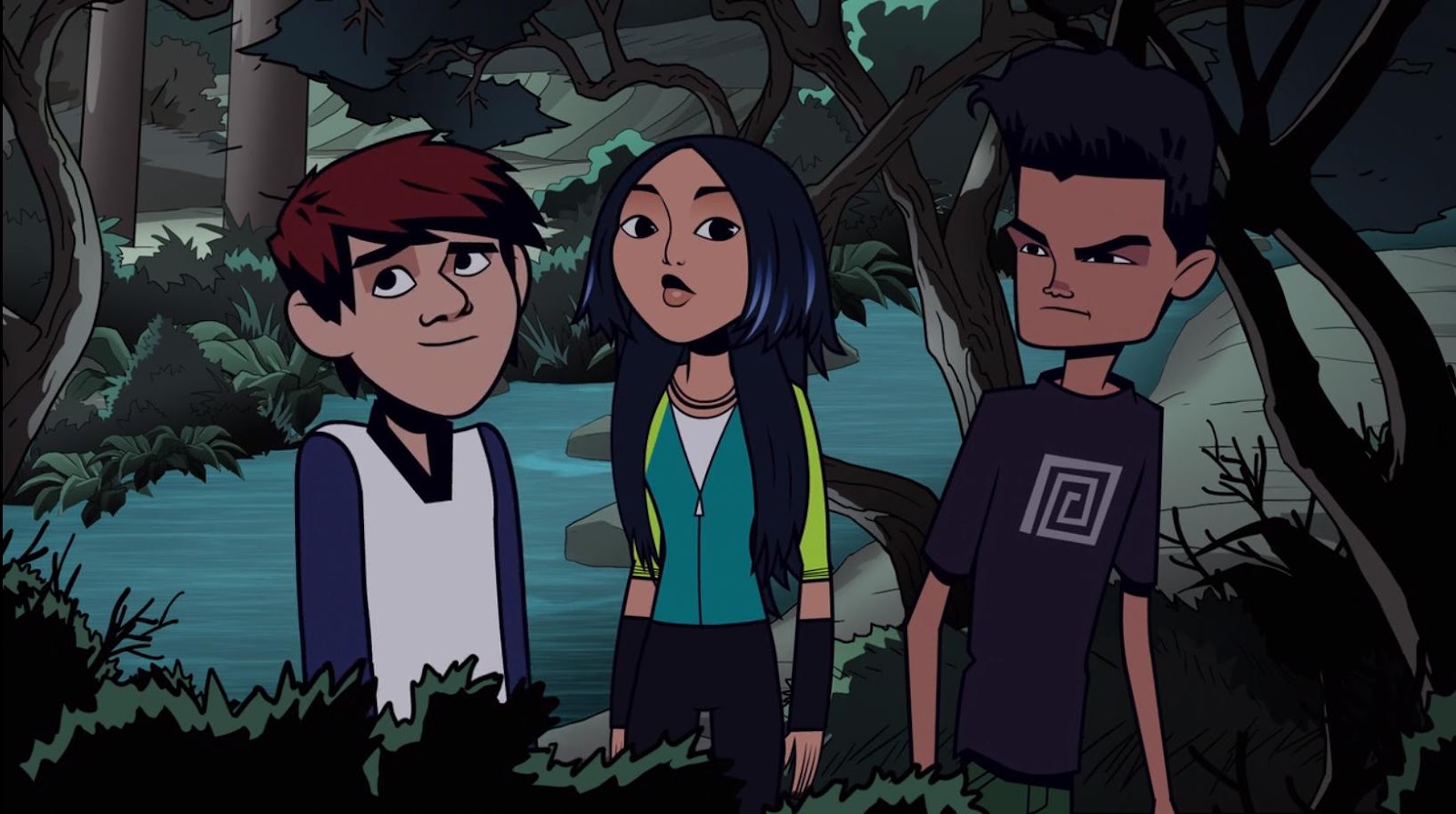 Created by Vancouver-based animation studio Slap Happy Cartoons, The Hollow is a Netflix animated series that revolves around the adventures of teens Mira, Kai, and Adam (all voiced by Canadian Actors) as they come face-to-face with mutant wolves, witches, and other mystical and mysterious creatures.

This captivating, family-friendly two-season series is great viewing for both kids and adults who are into science fiction, mystery, and amazing animation.

When second-generation Asian-Canadian millennials Jen (Samantha Wan) and Mo (Amanda Joy) move out to their first apartment together in downtown Toronto, the roomies are thrust headfirst into the challenges of “adulting”, from finding a new career to make money (and afford rent) to navigating the dreaded dating scene in the big city.

Toronto natives Joy and Wan are the stars, writers, and creators of Second Jen, translating their own personal experiences into the clever banter and zany mishaps that define the three seasons of this season comedy series.

Canada is home to some of the best talent in the world. It’s due time we recognized it and tuned in!