CONTEST: You could win a getaway to Penticton and prizes from Okanagan breweries, Total Valued at $550

B.C.’s best-kept craft beer secret is waiting to be experienced this fall in the South Okanagan.

As Canada's craft beer capital, Penticton was an early adopter of the beer scene in Okanagan. Beginning with just one brewery more than two decades ago, and hosting Fest of Ale — one of the longest running annual craft beer festivals — the small city has since organically grown to host seven craft breweries within the community.

Penticton’s craft brews are all-natural, made fresh at the source, and feature local ingredients and local destinations, from the Peach Cream Ale to the Naramata Nut Brown Ale.

In honour of BC Craft Beer Month in October and the 2nd annual Penticton Beer Week starting on the 16th (officially proclaimed by the City Of Penticton), craft beer lovers are invited to experience the Penticton Ale Trail. 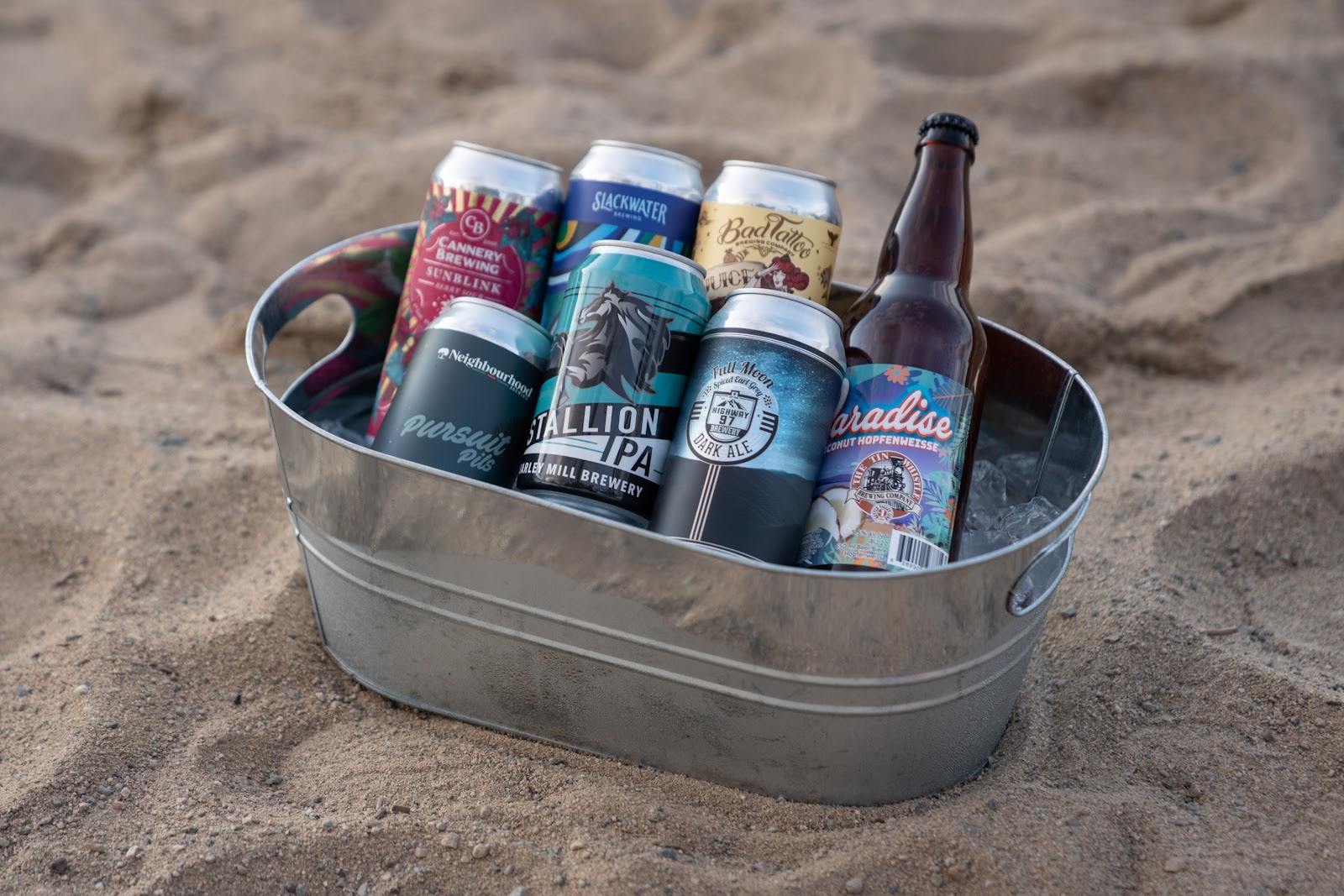 Each of Penticton’s craft breweries offers a unique and different experience, with all offering guests a chance to sit down, relax, and try a flight or a pint on the patio. At the end of a long day of adventuring in the valley — from mountain biking along the Kettle Valley Rail trail to boating on Okanagan Lake and/or Skaha Lake — you can arrive thirsty and leave feeling refreshed after a cold glass of B.C.-brewed beer.

For a place to stay during your visit, Penticton Lakeside Resort offers a spectacular view of Okanagan Lake with affordable luxury, making for the perfect, all-inclusive base for your local travels. 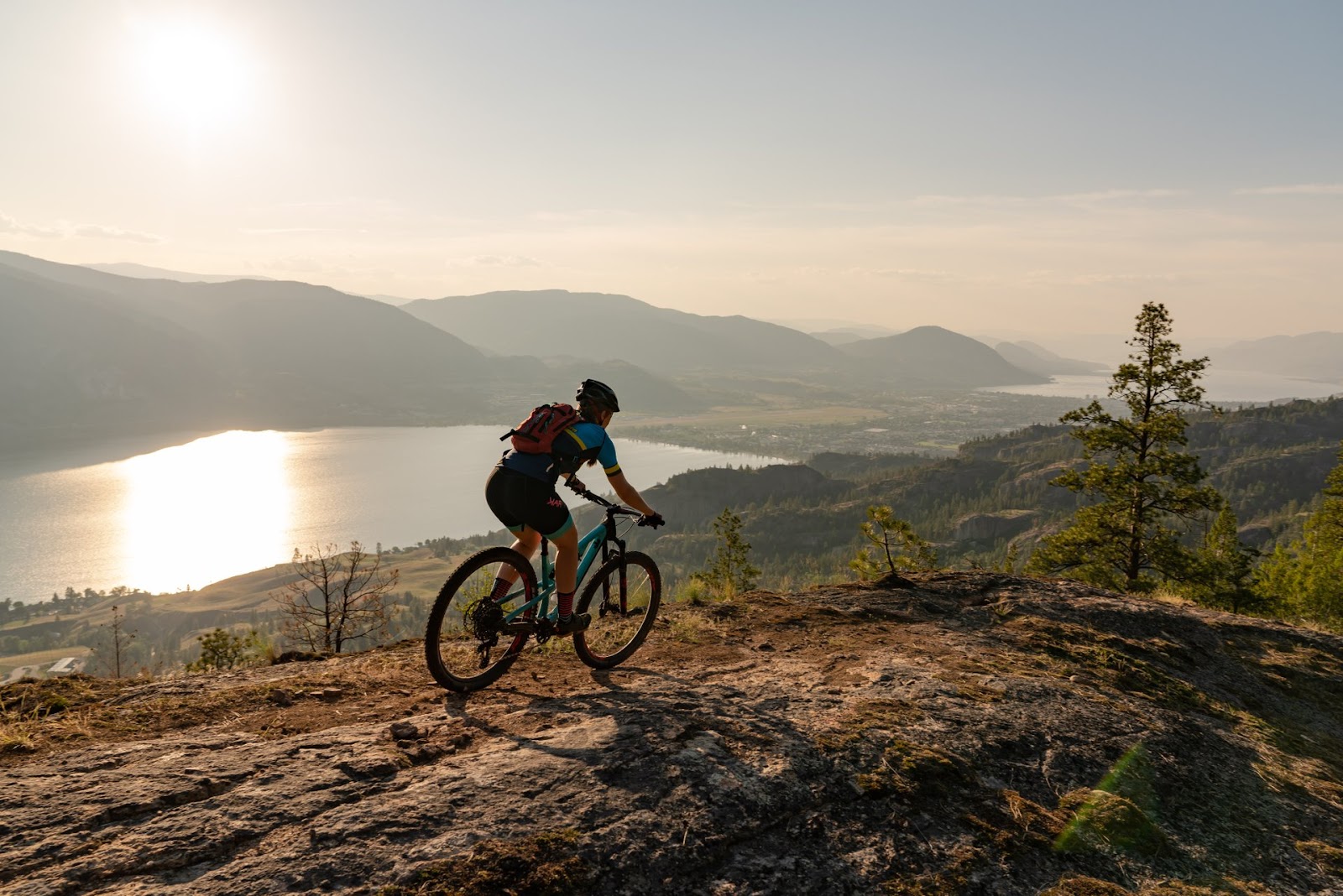 We’ve partnered with Visit Penticton to award one lucky winner and a guest with a local getaway package to Penticton this fall!

The prize includes accommodations at Penticton Lakeside Resort and craft beers courtesy of the breweries featured on the Penticton Ale Trail — all of which are within 4km from the Resort.

You can enter via the contest entry form below. For additional chances to win, visit Visit Penticton on Facebook and Instagram for 25 bonus entries each and visit their website for another 10 bonus entries.

CONTEST IS CLOSED. Congrats to Taylor A. from Kelowna!

This contest is open to British Columbia residents and closes on October 21, 2020.

To learn more, go to visitpenticton.com.