Enter for a chance to win a VIP Royal Canadian Family Circus experience for 8 people valued at $700! 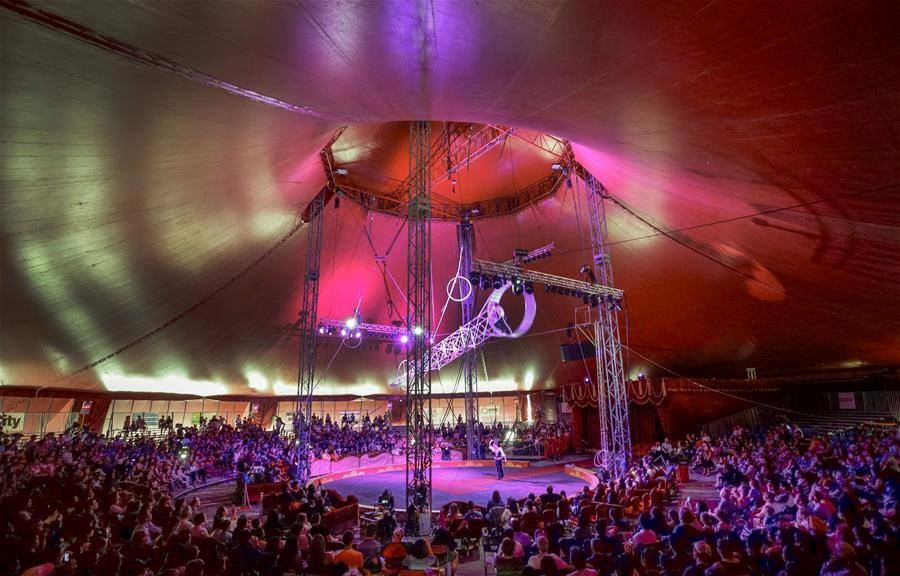 That’s how memories are made.

To celebrate their 2019 season, we’ve partnered with Royal Canadian Family Circus to give away three incredible VIP packages to experience under the big top. The grand prize includes…

• A free pony ride for the winner’s children during intermission.

• Photos with the entire cast.

• An introduction as honorary ringmaster at the event’s opening ceremony. 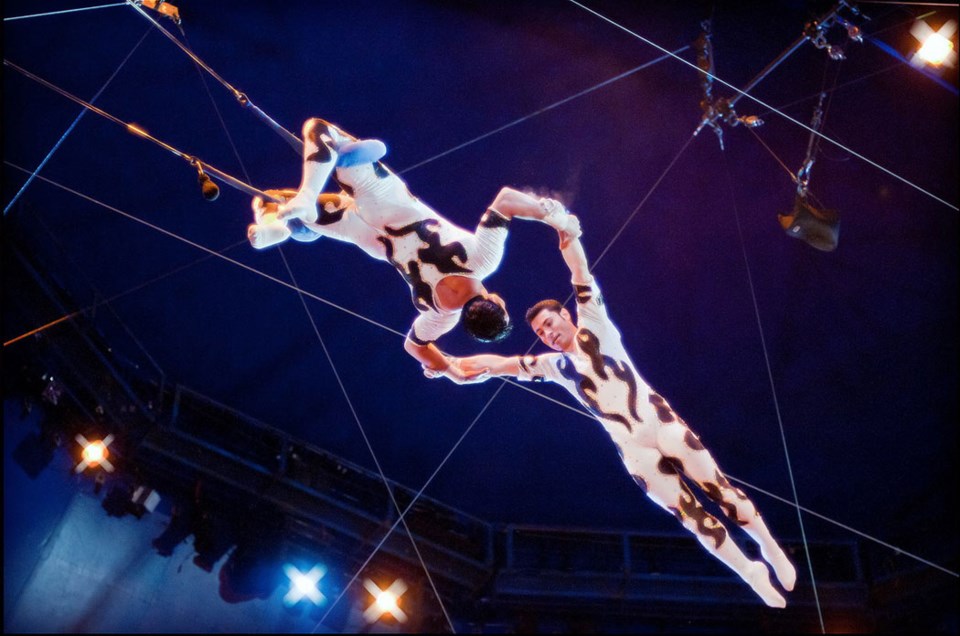 To enter to win the Run Away to the Circus for a Day Grand prize courtesy of Royal Canadian Circus, you must do at least one of the following:

If you don’t want to miss out on this year’s Royal Canadian family Circus Spectac, you can use the promo code "AWESOME" to receive 2 general admission tickets for the price of one. The shows run from May - August of this year. You can redeem your discount code HERE. 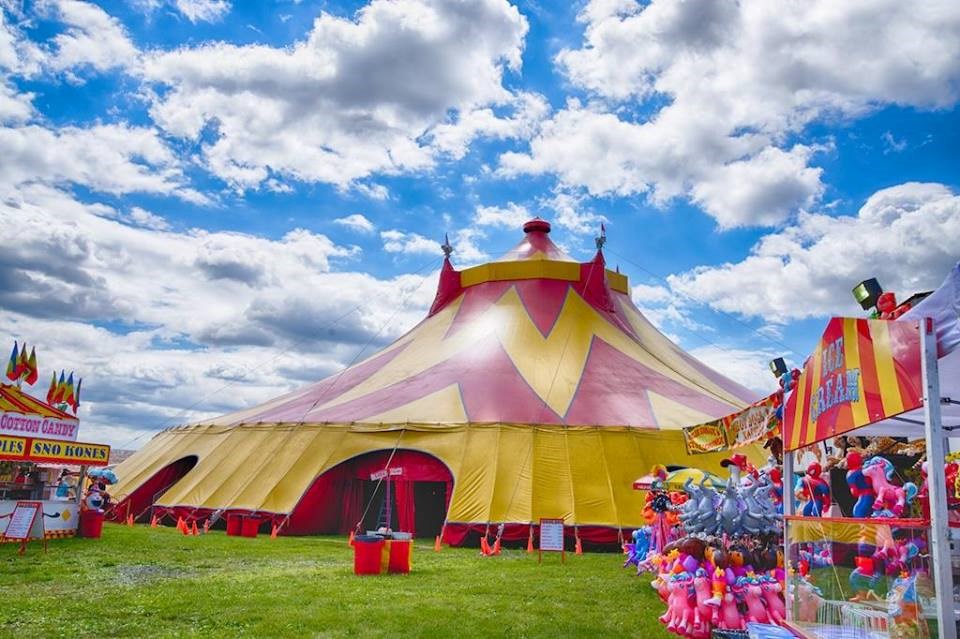 For 52 years, the Royal Canadian family Circus has been providing fun activities and entertainment for the entire family. The performances, which are held in Richmond, Tsawwassen and Surrey are jam packed with explosive live entertainment, featuring sensational Internationally renowned acts from China, Columbia, Russia, Switzerland, Mexico and Canada. The show’s are family-friendly and children 3 and under get in for free.

Now, imagine sitting under the BIG TOP, popcorn in hand, as you are awed by the gravity defying performers of the Royal Canadian family Circus Spectac!

To purchase tickets or learn more about the show, visit royalcanadiancircus.ca

No purchase required. Contest begins on April 23, 2019 at 9:00am PST and ends on May 6, 2019 at 9:00am PST.  There are a total of 3 prizes available to be won consisting of Royal Canadian Family Circus VIP Package valued at $700 each. Open to legal residents of Canada, excluding Quebec, who are age of majority in the province or territory of residence at time of entry. Odds of winning depend on number of eligible entries received before contest closes. Limit 1 entry per social media account.