Shipping containers can carry almost any type of cargo to anywhere in the world. Canadian businesses, farmers, and consumers depend on the essential work of container terminals in the Port of Vancouver to access global markets.

Have you ever looked at the Vancouver skyline and wondered why there are so many cranes as constant fixtures? At first glance, they may look like they are being used to build an officer tower, but this is not the case!

The answer is that these gantry cranes are used by container terminals at the Port of Vancouver to load and unload shipping containers from ships!

From the couch that you bought from a retailer to the coffee beans you brought home this morning, there’s a good chance these items have all passed through the port on a container ship. Think of it this way – if the cargo fits in a forty-foot container, you can bet it’s likely been in one!

The movement of imported and exported goods in shipping containers through our port city’s four container terminals plays an essential role in supporting our local and national economy. Not only do container terminals provide countless jobs and economic benefits, but they are responsible for enabling the transport of the goods and products we and those around the world need.

To understand the significance of containers on global trade, let’s start by taking a look back at their history, which began in the 1950s when the world’s first standardized marine container ship was developed. 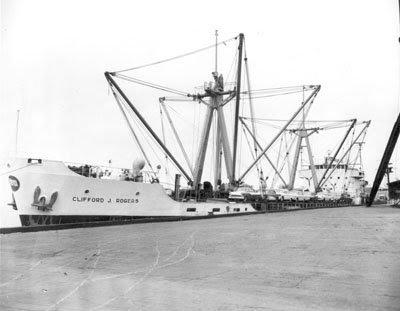 The Clifford J. Rogers is recognized as one of the world’s first purpose-built container ships and was part of the first dedicated vessel and rail intermodal service.

The ship first entered service here in Vancouver in 1955. Its inaugural voyage involved carrying approximately 600 8’ by 8’ containers from North Vancouver to the White Pass and Yukon Railway in Skagway, Alaska.

The ship’s maiden voyage initiated the intermodal transportation method of moving cargo by utilizing various transport channels to ship between locations, marking the start of the way of global trade as we know it today.

The modern-day container we see today is constructed of steel with a wooden floor and is robust enough to be suitable for repeated use – with the average lifespan of a container being between five and 10 years.

The international adoption of the standardized container has had many benefits to shippers, including the ability to:

In our very own port city, the world’s leading container shipping lines call at the Port of Vancouver, providing regular service to and from ports in Asia, Europe, Latin America and Oceania. In Vancouver, containers arrive filled with electronics, food, clothing, and other consumer goods. They leave the port loaded with Canadian agricultural products, local wine and craft beer, B.C. forest products and lumber, and other goods.

Container trade through the Port of Vancouver is essential for Canadian businesses to gain access to these international markets. Approximately $1 in $3 of Canada’s trade in goods beyond North America move through the port, with a significant portion of these goods moving in containers.

As the numbers show, shipping containers have a great economic impact. One container through the Port of Vancouver represents over: 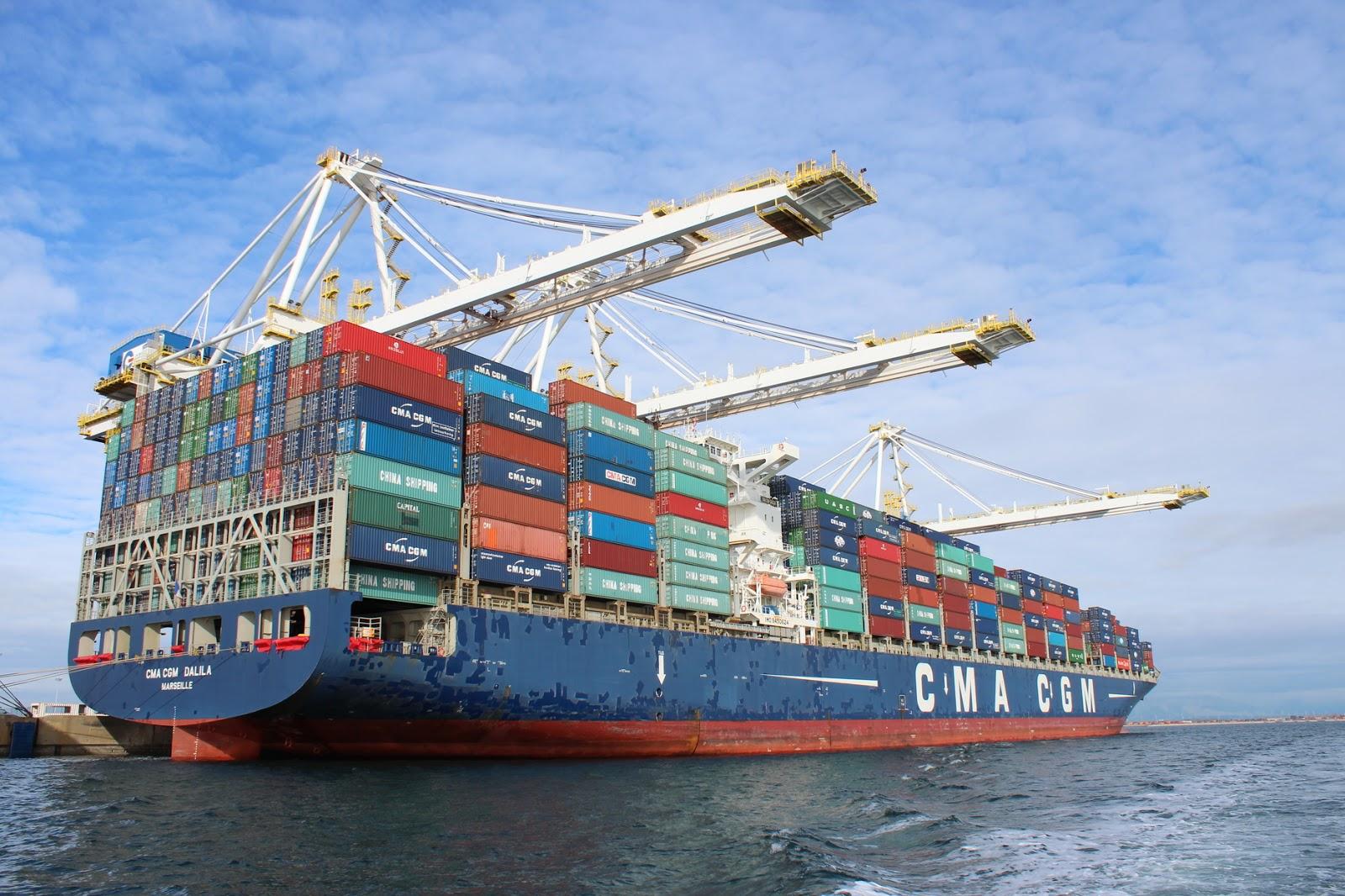 Currently, there are four common-use container terminals in the Port of Vancouver, including:

As a result of the rapid growth of container use in the transportation of goods, Canada’s ports are forecast to run out of terminal capacity for moving and storing shipping containers by the mid-to-late 2020s.

Without sufficient container capacity, port users and local communities will experience many significant negative impacts, including terminal congestion for trucks and trains, vessel scheduling challenges, cargo redirection, increased truck traffic to and from the U.S., increased transportation costs for Canadian goods, and the loss of business for importers and exporters.

The Vancouver Fraser Port Authority is responsible for ensuring trade-enabling infrastructure is in place for efficient movement of goods to and from the Port of Vancouver. This is why the port authority is leading various infrastructure projects to help meet the growing demand for containerized cargo by delivering additional terminal capacity along Canada’s west coast.

One example is the expansion of the Centerm container terminal, with construction currently underway, and the other is by proposing to build the Roberts Bank Terminal 2 Project, a new container terminal in Delta.

These projects will help alleviate and prevent and capacity crunches on the West Coast by providing much needed space for containers; this will ensure that Canadian importers and exporters can get their goods to and from market efficiently and at a reasonable cost, resulting in positive benefits for consumers and the economy.

Ultimately, these container terminal projects are critical to ensure a vibrant future for Canada’s trade.

So, the next time you see an imported or exported item around your house, you'll now know its container journey to and from the Port of Vancouver!