The 5 most unbelievable animals at the Vancouver Aquarium

From the world’s cutest fish to the most misunderstood creatures of the ocean blue, the Vancouver Aquarium is practically overflowing with fascinating marine life that are just waiting to be discovered by you and your family.
0

From the world’s cutest fish to the most misunderstood creatures of the ocean blue, the Vancouver Aquarium is practically overflowing with fascinating marine life that are just waiting to be discovered by you and your family.

We’ve partnered with Vancouver Aquarium, an Ocean Wise initiative, to bring you remarkable facts about some of their most popular critters. Check them out below, you might be surprised at what you find out. 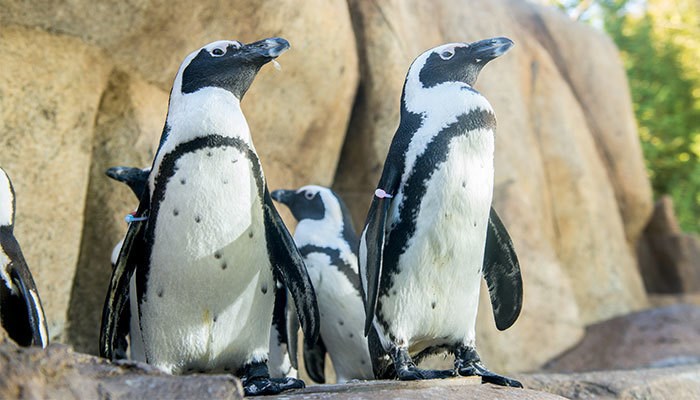 African penguins are typically found on the rocky islets and coastal beaches of South Africa and Namibia. Since the early 1900s, 95% of African penguins have disappeared and are now listed as endangered. One of the major threats facing them today is actually a lack of their favourite foods; sardines and anchovies. African penguins can move their feathers around individually because they have separate muscles connected to each feather! They’re also considered a monogamous bird, with mates returning to each other on the same beach and nest site for successive years. Sounds like true love to us.

By getting to know the animals at the Vancouver Aquarium’s Penguin Point habitat or during their ‘Meet a Penguin’ interpretive program, visitors can better understand the plight of the African penguins and the action we can take to help protect these beautiful birds.

One of the Vancouver Aquarium’s team favourites! Grunt sculpins are tiny little fish known for using their pectoral fins to crawl across the sea floor. Grunt sculpins get their name from creating a sound-like vibration that’s likened to a grunt! They also lay a white to pink coloured opaque egg mass, often inside large empty barnacle shells.

Speaking of eggs, the Aquarium’s Easter Scavenger Hunt runs from March 31 to April. In this self-guided hunt, visitors will journey through the Aquarium to learn about the world’s most eggs-traordinary animal stories. 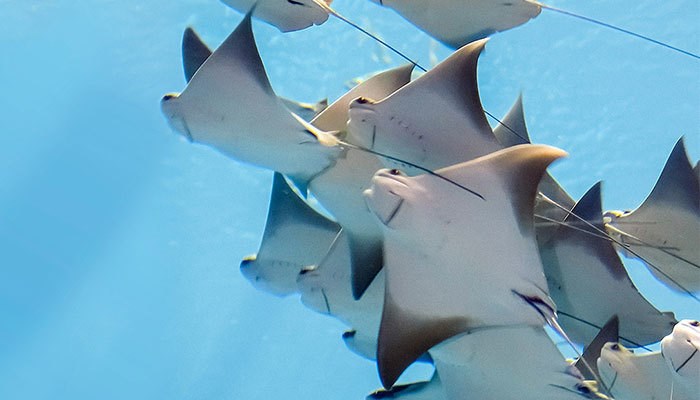 Vancouver Aquarium visitors say stingray skin feels like a wet mushroom or peeled mango. Stingray ‘slime’ is actually a mucus which has antibiotic properties and acts like armour, protecting the rays from infections. Did you know that rays are relatives of sharks? Rays are fish that belong to the same group as sharks – elasmobranchs – as both rays and sharks have skeletons made of flexible cartilage instead of bone.

Until April 2, visitors can enjoy a hands-on experience with cownose and southern stingrays at the Discover Rays touch pool. Touch their slimy skin and learn about these often misunderstood animals and how their kind are threatened by overfishing and human activities. Visitors can also book a Stingray Encounter to go behind the scenes, meet an Aquarium biologist, and participate in an exclusive stingray feeding session.

Fact: A healthy sea otter’s skin never gets wet because their fur is so dense! Sea otters have the thickest fur coats in the animal kingdom. An adult pelt contains between 800 million to one billion individual hairs (roughly 100,000 or more per square cm). They are one of the few tool-using mammals; sea otters use rocks to break open their food (check out the video above).

Vancouver Aquarium is home to six rescued sea otters which live on The Wild Coast – Tanu, Katmai, Mak, Kunik, Rialto, and pup Hardy. Visitors can get to know these sea otters and their rescue stories during sea otter talks at 11:30 a.m., 1:30 p.m., and 4:30 p.m. daily, through sea otter encounters, as well by watching the sea otters in their habitat via the live Sea Otter Cam and the Underwater Otter Cam. 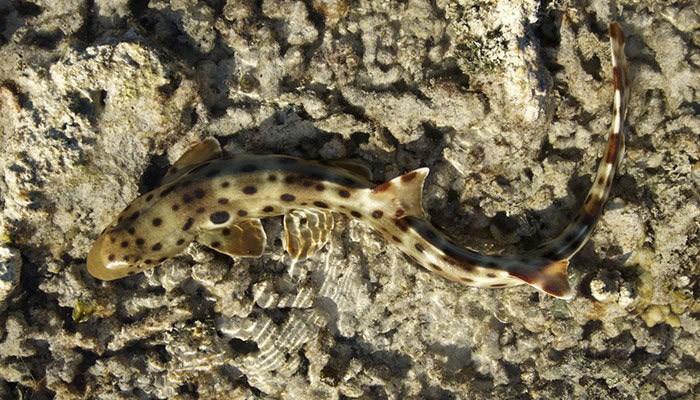 A shark that can walk! Epaulette sharks use their fins to crawl to deeper water when stranded in too shallow tide pools. Epaulette sharks are named for the large, white-margined black spot that’s located behind their pectoral fin; it resembles military epaulettes.

Starting March 17th, visitors can come face to face with some of the world’s most intriguing shark species from the safety of a theatre. Shark: A 4-D Experience introduces viewers to unique sharks while exploring the extraordinary adaptations that make them the ultimate predators and guardians of the ocean. Shark lovers can also take in a Shark Talk or shark feed in the Aquarium’s Tropic Zone Gallery.

There is so much to see, do, and even touch at Vancouver Aquarium this spring. To learn more, visit VanAqua.org

Get out of your head and into your life: taking a healthy approach to your relationship with food
Jun 1, 2020 10:00 AM