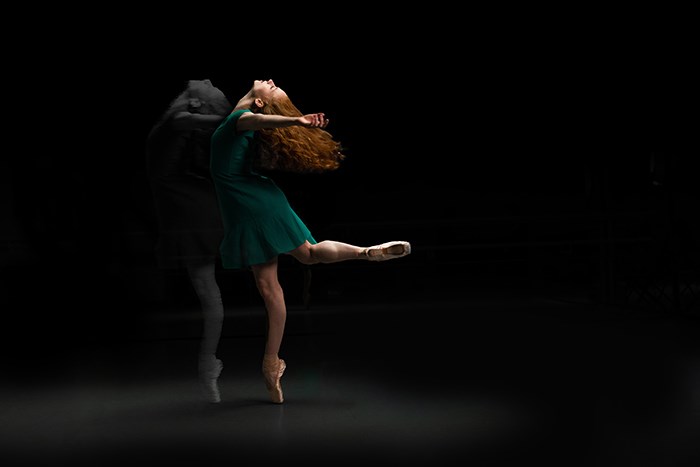 Presented by Joshua Beamish/MOVETHECOMPANY, @giselle is a modern reinterpretation of the beloved romantic ballet “Giselle”.

First performed in France in 1841, Giselle tells the romantic and tragic tale of a young peasant girl who falls for a deceitful nobleman. Revolutionized by motion-captured digital projections and bold visual effects, @giselle, which runs September 5 - 7 at the Vancouver Playhouse, builds upon the ballet’s narrative to explore the connections and parallels between the original and our modern understanding of love in a world mediated by social media, dating apps, and fleeting encounters.

Directed and choreographed by Vancouverite and company founder Joshua Beamish, @giselle features all-star performers from American Ballet Theatre, The National Ballet of Canada and Pennsylvania Ballet, who have come together to reimagine the iconic ballet as a technology-infused spectacle, right here in Vancouver. 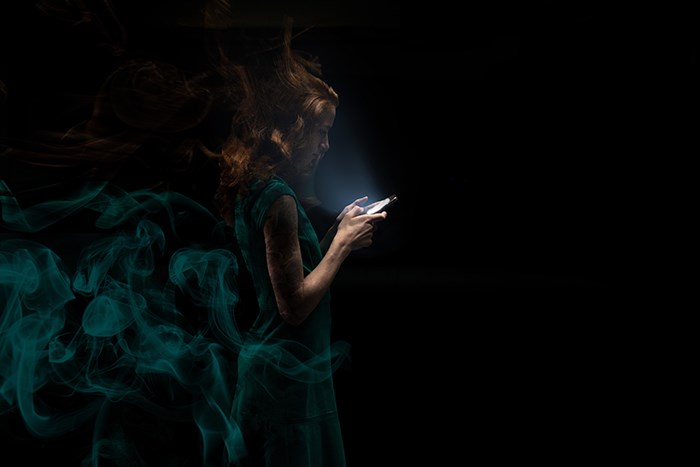 “@giselle is a careful examination of the evaporation of true romance in our culture,” says Beamish. “Utilizing cutting-edge motion capture technologies and screen projections of social media ephemera, this full-length work will challenge audiences to consider the ways that technology has leveraged an unexpected change upon the very nature of modern love and relationships.”

Dancing in the title role is Catherine Hurlin of the American Ballet Theatre. She has performed in some of ballet’s most prestigious and iconic roles including parts in La Bayadère, Le Corsaire, Don Quixote, The Nutcracker, Romeo and Juliet, Cinderella, Sleeping Beauty, and Swan Lake. Hurlin was the recipient of the Princess Grace Award in 2018.

You can enter for a chance to win tickets to the opening night of the world premiere of @giselle at the Vancouver Playhouse + a one-night stay for two at The Westin Bayshore (total prize valued at $800), by entering the form below, or purchase tickets for the world premiere HERE.

This is ballet like you’ve never experienced and the world premiere takes place this month in Vancouver!

Tickets for the highly-anticipated world-premiere of @giselle are on sale now. To learn more, visit joshuabeamish.eventbrite.com