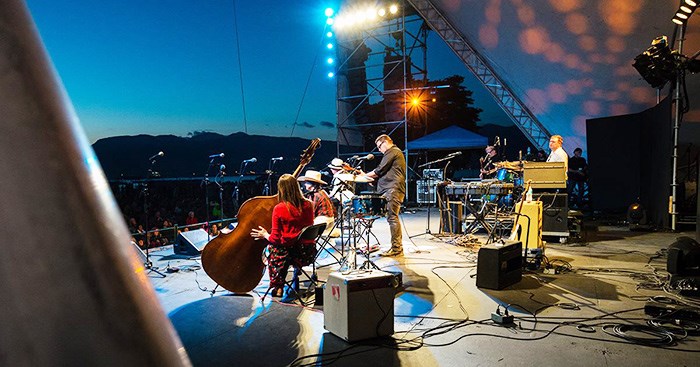 For over forty years, Vancouver Folk Music Festival has been one of the city’s most exciting annual events, hosting an eclectic mix of traditional and contemporary folk, roots and world musicians from around the world, all from picturesque location of Jericho Beach Park.

This year’s artists include Neko Case, Ry Cooder featuring The Hamiltones, and Rodney Crowell - along with numerous standout artists from almost a dozen countries.

We’ve already explained why 2018 should be THE year to attend this iconic festival, so why not enter a contest and attend for free? 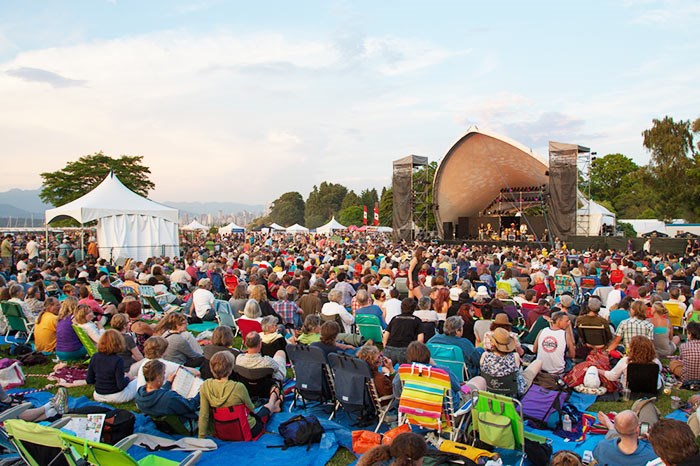 To win two weekend passes to this year’s Vancouver Folk Music Festival, you must do one of the following: 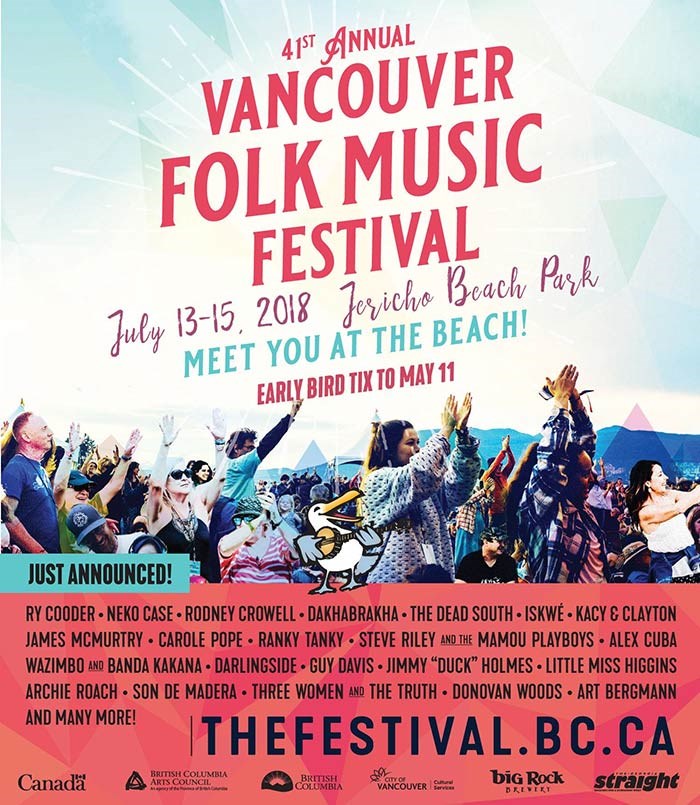 Vancouver Folk Fest x V.I.A. Contest - No purchase required. Contest begins on July 6 2018 at 8:00p.m. PST and ends on July 12, 2018 at 12:00p.m., PST. There is a total of 1 prize available to be won consisting of two weekend passes to the Vancouver Folk Music Festival valued at $370.00 CDN. Skill testing question required. Open to legal residents of Canada, excluding Quebec, who are age of majority in the province or territory of residence at time of entry. Odds of winning depend on number of eligible entries received before contest closes. Limit 1 entry per person/social media account.