CONTEST: Enter for a chance to win a Vancouver Warriors prize pack (Valued at $500)

You could win a 10 Ticket Flex Pack bundle and a signed jersey from the Vancouver Warriors, valued at $500 CAD.

They're professional athletes on the field on the weekends, and heroes in the community during the weekdays.

The Vancouver Warriors lacrosse team are true warriors all days of the week. In fact, the Warriors are proud to have several frontline workers on their team.

Four members of the Warriors serve as firefighters within Metro Vancouver, including Head Coach Chris Gill as part of Vancouver Fire & Rescue Services, and Tyler Codron, Brett Mydske, and Jordan McBride with the Burnaby Fire Department.

"As firefighters, we are well aware of how the pandemic has affected all citizens during these times," says Gill. "We do our best to provide all types of assistance to citizens and make the communities we work in as safe as possible."

Current and former team members serve in other Metro Vancouver fire departments, in the Vancouver Police Department, and in the Burnaby School District.

During the past holiday season, a number of Warriors players and management volunteered their time at local shelters, serving hot meals to homeless and displaced individuals in the community. Prior to COVID-19, the team also facilitated a community school program in which the players visited elementary schools to demonstrate the sport of Lacrosse. 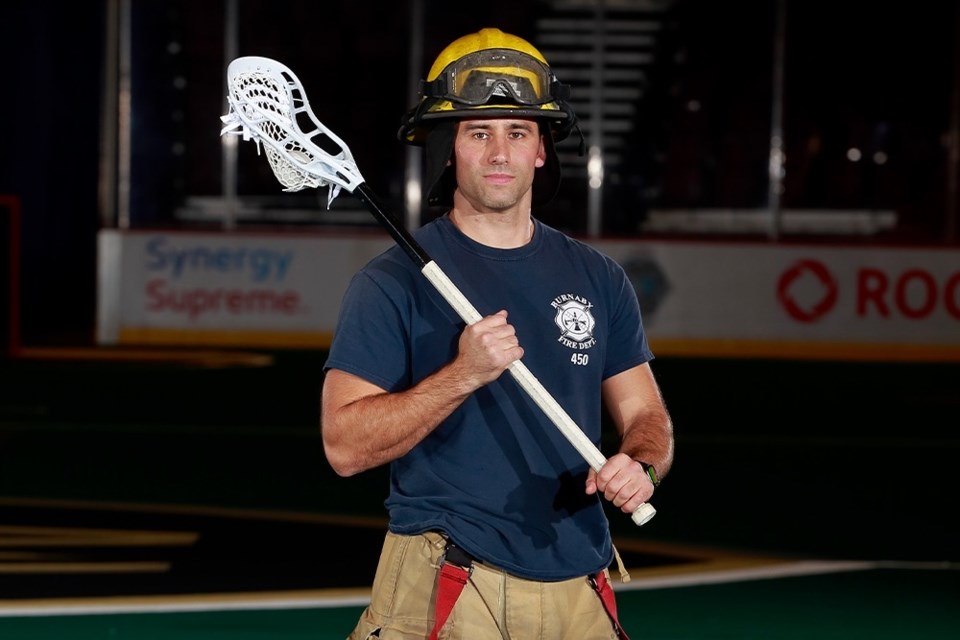 In a few weeks time, these heroes on and off the field will be back in full force for the remainder of the 2021/2022 National Lacrosse League (NLL) season.

During every home game at Rogers Arena, the Warriors will be hosting a new Theme Night with many awesome prizes and deals. Next up on the Party Starts Here schedule is College Night on February 5, with $5 beers and more.

With tickets starting at $25, a Vancouver Warriors home game makes for an fun and affordable night out with your family and friends. Whether you’re an appreciator of Canada’s official national sport or a fan of our home team (over 25% of all NLL players come from B.C.), you’re bound to have a blast cheering on the Warriors and letting your own inner warrior out! 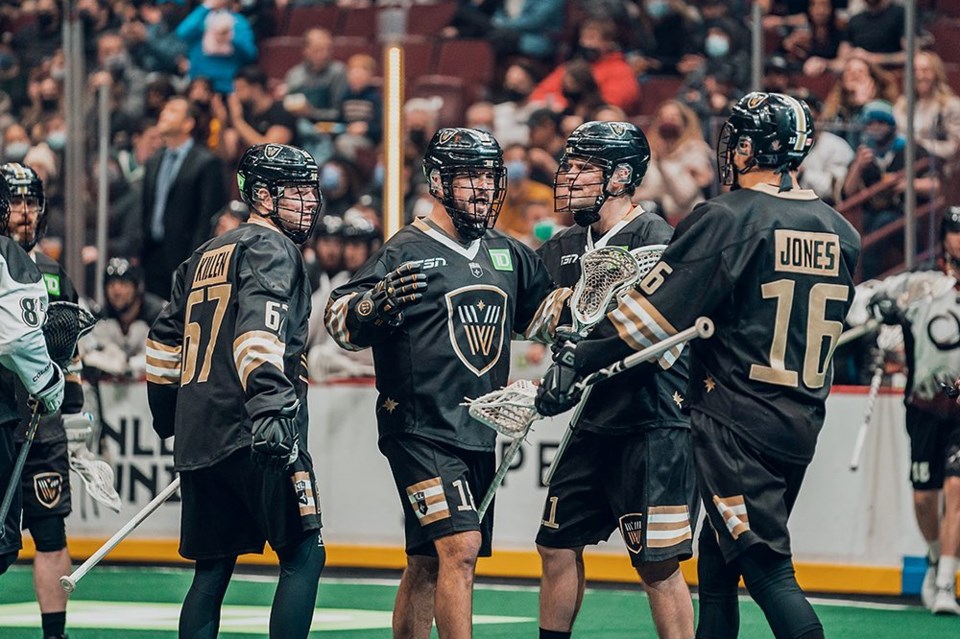 You can enter via the contest entry form below. For additional chances to win, visit Vancouver Warriors at their website for 10 bonus entries, and follow their Facebook and Instagram for another 25 bonus entries each.

This contest is open to British Columbia residents and closes on February 8, 2022. The contest winner will be contacted via email on this date.

6 reasons why you need to discover this ultimate wellness retreat on Vancouver Island
May 20, 2022 8:00 AM