Want to work in the trades? Check out these 4 B.C. cities

With almost 1 million job openings forecasted for British Columbia by 2024, there will be many jobs available in every region and in every sector. 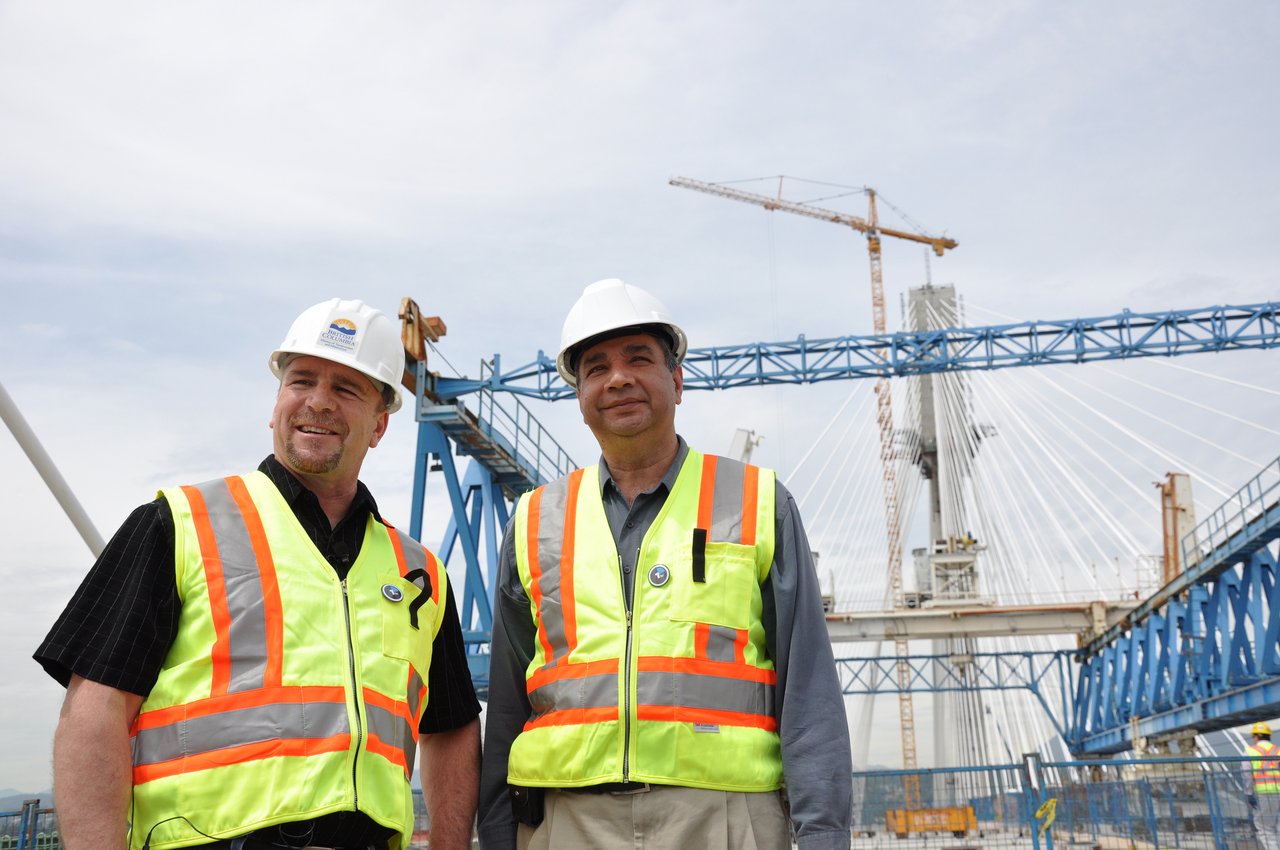 With almost 1 million job openings forecasted for British Columbia by 2024, there will be many jobs available in every region and in every sector. Jobs in the trades can be found all over the province, although some trades are more highly associated with certain cities. If there's a specific trade you're interested in or a city you want to live in, WorkBC's Blueprint Builder can help you determine the best combination of trade and location to meet your needs.

Carpenters can find work anywhere in the province but in Victoria, carpenters are especially in-demand for shipbuilding or repair. They could be hired to create, maintain or repair scaffolding, shelters and other structures as needed in the shipbuilding industry. If you have a love of ships, working with your hands and being in a beautiful coastal city, this could be the perfect job for you. 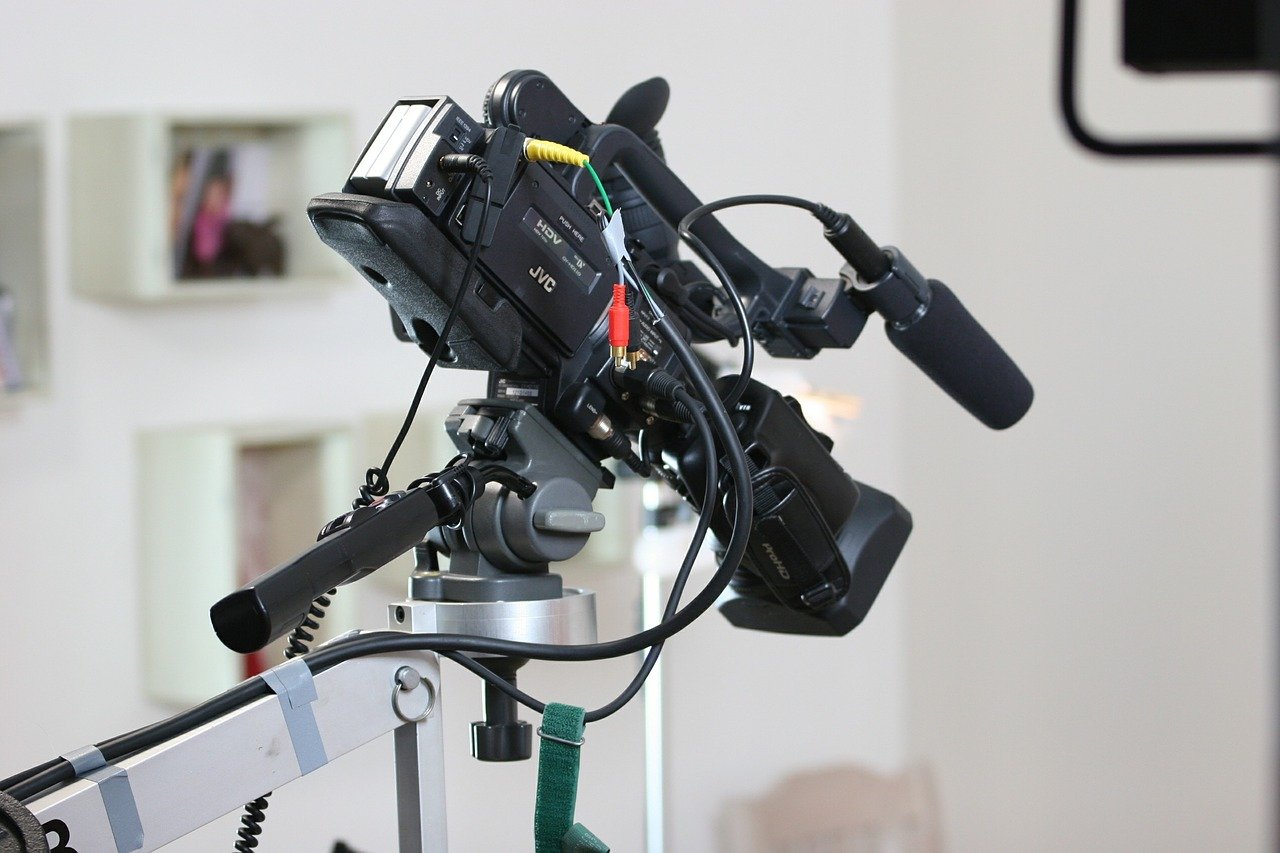 Vancouver continues to be known as Hollywood North and still needs skilled workers to keep the film industry moving. With many television series, movies and indie films made in Vancouver, people who know their way around a set—or are willing to learn—are in high demand. Everyone from carpenters who can build sets to digital effects experts can find work in the city's vibrant film industry.

Northern British Columbia is home to heavy-duty industry, which means heavy-duty equipment mechanics are needed to work with large-scale equipment. Prince George, a gateway to the north, is home to many industries including mining, forestry and oil and gas. If you’re interested in heavy-duty mechanics, your opportunity is here. 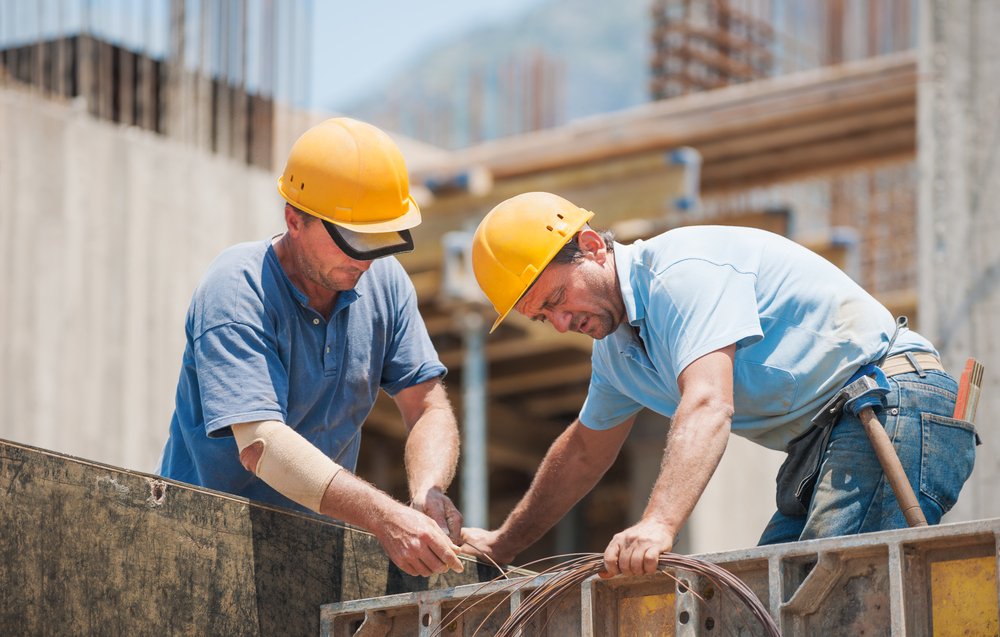