Discover your new favourite Scotch whisky cocktail and you could win a trip for two to the US or the UK!

Made for mixing, X by Glenmorangie isn’t your typical single malt whisky. Enter for your chance to win a trip for two to Las Vegas, Hawaii or the UK/Scotland (worth $15,000 CAD!)

In the business of Highland single malt Scotch whiskies since 1843, Glenmorangie knows the exact “X factor” that goes into a great scotch.

Their new single malt whisky, X by Glenmorangie, isn’t your typical Scotch whisky. It’s a scotch that is tailor made for mixing — whether mixed into an old fashioned, a highball or any other cocktail you can create from the contents of your drinks cabinet. With X by Glenmorangie, anyone can conjure up a quick and delicious whisky-based mixed drink without needing to own cocktail shakers, ice crushers or a strainer.

Aged in ex-bourbon and new charred oak casks, X was crafted in partnership with mixologists to create a whisky of sweeter and richer taste. This single malt is bursting with an explosion of flavours, mixing fruity notes of pear and orange with the sugary tastes of sweet vanilla and chocolate fudge.

No matter your cocktail of choice, X by Glenmorangie marks the spot! 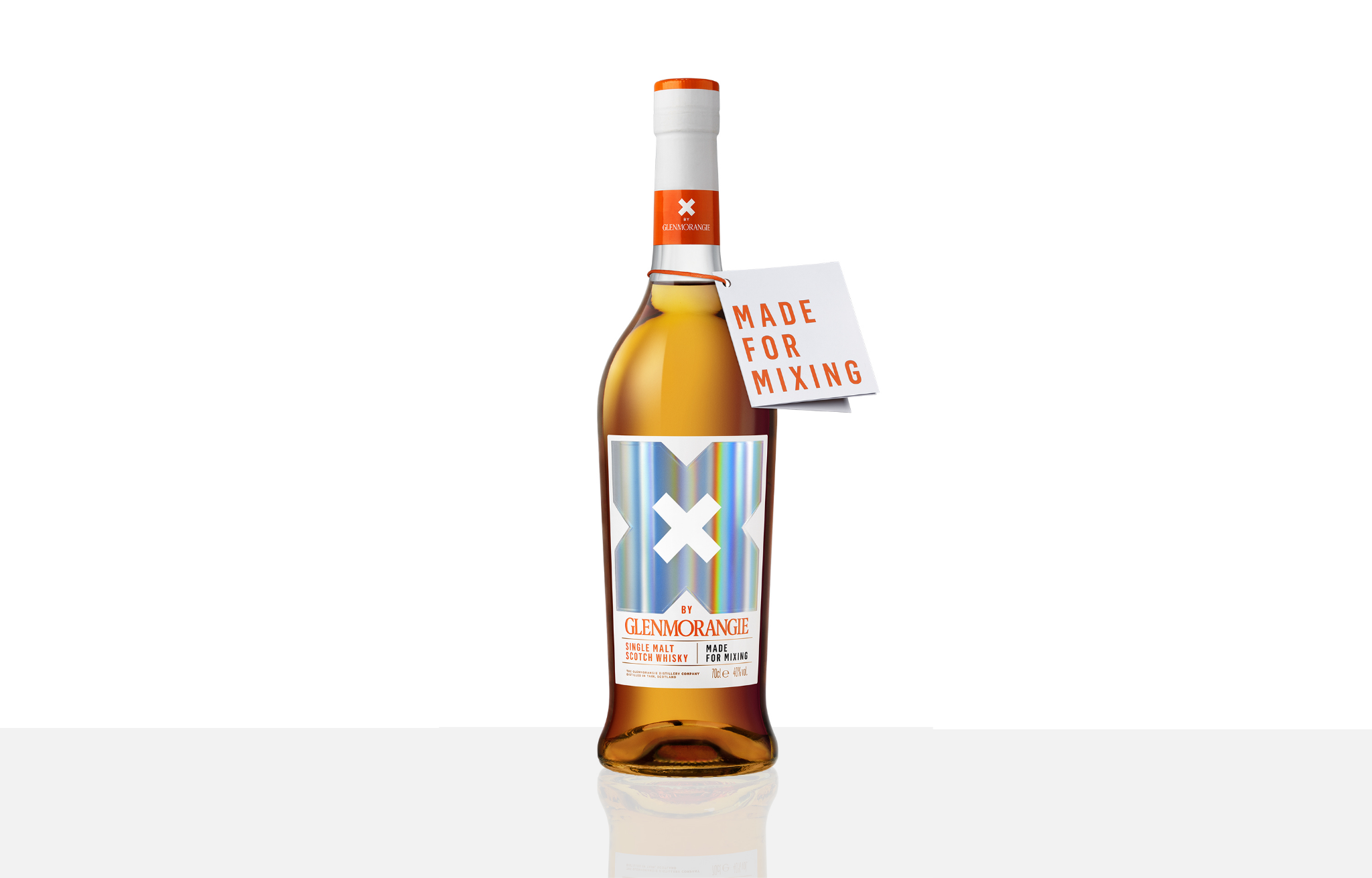 In celebration of the new launch of X by Glenmorangie in Canada, 50 of the most creative Mix Makers across the country have put together their favourite X mixed drink — and you have a chance to win an incredible travel getaway when you join in the mix!

All you have to do is vote for and share your favourite #MadeToMixCA Instagram Reel featuring X by Glenmorangie by your favourite Canadian content creator and you could win a custom trip for two to Las Vegas, Hawaii, or the UK/Scotland worth $15,000 CAD!

To be entered for your chance to win, you must follow these simple steps:

Times have been tough on the Canadian hospitality industry, so Glenmorangie is also raising money for the Bartender’s Benevolent Fund (BBF). When people vote for their favourite content creator’s reel on the X by Glenmorangie website, Glenmorangie will donate $1 on their behalf to the BBF (up to $20,000 CAD).

X by Glenmorangie’s #MadetoMixCA contest is open now and closes on October 3, 2021 at 11:59 p.m. ET. Entry is open to all Canadians that are 19+ that have a public Instagram account.