Vintage BC Electric streetcar to be fully restored for North Vancouver

The 1908 car, built by the John Stephenson Company in New Jersey, served most of its life working within the North Vancouver streetcar system. It was retired in 1946.
Jennifer Thuncher Mar 1, 2019 1:26 PM

From working the streets of North Vancouver to a bunkhouse at Buntzen Lake to a restaurant in Chilliwack, to a rather undignified stint as a chicken coop, Streetcar #153 has seen some things.

And now Squamish's West Coast Railway Association is returning the BC Electric Railway streetcar to its former glory, thanks to a contract with the City of North Vancouver. 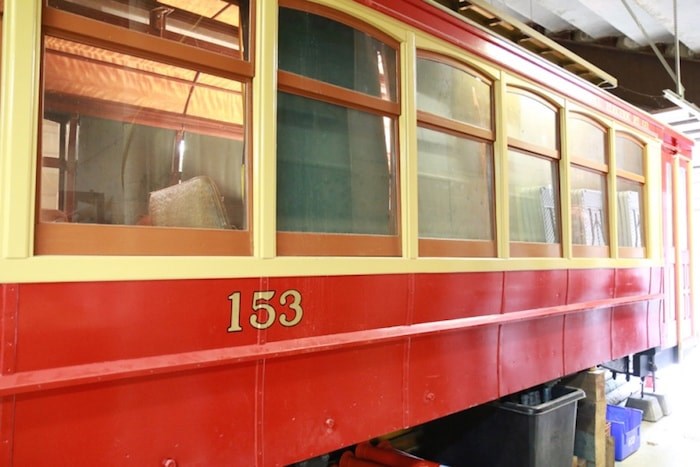 Once restored, it will become a permanent exhibit in the new North Vancouver Museum, currently under construction, above the Lonsdale Quay.

The 1908 car, built by the John Stephenson Company in New Jersey, served most of its life working within the North Vancouver streetcar system. It was retired in 1946.

After its retirement, it was stripped down. Its body was sold and moved to the Fraser Valley where it was a bunkhouse. After later serving as a restaurant, it became a chicken coop in Langley.

It was found by BC Transit in 1982 and moved to a warehouse in Burnaby.

In 1986 it was reclaimed by North Vancouver and moved to Mahon Park where it was partially restored and where it remains.

The car's trucks were moved to the heritage park in Squamish in 2018 and motors and brake rigging was removed.

The West Coast Railway Association will complete the restoration, which will include a new set of trucks, controller stands, a roll sign, trolley poles, and other elements.

The car still has all of its 12 original wicker seats.

"It is a key piece of keeping history," said Don Evans, president of the West Coast Railway Association about the restoration.

"It is the only remaining remnant of the streetcars that operated in North Vancouver."

In the early 1900s it was the streetcar systems that brought electricity to the communities.

"When they built the first powerhouses, to power the streetcars, they were also then able to start powering buildings and lights and all these kinds of things."

That was the case in North Vancouver.

Active Squamish heritage park volunteers David Walmsley and Blaine Thompson, who is a skilled wood-worker, are the prime restorers.

When the weather is warmer, sandblasting remaining frames, axles and wheels will be done, followed by painting. 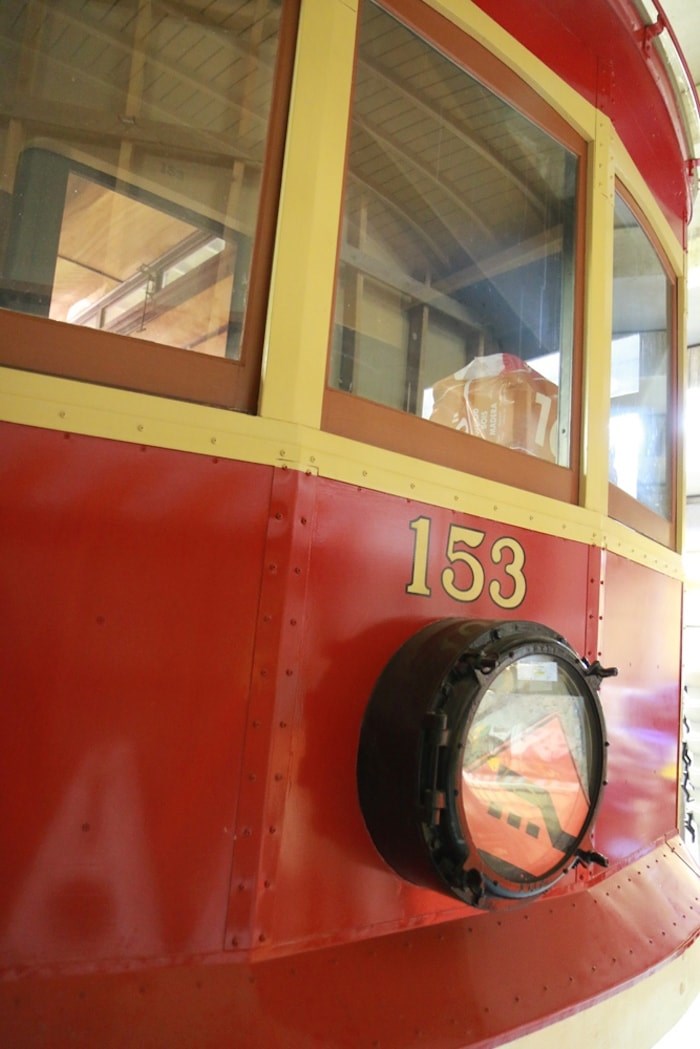 The car also needs to be modified to be fully accessible at one end. The car will eventually be moved from its current location to the entry of the new museum where some final primping will take place. Evans noted that the car will be placed in the new museum before final construction of the building is complete in order for the 39-foot-long car to fit.

"When you finish something like this and you know that in the coming years thousands of kids and other people are going to go through it and learn about some of our history — and even experience it in a small way by being able to go on board the car and see some simulations — that is what makes it all worthwhile," he said.

Horgan says B.C. will push back on feds over return to rule against passengers on enclosed car decks
Sep 10, 2020 9:15 AM