ICBC is looking for drivers with limited experience for a one-year pilot project to see if technology can make them better behind the wheel.
Jeff Bell Aug 1, 2019 7:51 AM

The Insurance Corp. of B.C. is looking for drivers with limited experience for a one-year pilot project to see if technology can make them better behind the wheel. 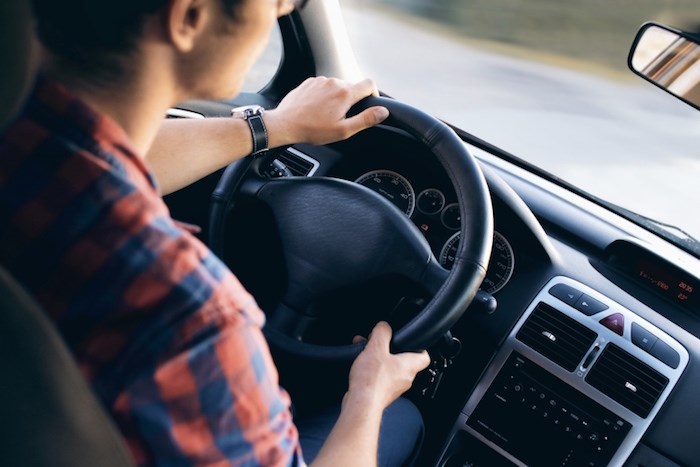 As many as 7,000 drivers with less than four years’ experience are being sought for the $3.4-million project, which gets underway in November. New drivers are 3.5 times more likely to get into a crash than experienced drivers, and their crashes tend to be more serious, ICBC said.

Each participant in the pilot project gets a tag that sticks to the windshield and communicates with a phone app, said Mark Milner, a road-safety program manager for ICBC.

Together, they measure a driver’s speed, braking, cornering, accelerating and other variables to determine whether they’re within acceptable limits, Milner said. It also tracks their phone use while they’re driving and gives them an overall score.

The system can provide updates after every trip, he said, and scoring gets more subtle as time goes on. “Usually, within the first month or so, it’s probably going to move more than it does later in the pilot.

“As time goes on, it doesn’t move as much, kind of like a batting average in baseball.”

None of the information gathered will be used against the drivers, he said.

“Essentially, what we want to do is provide drivers with feedback to see if that improves their driving behaviours and makes them less likely to crash,” Milner said. “We’re looking to reward people for good behaviour.”

Participants will be divided into two groups. One will receive the score on a regular basis, for each trip, along with tips and video coaching, said Milner, calling it “kind of like having a personal trainer for your car.”

Members of the other group will only get a score at the end of the year.

The idea is to see if the two groups differ, he said. “And also, how does just having the technology make a difference? So we’ll look at both of these groups and compare them with similar drivers who aren’t part of the pilot.”

Milner said the technology could ultimately save money for ICBC and benefit customers.

“So in a way, it will be good for everyone.”

Milner said many insurance companies in Canada, the United States and Europe use similar technology to encourage good driving.

They might offer the app to people who can then be given discounts for good driving.

“That’s how this kind of technology is frequently used.”