Lyft is starting up operations in several new areas of Metro Vancouver – but not Burnaby
0
Feb 11, 2020 6:58 AM By: Chris Campbell 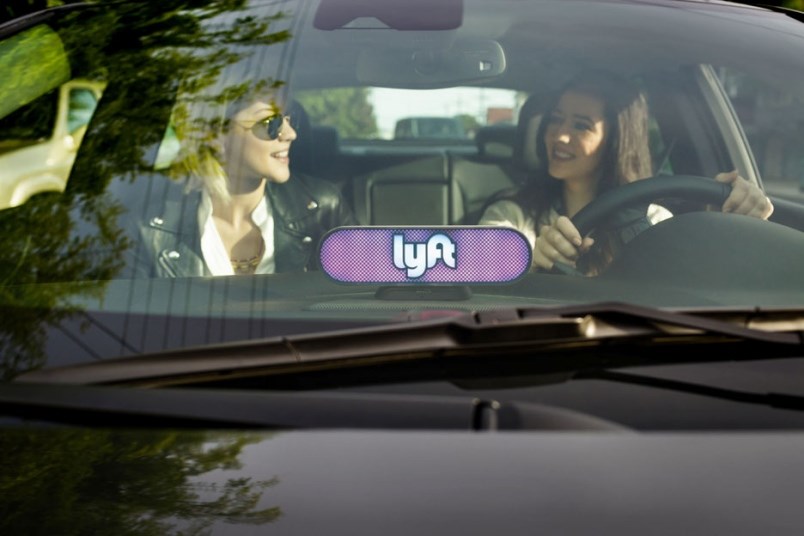 “Lyft is expanding its operating region and will now be serving all of the City of Vancouver, Richmond, New Westminster and north Surrey,” said a news release.

The NOW replied to ask why Burnaby wasn’t included in the expansion.

In an email, Lyft said “the current licence available in Burnaby is their tax business licence, which we view as cost-prohibitive given the number of vehicles on our platform is always fluid.”

The response said Lyft is “looking forward” to the inter-municipal business licence proposed by the Mayors’ Council on Regional Transportation that Burnaby has said it supports.

The Mayors’ Council is encouraging municipalities to harmonize current municipal fees for taxis with fees set out in the IMBL.

“Lyft believes the long-term regional approach will best serve the needs of the region’s residents and visitors.”

Those interested in becoming a driver with Lyft can visit www.lyft.com/vancouver.