The replacement of the Massey Tunnel won’t be affected by the pandemic
May 25, 2020 7:42 AM By: Kirsten Clarke 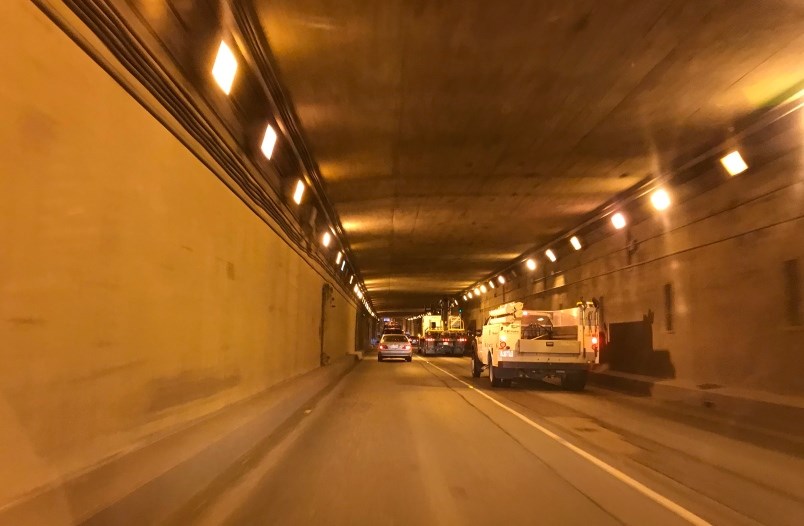 The replacement of the Massey Tunnel won’t be affected by the pandemic, according to Delta North MLA Ravi Kahlon, who says the timeline for the project remains the same.

“The minister made a commitment that the (business) plan would be made public in the fall, and the timeline remains the same,” Kahlon told the Richmond News.

And as the province continues to reopen, the project – along with the provincial government’s other infrastructure plans – could play an important role in B.C.’s economic recovery, said Kahlon.

“I think (these projects) are a real opportunity for us to use those dollars to make sure people are getting back to work, but also to build the infrastructure that is very much needed in B.C.,” said Kahlon.

The province already had “the most aggressive capital infrastructure plan” in Canada, he said.

“Richmond Hospital is getting a new tower, and we are looking to take the next steps on the Surrey Hospital, (which was announced) last year. And so, we have a very aggressive plan, and I think this is going to play a very important role in our economic recovery.”

The province will also need additional investments, said Kahlon, such as in “potential green infrastructure," adding that he hopes to see more investments into recreational and public facilities, in addition to more capital projects.

While the province has set aside $1.5 billion to help with economic recovery, Kahlon said the premier has also set up an economic advisory group to look at potential impacts from COVID-19.

When it comes to next steps for the Massey Tunnel, the province will look at two shortlisted options for the business plan – either an eight-lane tunnel or an eight-lane bridge – said Kahlon.

“In the fall, we’ll be able to narrow it down to the preferred option and the business plan that goes with it,” he said.

While Kahlon isn’t sure what the estimated cost of the new tunnel will be, he said the federal government committed to providing support both prior to and during the election.

Last fall, Metro Vancouver as well as the region’s mayors endorsed an eight-lane immersed tube tunnel to replace the current one.

That sort of agreement is something that Kahlon said makes him hopeful, given that there has been friction between mayors with past proposals.

“Hats off to Mayor Brodie and (Delta) Mayor Georgie Harvie, for all the work they’ve done to put all their cards on the table and find what they feel is the best solution for both of their communities.

“It’s the type of collaboration that we want to continue to see in B.C.”

Currently, the tunnel is set to undergo a $40 million-upgrade, the first phase of which – including adding LED lighting to the tunnel – is already underway.