Metro Vancouver’s climate action committee is considering asking TransLink to do a feasibility study for a Fraser River electric ferry service that could include Coquitlam and Port Coquitlam.
Nov 18, 2019 7:16 AM By: Tri-City News 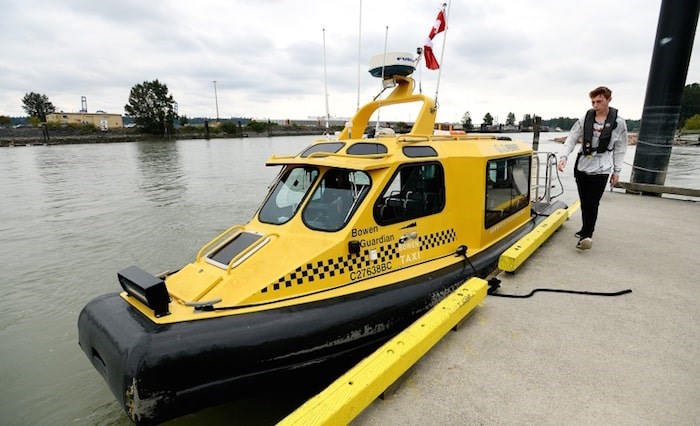 Metro Vancouver’s climate action committee is considering asking TransLink to do a feasibility study for a Fraser River electric ferry service that could include Coquitlam and Port Coquitlam.

The report said electric passenger vessels are being used around the world as an alternative to traditional diesel-powered ferries. It noted because the ferries would operate on short, consistent routes, the planning and installation of charging infrastructure would be simplified. And while they might be more expensive at the outset, there may be lower maintenance and fuel costs.

According to the report, an electric ferry service is being planned in Ontario and it noted B.C. recently ordered some hybrid-electric ferries.

While Metro Vancouver may want the river bus service, it would likely fall under TransLink’s jurisdiction. The report would like regional transportation authority to consider including it in its Transport 2050 master plan.

Any feasibility study, said the report, would have to include determining which destinations would benefit from it, the availability of the technology, locations for docking and charging, the cost and environmental impact compared to other options, the suitability of connecting to the existing transit network, the ability of the service to reduce road congestion, and the employment opportunities that could be generated by it.

The report, however, said there are challenges to making it a reality since so much of the riverfront is already taken up for other uses.

“Staff note that a land use and infrastructure framework that includes appropriate origins and destinations that would support ridership on a river-based transit system does not exist today.”

TransLink used to operate the Albion ferry, a service for vehicles and passengers, between Maple Ridge and Langley but shut it down after the Golden Ears Bridge was completed. The province continues to run a vehicle-passenger ferry between Surrey and Barnston Island. The only passenger-only service on the Fraser is the Q to Q ferry, which is operated privately on a contract basis with the city of New Westminster between the Westminster Quay in downtown New West and Queensborough, a five-minute trip.