The world's largest peer-to-peer car sharing platform says it is preparing for "imminent expansion" into B.C.
May 28, 2020 12:16 PM By: Canadian Press 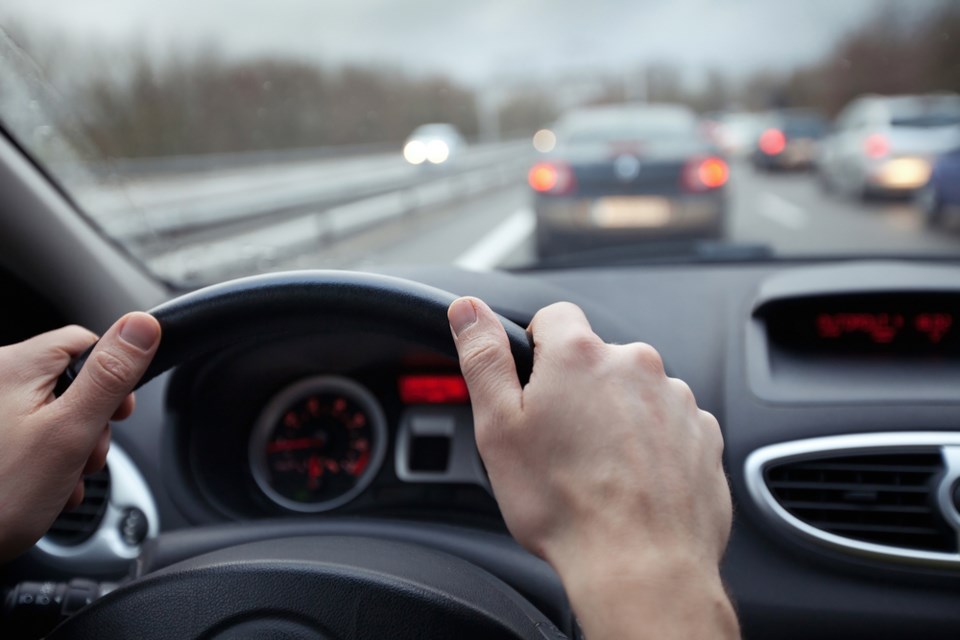 VANCOUVER — Fans of car-sharing services in British Columbia are about to get another option within weeks of the closure of two other car-share businesses in the province.

Turo, which describes itself as the world's largest peer-to-peer car sharing platform, says it is preparing for "imminent expansion" into B.C.

A statement from the company says it has secured coverage from the Insurance Corporation of B.C. in advance of its launch but doesn't say when its platform will be available.

Turo's announcement follows cancellation of Boston-based Zipcar in Vancouver and Victoria on May 1 and closure of Share Now, formerly Car2Go, across North America earlier this year.

Turo has been operating in several other provinces since 2016 and says it has 850,000 members and 35,000 cars in Alberta, Ontario, Quebec and Nova Scotia.

Users can book cars owned by Turo members, which the company says will "put Canada's 23 million vehicles to better use."

The company says participating car owners earn an average of $620 a month in regions where the program is already operating.

When Zipcar announced its departure, the company said the "complexities'' of operating in B.C., including local insurance regulations, were behind its decision.

Cedric Mathieu, vice president and head of Turo's Canadian operations says it's time B.C. enjoyed the benefits of peer-to-peer car sharing that have been available in four other provinces for four years.

"With the recent exit of car-sharing platforms from B.C. we're happy to step in and answer the demand with a car-sharing model that makes more economical and environmental sense and that does not inflict additional pressure on cities' parking infrastructures," Mathieu says in the statement.

In addition to what Turo says is a comprehensive insurance package reached with the provincial insurer and included in every reservation, the company says it carries out extensive screenings of would-be renters and offers round-the-clock roadside assistance.

It has also implemented new policies linked to the COVID-19 pandemic, aimed at ensuring the safety of renters and owners through enhanced cleaning and disinfection.

Turo says information about its launch and details for those interested in becoming car hosts will be posted on the Turo app or at turo.com.

This story by The Canadian Press was first published May 28, 2020

BC Ferries reopening terminal markets
Jun 26, 2020 8:24 AM
Comments
We welcome your feedback and encourage you to share your thoughts. We ask that you be respectful of others and their points of view, refrain from personal attacks and stay on topic. To learn about our commenting policies and how we moderate, please read our Community Guidelines.