SeaBus back to 15-minute daytime sailings

The SeaBus is inching back towards pre-pandemic service levels.
Aug 4, 2020 1:53 PM By: Brent Richter 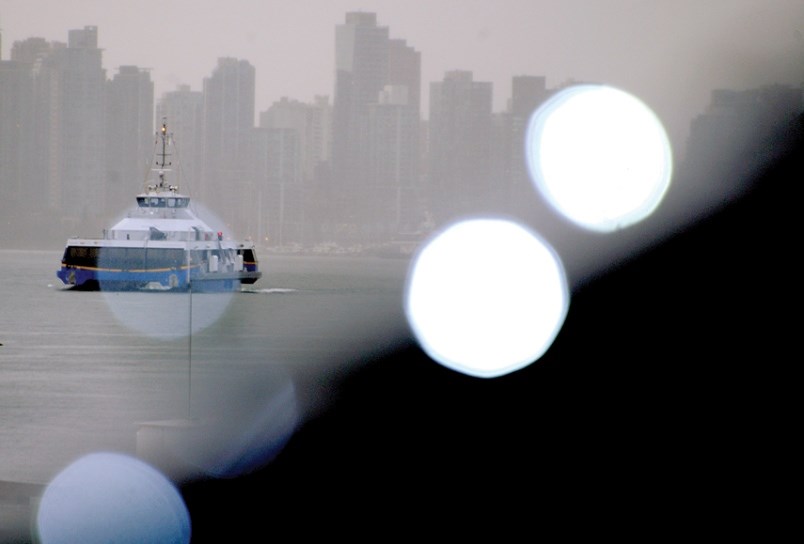 The SeaBus is inching back towards pre-pandemic service levels.

Starting on Tuesday, Aug. 4, the SeaBus began running every 15 minutes from 7:15 a.m. to 9 p.m., Monday to Friday. Previously, it only ran four sailings per hour during the morning and afternoon rush. On weekends, the SeaBus will run every 15 minutes between 9:15 a.m. and 9 p.m.

“This boost in sailings will provide a more convenient service and allow extra space for customers. Demand is expected to continue increasing as B.C.’s economy reopens and as British Columbians undertake more travel within the province this summer,” a release from TransLink stated.

When COVID-19 cut off demand from commuters, TransLink slashed sailings down to every 30 minutes, but the transit authority is increasing frequency as the province reopens. Weekly SeaBus boardings have more than tripled since the pandemic’s low point in early April, according to TransLink, however, boardings remain at roughly 25 per cent of the levels they were at last year.

In order to comply with the province’s orders for physical distancing, TransLink has reduced the SeaBus’s maximum capacity by 50 per cent. They have also stepped up their cleaning regimen and are asking all passengers to wear masks.