The massive international terminal expansion at Vancouver International Airport reached a big construction milestone this week, as the structural phase of the building was completed.
Jun 6, 2019 7:38 AM By: Richmond News

The massive international terminal expansion at Vancouver International Airport reached a big construction milestone this week, as the structural phase of the building was completed.

The project, known as Pier D, broke ground last June and completion of the structural building phase was marked with a steel topping ceremony Tuesday. Construction is expected to be entirely complete in 2020. 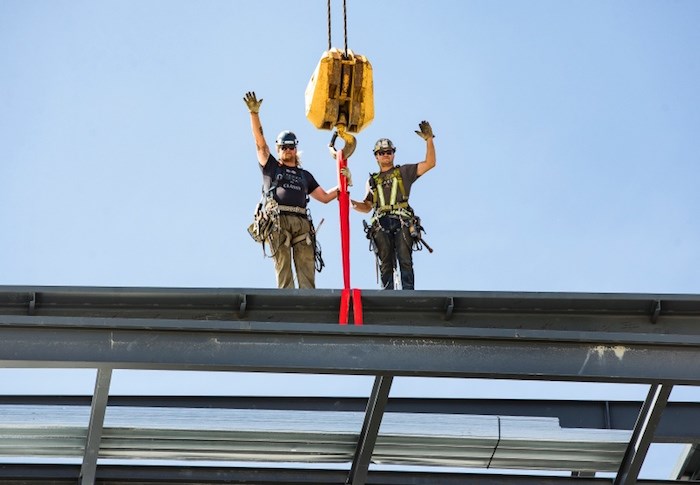 “YVR’s mandate is to serve our region, connecting people and products to destinations all around the world,” Richmond said in a press release. 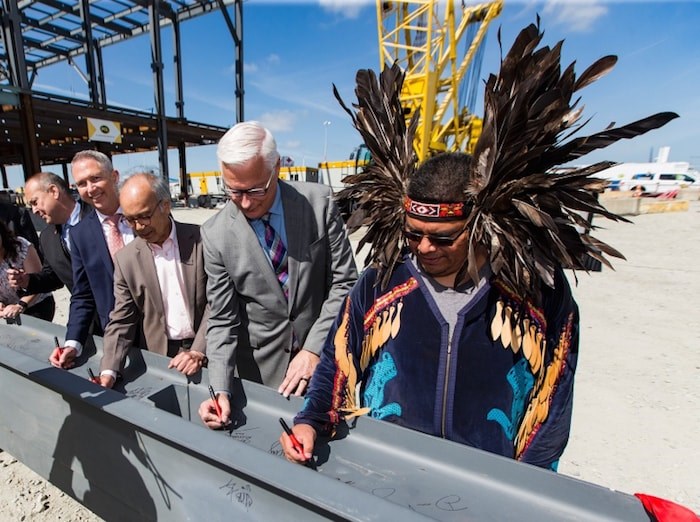 “We are able to deliver on this thanks to our unique operating model and by being a connecting hub, which encourages passengers from other parts of the world to travel through our airport.”

The international terminal’s growth is part of 75 major expansion projects taking place at the airport over the next 20 years. Included in the design will be three western hemlock trees growing inside the terminal, art installations and new restaurants. The terminal will also soon include larger gates to support bigger planes. 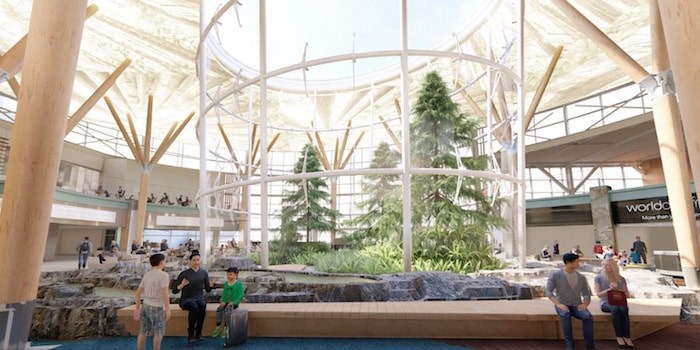