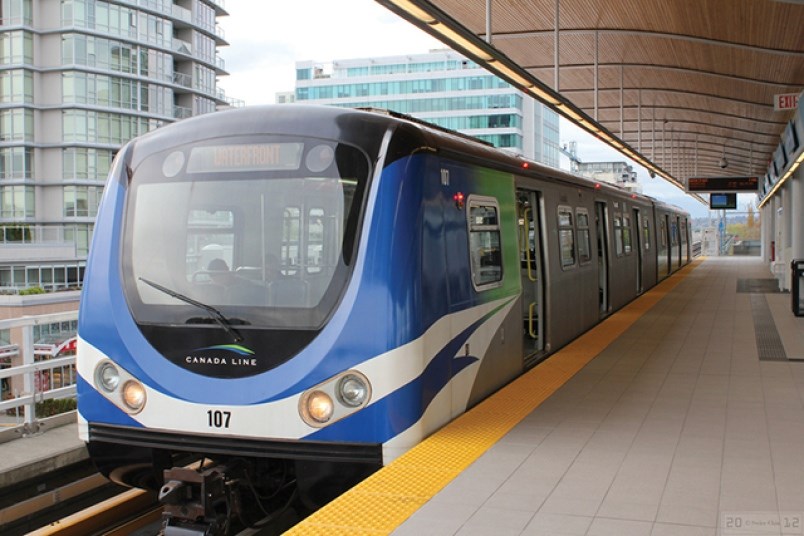 TransLink says a major spike in ridership is a sign that the transit system is beginning to recover. File photo

A major spike in system-wide boardings is a sign that transit ridership is beginning to recover, TransLink reported Wednesday.

Last week, boardings across the entire Metro Vancouver transit system were 85 per cent higher than the second week of April, which had the lowest ridership levels during the COVID-19 pandemic.

Desmond said the transit authority has been working hard to ensure that “customers have confidence in transit,” as B.C. slowly reopens, by developing the Safe Operating Action Plan.

Under that plan, cleaning and sanitizing of transit vehicles and hubs has increased, physical distancing is promoted where possible, and customers are encouraged to wear masks if they are able to.