As Vancouver's population began to increase at the beginning of the 20th century, so did the use of bicycles on city streets.

The spike in cycling use was so big that Vancouver’s first City Archivist, Major James Skitt Matthews, documented it in his seven-volume series, Early Vancouver, noting that "almost every family had at least one, some had more; nearly all young men, and most young women, many elderly men and some elderly women rode."

To celebrate Vancouver's affection for two-wheelers, we've compiled some of the best cycling photos from the City of Vancouver Archives. Check them out below, and be sure to check out this generation's best cyclists at the second annual Vancouver Is Awesome Grand Prix, happening June 15th at Jonathon Rogers Park in Mount Pleasant. 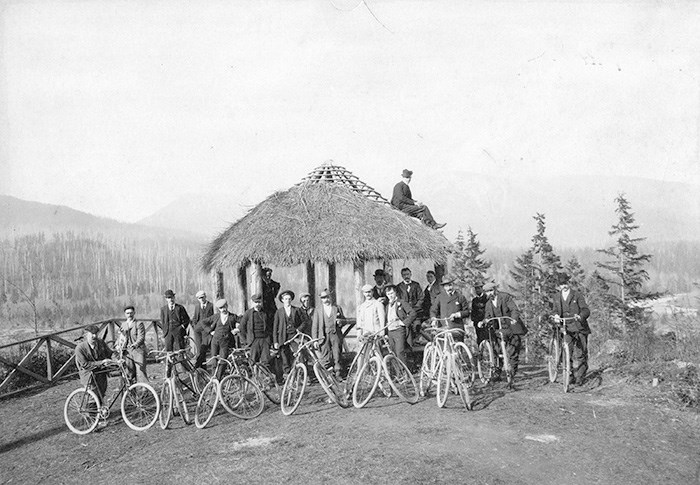 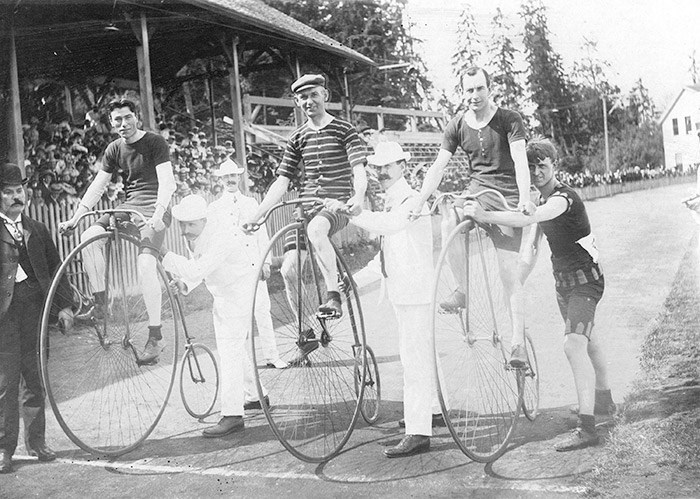 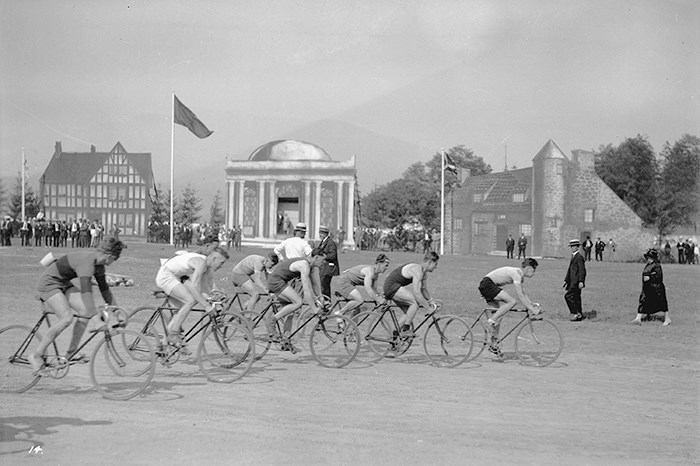 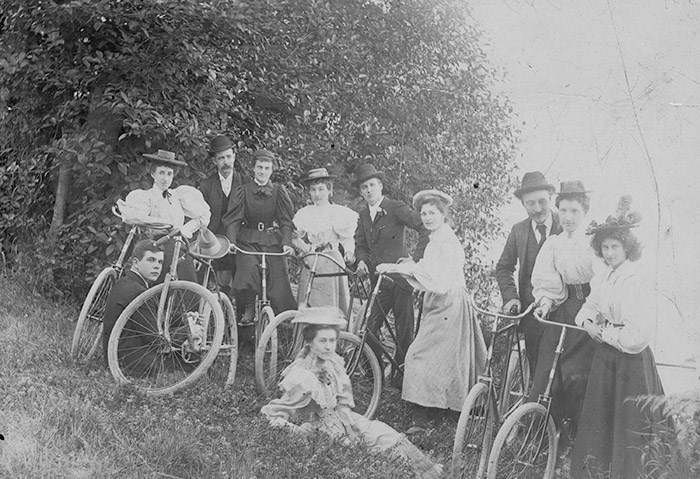 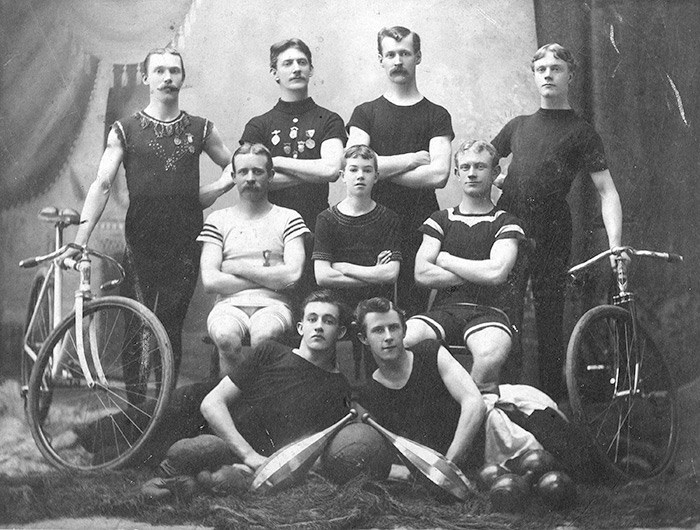 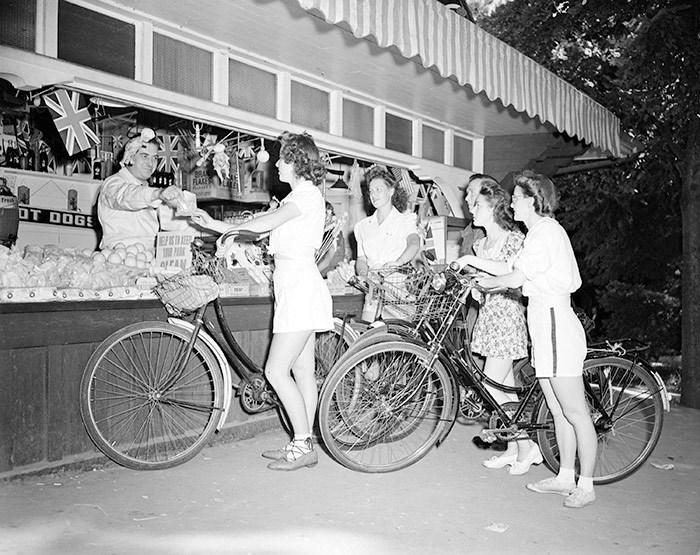