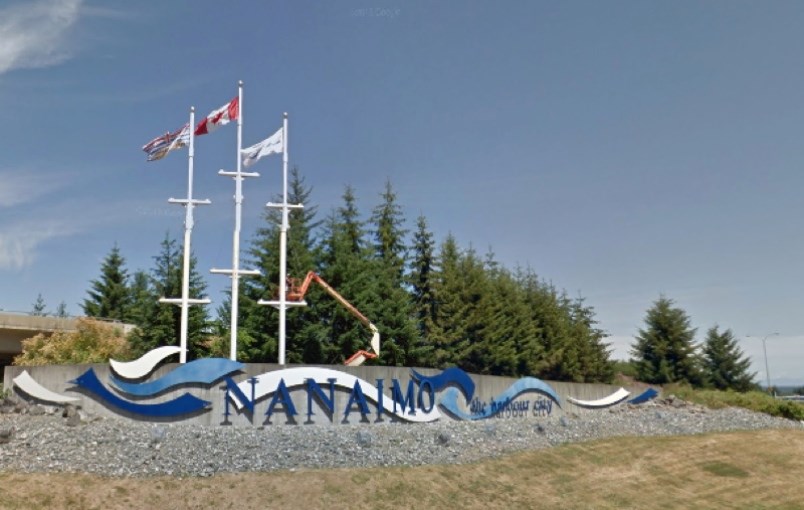 A private sector firm says it will introduce a foot-passenger ferry service between Nanaimo and Vancouver next year. Image: Google Maps

BC Ferries says it has no plans for a foot-passenger ferry between Nanaimo and Vancouver, but a private sector firm says it will introduce the service next year.

He said he can not provide details at this time.

“We expect to have more information available withing the new few weeks.”

The company has been ­working to introduce the service for years. In 2019, Marshall said the the company had lost an investor, resulting in a delay. He predicted then that would happen in 2020 at the earliest. The company had previously said in 2014 and 2017 that the ferry was imminent.

Kim Smythe, chief executive of the Greater Nanaimo Chamber of Commerce, said he has heard that there are a couple of new proponents that may be interested in running a foot-passenger service. He was not given the name of possible ferry operators.

Every election, candidates announce their support for a walk-on service between the cities, seeing it as a desired link for business and individuals. But the idea does not make financial sense to BC Ferries.

Collins, who was responding to a question from a member of the public, said the company operates under the terms of the Coastal Ferry Services contract it has with the province.

“That contract does not specify us to provide such a service,” he said.

“The contract does not prohibit us from going over the contract, of course, and it is possible for the company to introduce new routes.”

BC Ferries only brings in new routes when it benefits ferry users, he said.

The current analysis shows that a Nanaimo-Vancouver walk-on route would not be a viable business, Collins said.

“To date, although we have looked at it several times, we see no combination of financial and operational circumstances which would be of benefit to the ferry system,” he said.

“Rather, we see most of these ferry services would be a significant loss-making venture and we do not see that presently as a benefit to ferry users.”

BC Ferries is facing a drop in ridership and millions of dollars in lost revenue as a result of the pandemic and has postponed major capital investment.

Two BC Ferries routes connect Nanaimo and the Lower Mainland. One runs out of Departure Bay and the other from Duke Point, connecting with Horseshoe Bay in West Vancouver and Tsawwassen, respectively. Each offers walk-on and vehicle service.