Global Traveler, the leading magazine for luxury business and leisure travellers, has named Air Canada the 2019 Airline of the Year.
Dec 2, 2019 10:53 AM By: Elana Shepert 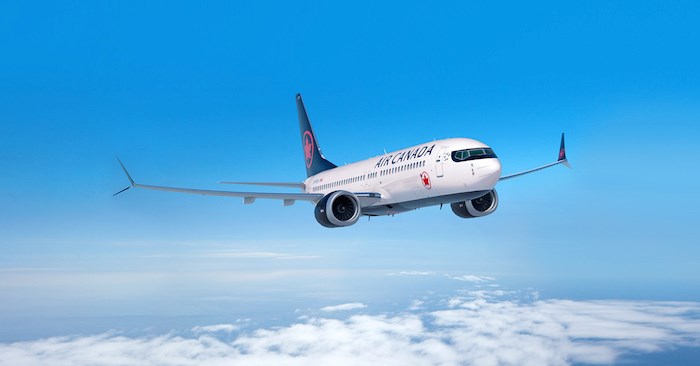 Global Traveler, the leading magazine for luxury business and leisure travellers, has named Air Canada the 2019 Airline of the Year.

The magazine's staff submitted nominations to an advisory board, and from here the members selected winners based on a number of factors including: financial data, safety records, product offerings, onboard menus and overall image as a brand.

"I am very pleased that Air Canada has been named the 2019 Airline of The Year by Global Traveler. The success we have had transforming our airline into a leading global carrier is being recognized worldwide and we continue to invest in new aircraft, onboard services, airport amenities and a new Loyalty program to build on our leading position. Mostly, however, this award recognizes the hard work of our employees and their commitment to deliver customer service excellence every day, for which I thank them," said Calin Rovinescu, President and Chief Executive of Air Canada.

Since 2010, Air Canada has embarked on a $12 Billion capital expenditure program to elevate the travel experience which has included an expanded global network connecting over its Canadian gateway hubs to nearly 220 cities in Europe, the Middle East, Africa, Asia, Australia, the Caribbean, Mexico, Central America, and North and South America. In fact, the Canadian airline is one of only a few airlines in the world to serve all six inhabited continents.

A release notes that Air Canada also has, "a wide body fleet renewal program that introduced Boeing 777s and state-of-the-art Boeing 787 Dreamliners and that includes a significant refurbishment of the A330 fleet to the Dream cabin." It adds that the narrow body fleet renewal will continue this month with the delivery of the airline's first Airbus A220-300 aircraft.

Here are the countries that have set 'vaccination expiration' dates for Canadians
Sep 22, 2021 1:55 PM