Air travel might not return to normal until 2023: report

A recent study looking at the longterm impact of the COVID-19 pandemic on global air travel projects the industry will not recover until 2023.
May 21, 2020 7:57 AM By: Stefan Labbé 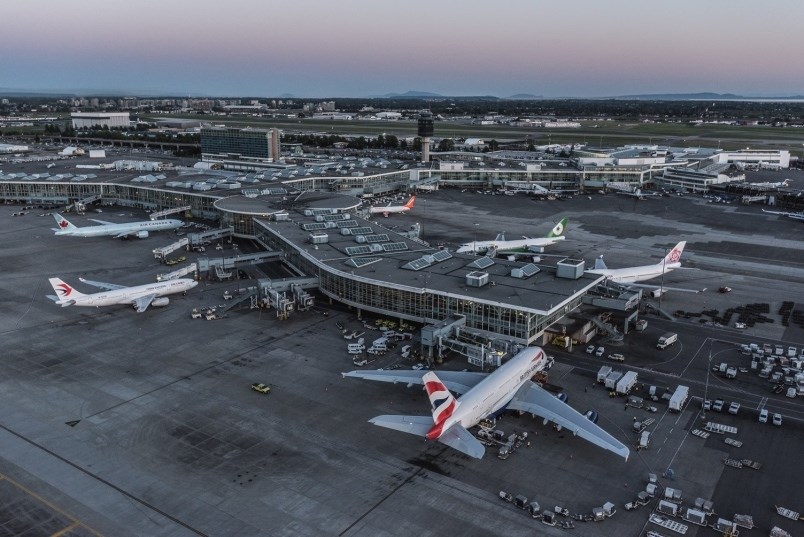 Air travel is expected to decline by 50% this year alone as airlines and airports struggle under the toll of the COVID-19 pandemic. Photo: Vancouver International Airport/Facebook

A recent study looking at the long term impact of the COVID-19 pandemic on global air travel projects the industry will not recover until 2023.

The study, conducted by the International Air Transport Association (IATA) in conjunction with Tourism Economics, looked at how global economic activity and the air transport business will recover over the next five years.

The study assumed global GDP growth would fall by 5% this year, rebounding in 2021 to levels seen before the current crisis. That would mean a decline four times worse than the global financial crisis of 2008.

The fall in air passenger volumes is expected to be much worse, notes the report, with a 50% decline this year alone. Recovery to 2019 levels isn’t expected until 2023.

The report blames this decline on an erosion of consumer confidence, which is expected to continue even after international border restrictions are eased at some point in the future.

In a separate press release Wednesday, both IATA — which includes 290 airlines comprising 82% of global air traffic — and Airports Council International, called on governments around the world to coordinate measures taken in airports and with airlines to ensure they are supported by scientific evidence.

In a report laying out a roadmap for the recovery of the aviation sector post-COVID-19, the two industry associations put forward a series of measures.

Before passengers even board, the report recommends collecting more detailed passenger information to follow through with contact tracing should it be required later.

At the terminal, the two industry groups foresee possible restrictions at airports so that only workers, passengers and people accompanying travellers would be granted access.

And while the report acknowledges immunity passports are not currently viable as there is no confirmed evidence those recovered from COVID-19 have the antibodies to protect them from a second infection, it notes that “we believe that immunity passports could play an important role in further facilitating the restart of air travel.” If that were to go ahead, passengers with documented immunity could be given the option of printing out boarding passes and bag tags at home.

"[T]ouchless technology and biometrics should also be pursued,” noted the report.

Once onboard the aircraft, masks, blocked or staggered seating and complimentary sanitization wipes could all become the new status quo.