Ottawa is looking at ways to address the revenue shortfall for the sector in some other way
May 29, 2020 9:07 AM By: Chuck Chiang 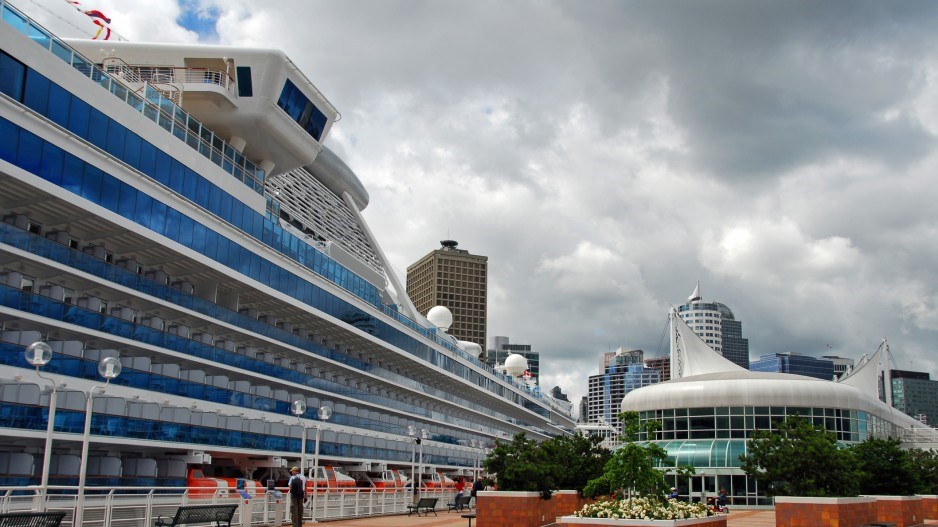 Ottawa has extended the ban of cruise ships from entering Canadian waters until at least Oct. 31, the federal government announced Friday.

The decision was discussed by both Prime Minister Justin Trudeau and federal transportation minister Marc Garneau this morning. The ban, which originally is in effect until July 1 for any passenger ships with a capacity of 500 overnight passengers or more, has now also been expanded to cover vessels with accommodations for 100 passengers or more.

There are also new, tighter restrictions for vessels in northern waters; no ships with passenger capacities beyond 12 are allowed to operate in that region, Garneau said.

For day cruise vessels and those with capacity under 100 - as well as those operating on lakes and rivers - their operational allowance will be up to provincial or other local health authorities’ determinations, the minister added.

Ferries and water taxi traffic that are considered essential will continue to be allowed with social-distancing and other health measures.

Garneau did acknowledge the economic impact this will have on coastal regions such as the Lower Mainland, but added that Ottawa is looking at ways to address that revenue shortfall for the sector in some other way.

Vancouver Fraser Port Authority previously estimated that the cruise-ship sector adds about $2.2 billion to B.C.’s economy through the support of 13,866 jobs and almost $700 million in wages.

Officials said that each docked cruise ship brings in about $3 million in economic impact to Metro Vancouver.