If you're looking to fly in the province or across the country, these deals are hard to beat.

Are you hungry to hit the road again? How about the sky?

Flair Airlines has unveiled several ultra-low fares across B.C. as it encourages travellers to revisit the skies once again.

While provincial officials continue to advise against travel outside of B.C., locals have been given the green light to explore their own beautiful backyard — and that means by air, too.

On Monday (June 14), B.C. commenced the second step in its four-step "restart" plan to bring B.C. back together. Now, recreational travel is permitted across the province and the order restricting travel has been lifted.

And while provincial flights may cost a pretty penny with larger airlines, low-cost carriers such as Flair and Swoop offer affordable fares. That said, Swoop doesn't offer flights out of Vancouver International Airport (YVR) — they fly out of Abbotsford exclusively in the Lower Mainland.

Right now, Flair Airlines offers a hot deal from YVR to Prince George that is hard to beat: $29 CAD including tax, one-way. 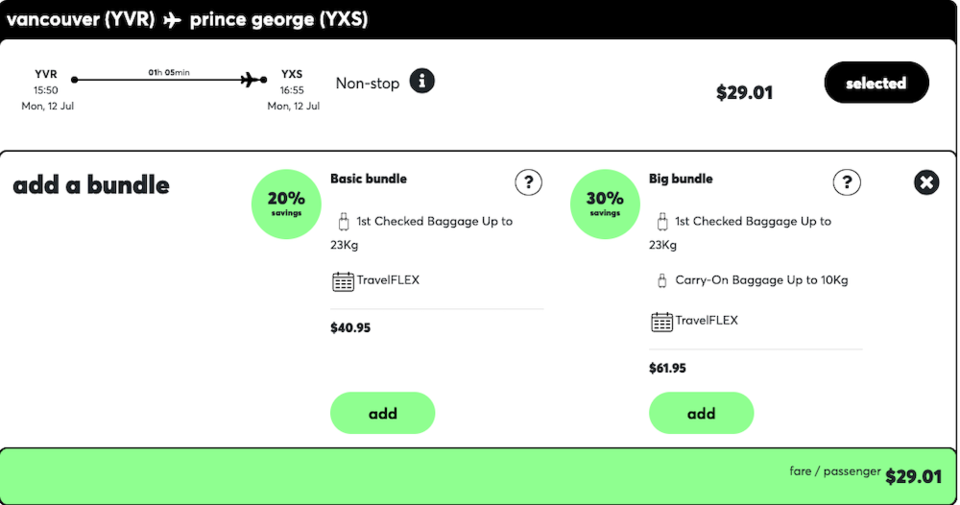 As long as everything goes according to plan, the advisory against interprovincial travel will be lifted in B.C. on Canada Day (July 1).

For British Columbians looking forward to Canada-wide travel this summer and fall, the discount carrier will also offer several deals. 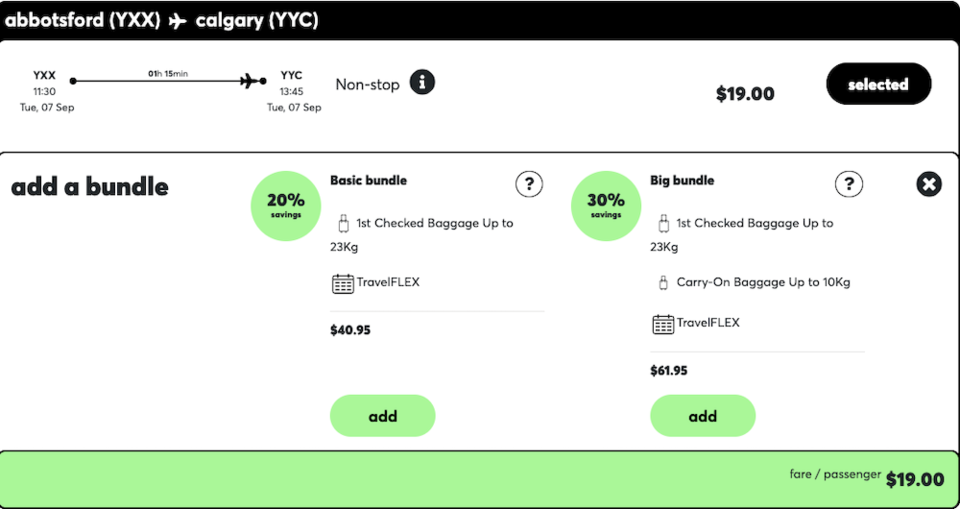 B.C.'s four-step "restart" plan envisions a "slow and gradual return to a more normal life," with safety and health protocols such as mask-wearing and physical distancing remaining in place and mandatory during the initial two steps of the plan.

Find out what you need to know about the new travel guidance from the Province of British Columbia.

Here's how WestJet will ramp up its Vancouver flights to Hawaii this year
Jun 10, 2021 11:46 AM
Comments