Hot Deal: You can fly from direct Vancouver to Phoenix for only $99 CAD incl. tax 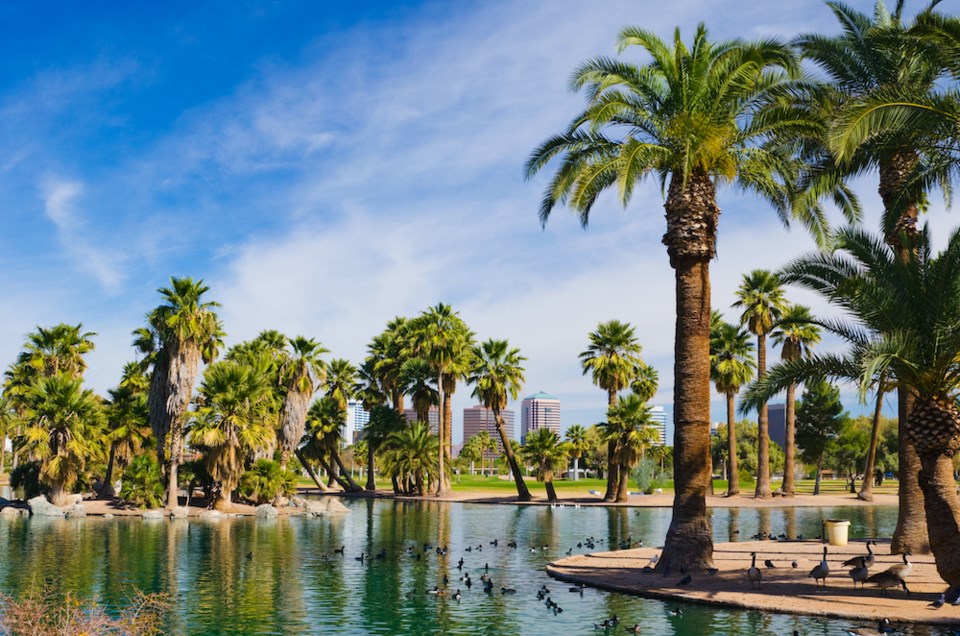 Dreaming of a sunny escape at a steal?

If you're looking for a warm respite from "raincouver's" relentless fall and winter rain, Phoenix offers blue skies, pleasant weather and plenty of activities to enjoy with friends, family or your significant other.

While the federal government still advises against all non-essential travel outside of Canada, the Great White North may see international advisories lifted before the end of the year.

Flair Airlines, a low-cost Canadian carrier, has announced that it will offer several flights out of the Lower Mainland to popular tourist destinations south of the border starting this fall.

Fly to Phoenix from Vancouver this fall

Now, the airline will offer direct one-way and return flights to Phoenix for a steal. For example, a flight departing Vancouver International airport (YVR) on Friday, Nov. 5 costs a total of $99.01 CAD including all taxes and fees.

A return ticket from Phoenix-Mesa Gateway Airport (AZA) is the same price, so a total round-trip ticket costs $198.01 CAD including all taxes and fees.

The new service to the six U.S cities is among several new destinations Flair is adding to its network as the airline rapidly grows to serve 26 destinations in Canada and the U.S.

You can browse dates and book tickets with Flair online.