Over 1,400 travellers were stopped at the new B.C. road checks over the weekend 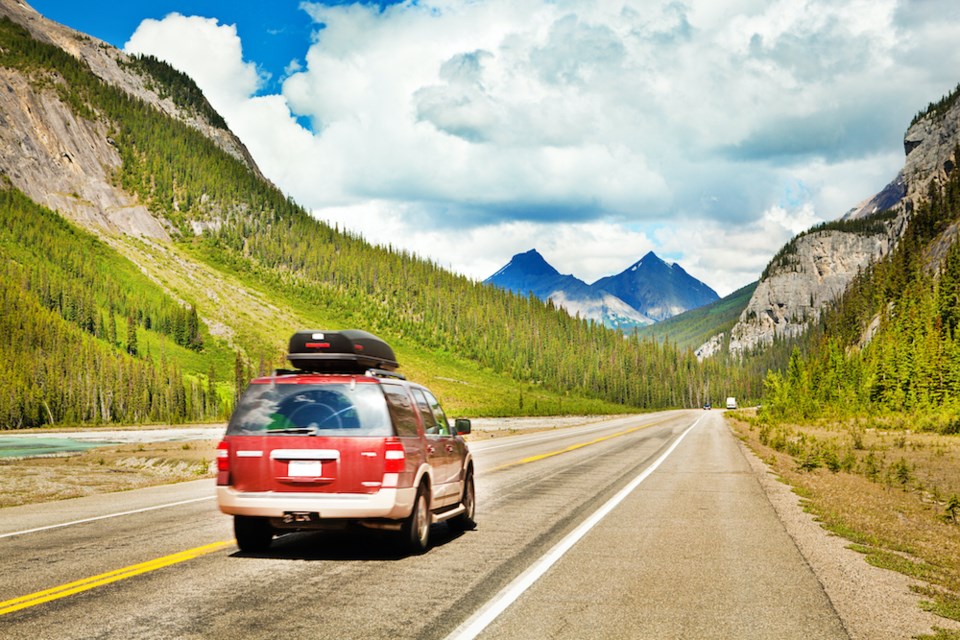 The new COVID-19 related order that restricts travel was put in place on May 6, 2021, but the BC RCMP hasn't issued any fines to travellers. Photo via YinYang / Getty Images

Were you stopped at a road check in B.C. over the weekend?

While the new order that restricts travel across the province was put in place before the weekend, the BC RCMP hasn't issued any fines to travellers.

In total, Shiohet said officers checked over 1,400 vehicles over the weekend and no fines were issued. However, two people who were travelling for nonessential purposes voluntarily turned around after police pulled them over.

"Unless you are essentially refusing to turn back, it's very unlikely that you will be issued a fine," she explained. "We are giving people the opportunity to voluntarily abide by the restrictions."

Shiohet added that the two people who were travelling for nonessential purposes voluntarily turned back, which is why they avoided having to pay a fine.

And while the idea is not to be handing out fines, if someone is argumentative with the officer or refuses to turn around, they may be issued a fine, explained Shiohet.

Minister of Public Safety Mike Farnworth told reporters in a press briefing Friday (April 23) that a $575 fine will be issued to people who contravene the new order restricting non-essential travel in the province.

However, Farnworth added that  "at any time, failure to comply with the requirements of a road check may result in a $230 fine."

"The idea is not to fine people. The idea is that people not take part in non-essential travel."

Health Minister Adrian Dix told reporters in the daily coronavirus (COVID-19) briefing Monday (May 10) that B.C.'s new emergency travel order isn't designed to create revenue for the province. Instead, the emergency measure aims to deter people from recreational travel during the pandemic.

Provincial Health Officer Dr. Bonnie Henry said that the fact that no fines have been issued so far shows people are "paying attention" to the new rule.

"I think [the order restricting travel] was something that we needed to put in place to remind those small numbers of people that felt that [the rules] didn't apply to them," she explained.

When stopped at a road check restricting non-essential travel, police only have the authority to request:

Passengers in vehicles will not be checked.