Don't miss 'Egypt: The Time of Pharaohs' at the Royal BC Museum

If you haven't yet made it over to Victoria to check out Egypt: The Time of Pharaohs at the Royal BC Museum , you're going to want to get on a ferry soon and remedy that.

If you haven't yet made it over to Victoria to check out Egypt: The Time of Pharaohs at the Royal BC Museum, you're going to want to get on a ferry soon and remedy that. This stunning exhibition runs until December 31st and it's more than worth the trip.

Drawn from the collections of some of the world's most prestigious museums, this is the first time it's being shown in North America. 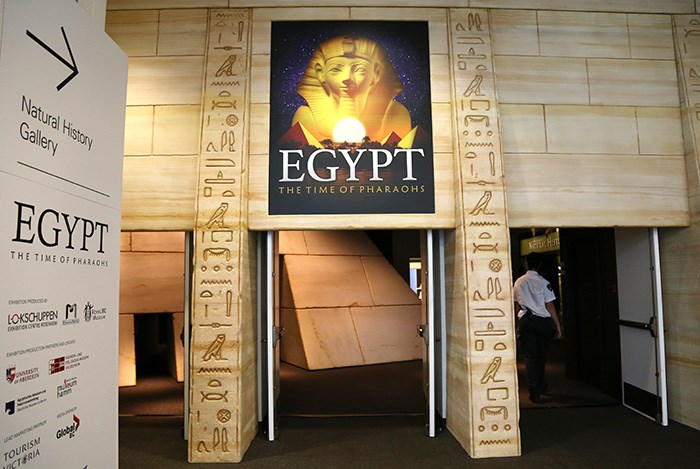 Take a look inside the exhibition. Photo Bob Kronbauer

While checking out more than 300 artifacts you'll learn what life was like for labourers and Pharaohs alike. The exhibition covers all aspects of ancient Egyptian life, right down how they groomed themselves. Did you know they used tweezers and razorblades? Neither did we. 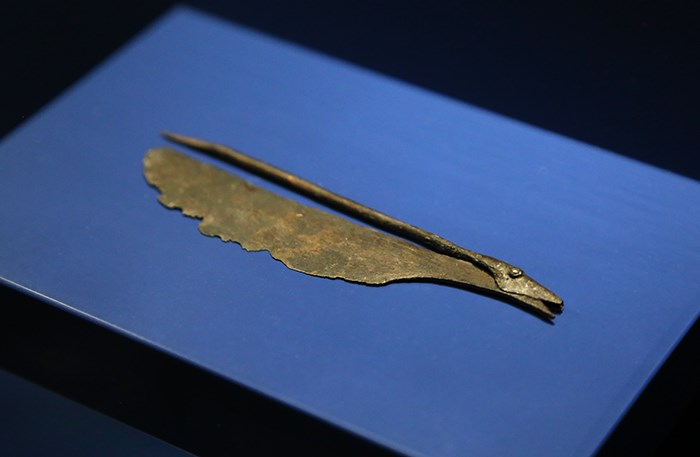 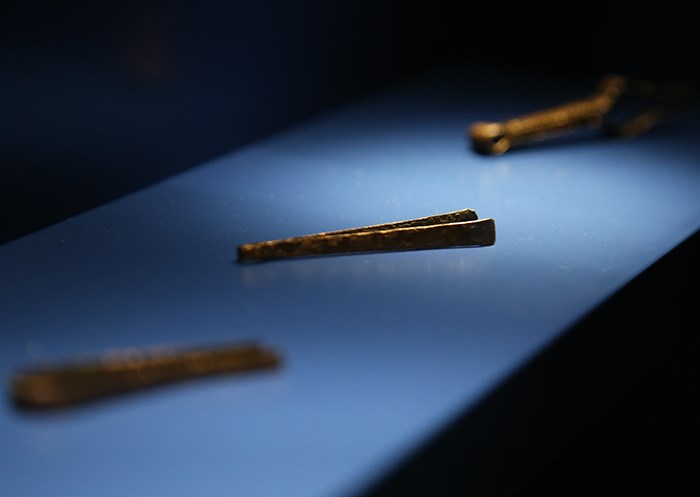 I went with my wife and son, and we were enthralled not only by the beauty and the wonder of the objects on display, but at the depth at which they were explained. We spent hours learning, from static and interactive displays alike. 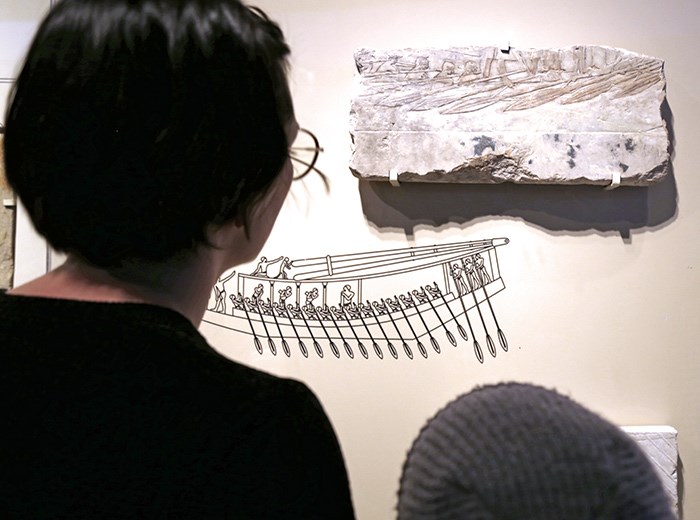 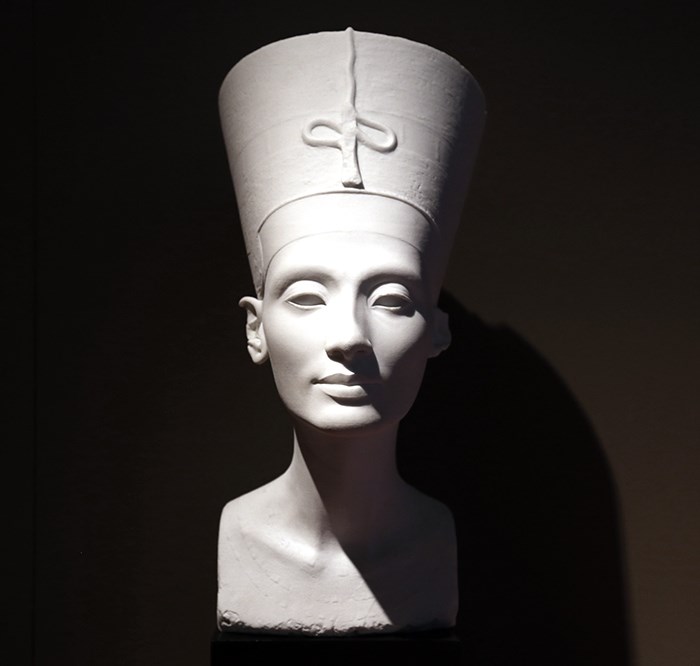 You'll see ancient fabrics that are somehow still preserved, papyrus from The Book of the Dead, coffin boxes and a great deal of statues, big and small. 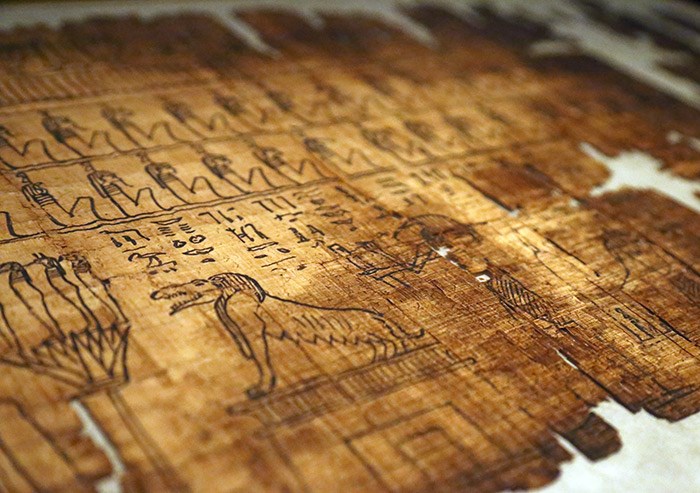 Papyrus from The Book of the Dead. Photo Bob Kronbauer 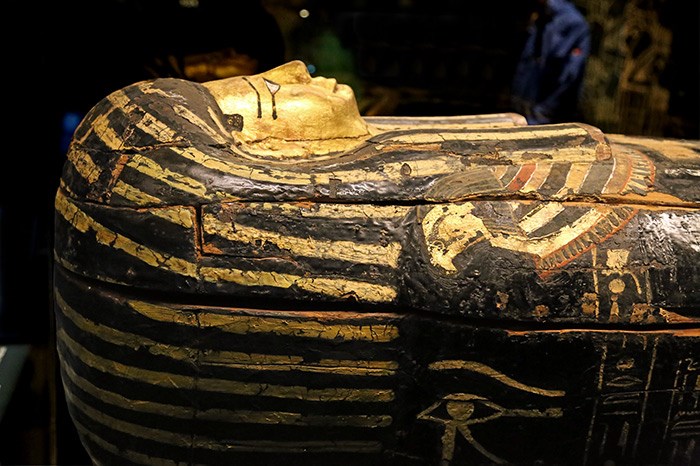 On the way out of the exhibition space you're given a piece of wisdom from Ptahhotep, a vizier from the 5th dynasty. 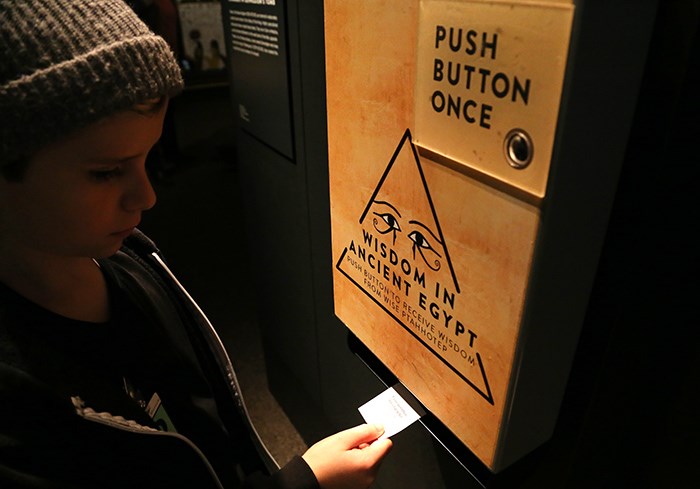 On the way out, you’re given a piece of wisdom from Ptahhotep. You can also buy a certificate with your name on it, written in ancient hieroglpyh, for $2. Photo Bob Kronbauer

On the museum’s ground floor, next to the Royal Museum Shop, you can also get your name written in ancient hieroglyph on a certificate for an extra $2. 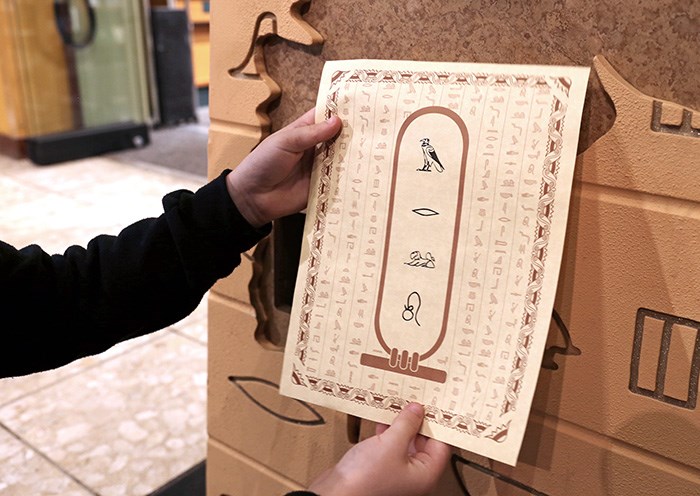 Your day pass gets you into the Egypt exhibition as well as the other parts of the museum. You could literally spend the entire day here learning about the history of British Columbia. Have a look at THIS PDF which gives an overview of the different sections showcasing both human and natural history. 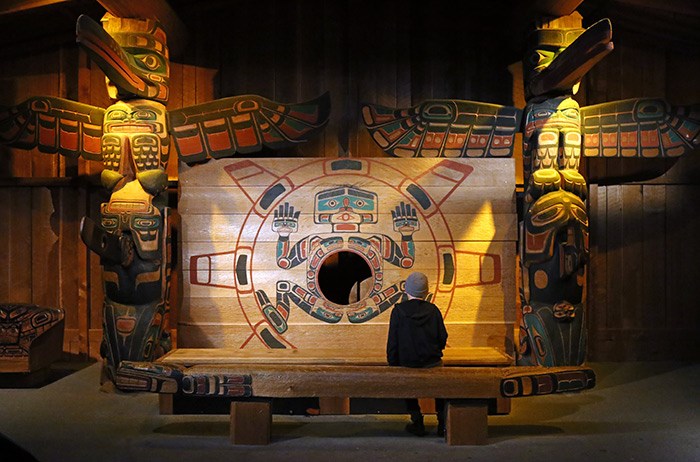 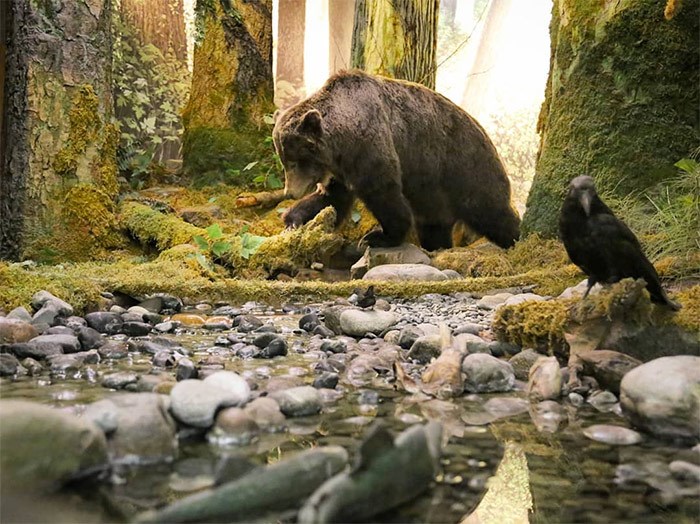 A grizzly bear, a raven and some salmon in one of many stunning displays in the Natural History exhibit at the Royal BC Museum. Photo Bob Kronbauer

For our time in Victoria we stayed at The Inn at Laurel Point, which has Egypt: The Time of Pharaohs Hotel Packages starting at $366. That includes a room at this luxury, waterside hotel, parking and admission to the museum.

Learn more about Egypt: The Time of the Pharaohs and start planning your visit!

'Quite the saga': Vancouver traveller gets AirPods back after they left airport without him
Feb 6, 2023 2:37 PM