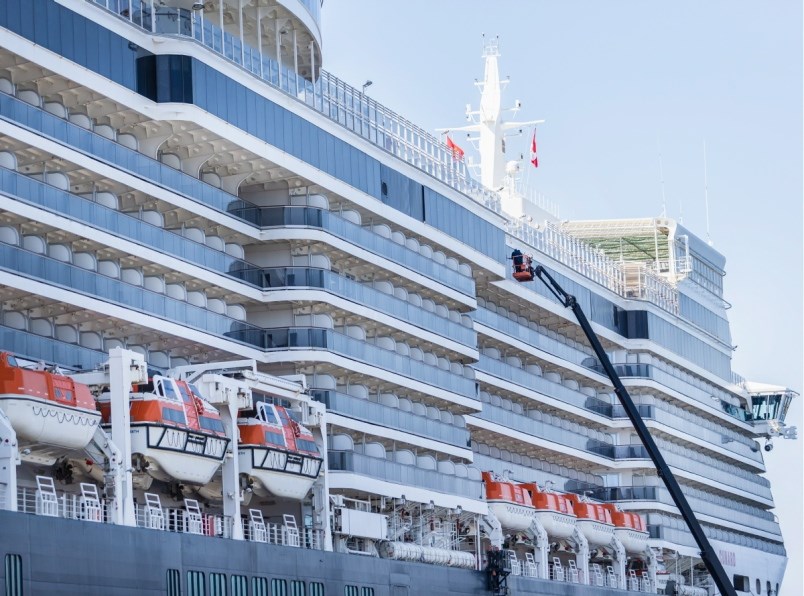 The cruise ship season has been officially postponed.

Transport Canada has suspended the cruise season across the country until July 1.

In a statement released Friday morning, the Greater Victoria Harbour Authority said it respects the decision by the federal government in putting health and safety of Canadians first.

“We will work to engage with our cruise partners and terminal operators to comply with the decision,” it said. “In dealing with the impact of COVID-19, the health and safety of everyone is always our top concern. While this will have a negative economic impact on our organization and numerous small businesses and operators in Greater Victoria, we ask that Victorians continue to support dialogue, collaboration, and community through these unprecedented times.”

Earlier this week Princess Cruises announced it was cancelling visits to Ogden Point and other ports, including Vancouver, for 60 days because of the global spread of COVID-19.

The cruise line announced it would be halting voyages departing between now and May 10. Another line, Viking, said it was suspending all its ocean and river operations until May 1. No Viking vessels were scheduled in Victoria this year.

The decision to postpone the cruise season until July 1 affects more than 120 ship visits to Ogden Point alone, and follows outbreaks of the novel coronavirus on a number of vessels around the globe.

The first ship that was to have appeared in Victoria was the Grand Princess, due to arrive in Vancouver on April 2 and in Victoria on April 3.

Dr. Bonnie Henry, B.C.’s chief public health officer, had been calling for the cruise-ship season to be delayed, along with other travel, because of worries about the virus spreading.

The motion also seeks federal government assistance to help workers and businesses affected by the reduced number of ships.

Victoria had been expecting as many as 290 cruise visits this season.

Richmond's restaurants on life support due to coronavirus pandemic
Mar 13, 2020 7:53 AM