Vancouver police are 'concerned' but say the finding poses no current risk to public safety
Sep 16, 2020 12:12 PM By: Sarah Grochowski 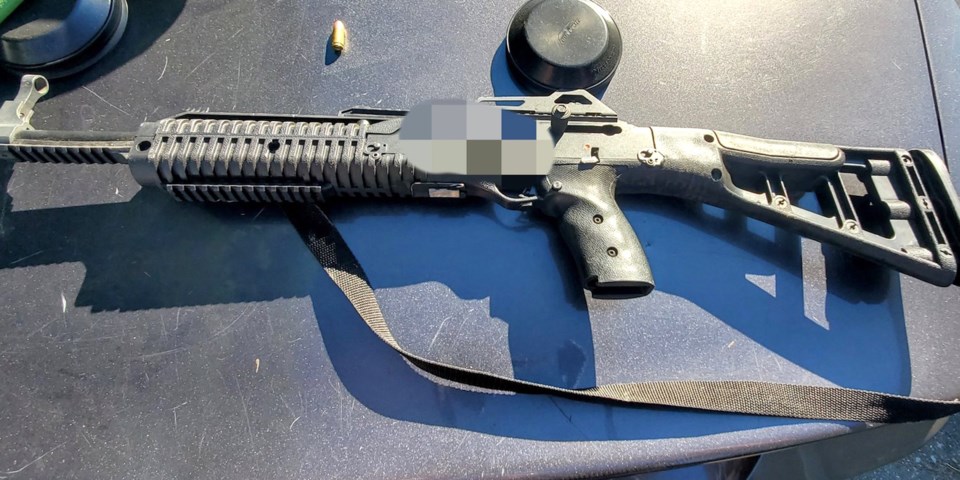 The Vancouver Police Department’s recovery of a semi-automatic, loaded rifle Thursday morning on the streets of Strathcona is raising some questions.

VPD Cst. Tania Vistin said just before 9:30 a.m. Sept. 10, a construction worker alerted the authorities to the presence of the rifle in a tent bag near Prior Street and Heatley Avenue.

“The Forensic Identification Unit has been engaged and will swab for prints,” Vistin said after police scanned surveillance footage in its ongoing search to locate the weapon's carrier.

With no serial number on the rifle, Vistin said it is unclear of the firearm’s origins.

“Anytime we do find these weapons it is concerning,” Vistin told Vancouver Is Awesome.

“These weapons are on the streets,” the officer stressed.

Vancouver City Councillor Pete Fry said in response to Deputy Chief Howard Chow's Twitter post, recounting the incident, that “lots of people have been on edge about increased crime but this is definitely next level.”

“Are we in a war zone? Where the heck [are] these weapons coming from?” He queried.

At this stage of the investigation, VPD does not believe public safety to be at risk, Vistin confirmed.

To note: Chow's Twitter postdates a rifle to have been recovered on Tuesday. VPD confirmed the incident occurred Sept. 10.

Suspect of 'very strange' Vancouver bike theft carries entire rack down street
Aug 28, 2020 3:15 PM
Comments
We welcome your feedback and encourage you to share your thoughts. We ask that you be respectful of others and their points of view, refrain from personal attacks and stay on topic. To learn about our commenting policies and how we moderate, please read our Community Guidelines.