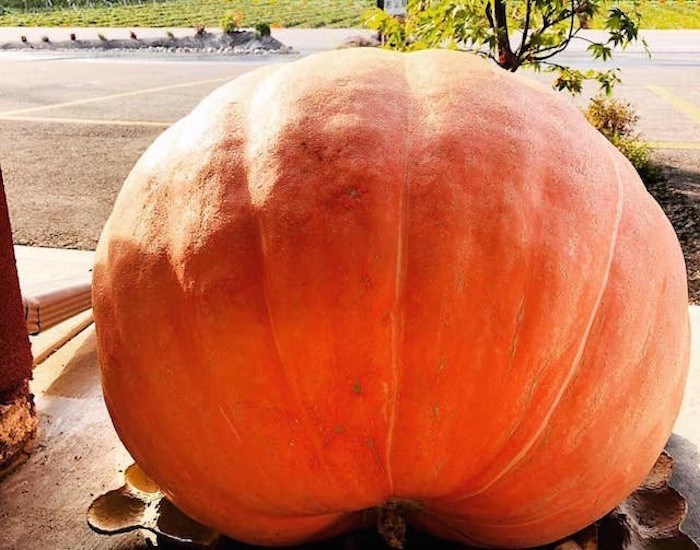 Sunview Market at 5497 Highway 97 in Oliver had an over-100-pound “masterpiece” pumpkin stolen from the front of the business, according to a Facebook post from owner Parmjeet Dhaliwal.

“It’s a shame! Second time it’s happened,” her post said, adding they had plans to have the pumpkin carved. 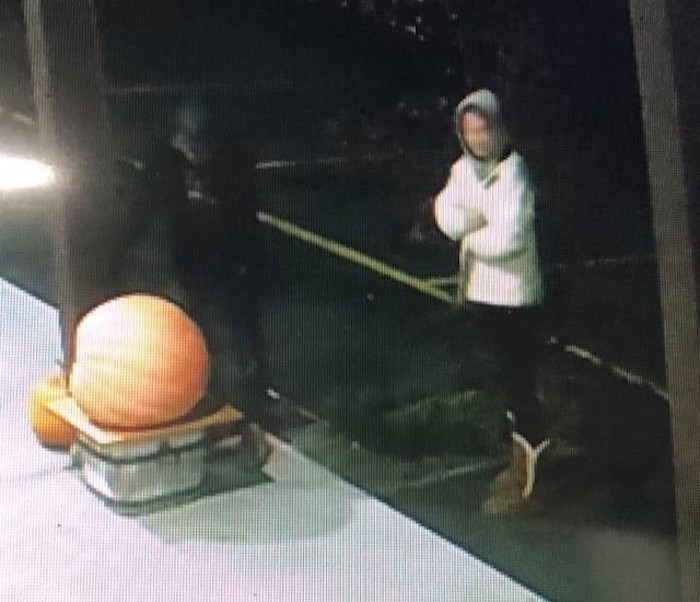 According to surveillance images, it appears to thieves made off with the pumpkin at around 8:20 p.m. on Sunday.