B.C. has 7 of the 20 most romantic cities in Canada: ranking 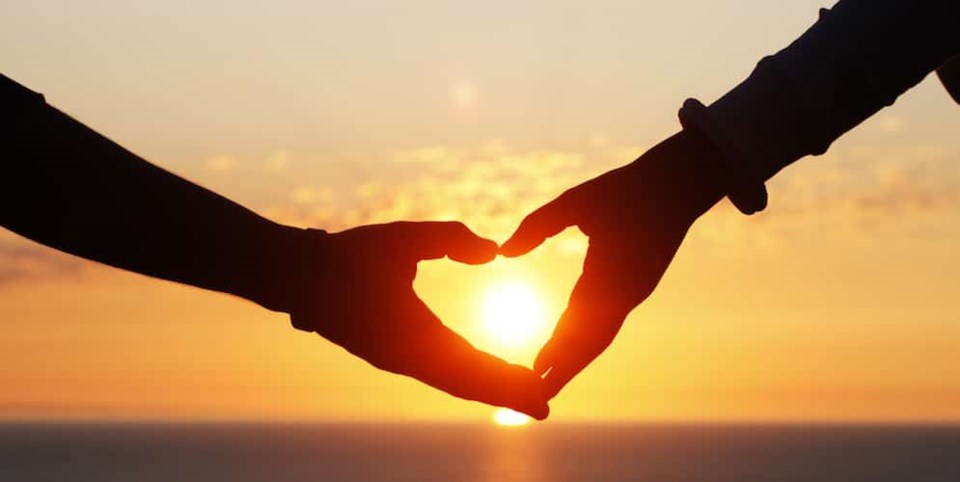 Amazon Canada has released its annual Most Romantic Cities in Canada ranking and B.C. has seven cities in the top 20.

The eleventh annual ranking was compiled by comparing sales data from Jan. 1, 2019 to Jan. 1, 2020 on a per capita basis in cities with more than 20,000 residents. The data looks at purchases of romance novels (both print and Kindle editions), romantic comedies, relationship books, jewellery and sexual wellness products.

While B.C. had the lion's share of appearances on the love list, the top spot went to Fort McMurray, Alberta. Last year, Victoria, B.C. claimed the top spot. In fact, the B.C. capital has claimed the lead for the past seven years.

Amazon also highlighted that the territories knew "how to cuddle up and stay warm in the northern Canadian cold,"  as Yellowknife and Whitehorse placed third and eleventh, respectively.

Top 20 Most Romantic Cities in Canada

Amazon also found that Canadians continue to enjoy romatic best-sellers, such as I Love Lucy, Pretty Woman, Titanic, Sleepless in Seattle, and Love Actually. However, one newcomer has risen to the top of the list: the playful 1995 film, A Goofy Movie.